There Is a God

“There is a God,” Portland Trailblazer head coach Nate McMillan said when Portland won the NBA draft lottery, giving our city the number one pick. It’s an understatement to say that event dominated news coverage here. Had Philadelphia been vaporized by aliens, it might have made page three.

“There is a God” is a common response to good news these days, so I’m not picking on Coach McMillan. But this expression reflects wrong thinking. The reasoning goes like this: when something happens that we like, it means there is a good God watching over us.

Of course, that has a corollary: when something happens we don’t like, either there is no God, or God is not good.

Boston didn’t fare well in the NBA draft lottery. So should the people of Boston conclude “there is no God”? Does God appear and disappear as our lives take turns for better or worse (or what we think is better or worse)?

There’s human choice and the fall that came from our sin. That means bad things aren’t God’s fault. Furthermore, both Scripture and life itself demonstrate that prosperity tends to corrupt us and adversity builds our character. 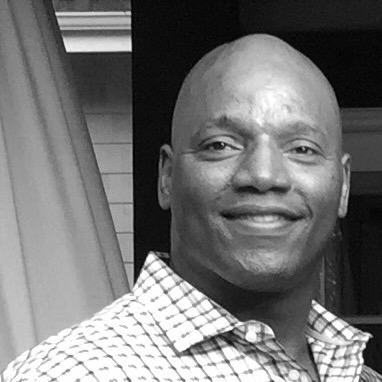 A few weeks ago I got to know NFL defensive standout Bryant Young. Bryant loves Jesus. We were together in a car for three long drives to and from a hotel at an event we were attending in Atlanta.

I asked Bryant what he thought his greatest achievement has been in his thirteen years playing pro football. Interestingly, he did not say “winning the Super Bowl my rookie year.” There were other achievements he didn’t mention either. An All-American from Notre Dame, he was a first round draft choice, was named defensive rookie of the year, and has gone to the pro-bowl four times. He’s one of only six active players with more than 80 career sacks. In 2004 he was the recipient of the first ever Bill Walsh Award, voted by the 49er coaching staff as the team MVP.

But Bryant Young didn’t mention any of those accomplishments. (I had to look them up or I wouldn’t have known.) The greatest achievement, Bryant said, was his comeback from a devastating broken leg in 1998, which seemed likely to end his career. The rehabilitation was hard and long and painful, but he said God used it to build his character. The following season he started every game, and was voted the league’s comeback player of the year.

Bryant also told me something I’ve heard from other athletes. He said that spiritually speaking, the most growth he’s seen in a team in his long career with the 49ers was when his team had the worst record in the NFL. Much as any Super Bowl winner and pro-bowler hates to lose, Bryant recognized how God can use “bad times” to accomplish good in our lives.

Scripture puts it this way: “And we rejoice in the hope of the glory of God. Not only so, but we also rejoice in our sufferings, because we know that suffering produces perseverance; perseverance, character; and character, hope” (Romans 5:2-4).

When tough times come, why shouldn’t we consider the potential for character building, and ponder God’s hidden purposes, then say “There is a God”?

The truth is, of course, there always is a God, and He is always good, regardless of what happens. The question is whether we believe in God and trust in His goodness and His ultimate redemptive plan, even when we face adversity. (And some adversities are far worse than broken legs and lost games.)

We are not the cosmic center – God is. He holds the universe, and each of us, in His gravity. When we make ourselves the center of gravity, we attempt to hold God in orbit around us. Then we draw false conclusions: including that whenever we don’t get our way, it must mean God isn’t really there.

There is a God. No matter what happens. And whether or not we like it. 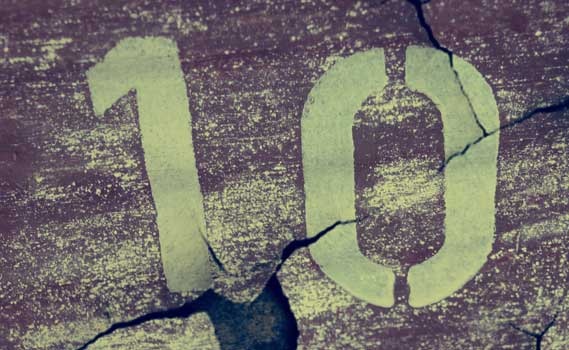 A Look Back at 10 Years of Blogging

article June 12, 2017
Ten years ago today, EPM shared my first blog post, “There is a God,” which featured Bryant Young, then defensive tackle for the San Francisco 49ers. We’ve since shared over 1,300 posts on a wide range of topics, including Heaven, suffering, giving, prolife issues, happiness, current events, and much more. 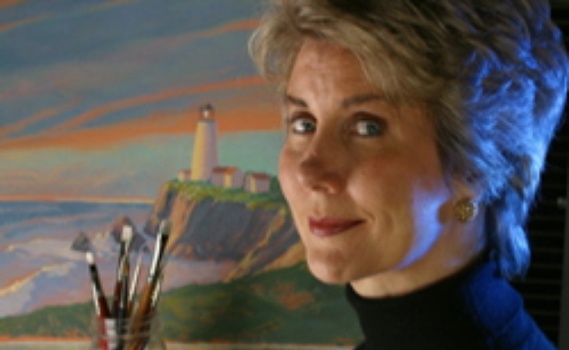 Trusting in the Sovereignty and Love of God

article December 1, 2010
I just viewed this video update from Joni, and it’s an absolutely delightful example of a sister who trusts in the sovereignty and love of God laid out in Romans 8.

video December 14, 2010
Randy Alcorn teaches on Romans 8:28 at Good Shepherd Community Church. This video, from the Saturday night service includes the Powerpoint slides on the screen for your study convenience.
Invest in Eternity