President Obama Talks About His Faith 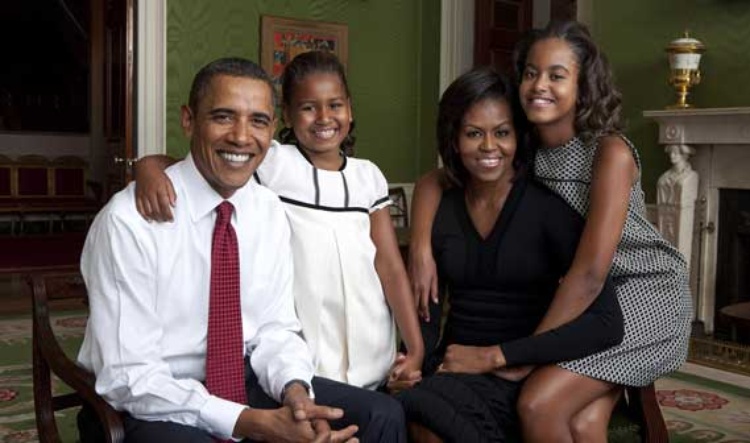 I read what I think is is a fair, honest and helpful interview with our new president elect, given several years ago but reprinted in full this week for the first time by Christianity Today.

The interview isn't guarded and full of political hedging like it was for nearly all the candidates in the last few years. It’s a personal and honest conversation, one on one, with a reporter in a Chicago café.

It’s interesting to know President-elect Obama’s spiritual perspectives. I agree with some and profoundly disagree with others, which are contrary to Scripture and the historic Christian faith. Still, I feel it allows me to connect with him as a person and see through his eyes. It appears to be genuinely from the heart, not something you have to wonder about, yeah but what does he REALLY believe? (I wondered this at times about nearly all the candidates, including the one I voted for.)

Though I couldn't vote for him because of his commitment to legalized abortion, which I believe to be the killing of innocent children, nevertheless I love our president-elect and support him as our elected leader and pray for God’s hand in his life. I celebrate with my brothers and sisters across our nation that a seemingly impossible dream has happened forty years after the murder of Martin Luther King. When I was researching my book Dominion only fifteen years ago, interviewing dozens of dozens of African Americans from every part of society, this was something truly unimaginable.

I pray that the incredible pressures of the presidency will pull President Obama’s heart toward God. I pray that his heart for the needy would not be lost but expanded to include the unborn, including the black and Hispanic children who are disproportionately killed by abortion. I pray his spiritual beliefs would be pulled closer to Scripture, not further from it. And I pray for God’s wisdom in critical decisions, including when he meets with other heads of state.

God bless our first African American president. God bless his precious family. May the wonder that black children will soon live in the White House bring healing and hope to countless disenfranchised people, and to the rest of us as well.

May we pray for him daily in the difficult times ahead for our nation. And may we pray for the church, that as economic difficulties and other challenges come, we would rise up and not sound like a whining special interest group, but would be the people of God living out the servanthood of Jesus, and drawing people to faith in Him.

The night of the election I posted some related thoughts that began with God’s Word to us from 1 Timothy 2, which I’ll end with here:

I urge, then, first of all, that requests, prayers, intercession and thanksgiving be made for everyone—for kings and all those in authority, that we may live peaceful and quiet lives in all godliness and holiness. This is good, and pleases God our Savior, who wants all men to be saved and to come to a knowledge of the truth.