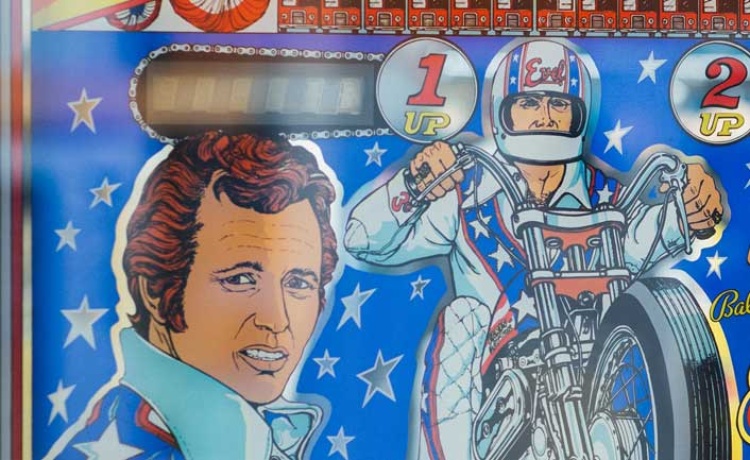 There have been (and will be) some serious blogs, so here' s a change of pace that's fun for me.

A Christianity Today article by Troy Anderson, "A New Day for Apologetics," talked about the resurgence of Christian apologetics.

But what caught my eye was a part of the story that talked about Evel Knievel, the daredevil whose bizarre accomplishments first came to my attention as a grade school student, in The Weekly Reader. I'll never forget reading about that crazy guy and being impressed, big time, with his weird feats. Then taking it home and reading it to my mom.

Years later, my first year of Bible college, he came to Portland, Oregon, my neck of the woods, and pulled off a spectacular jump. Check out this video of that jump. But then be sure to read the portion below about Evel and Lee Strobel, from Christianity Today. It warmed my heart. Because between the time I'd first heard of Evel Knievel and the time he came to Portland, I placed my faith in Christ. And I wished that everybody else, including Evel—who clearly needed Jesus—could know Him too.

Okay, here's Evel Knievel performing that stunt in Portland, Oregon in 1973. But remember, read what’s below after viewing the video.

From the CT article: Although Strobel and others are appealing primarily to the intellect, people are responding with their hearts. Strobel says the recent aggression against the faith has provided a great opportunity to present Christ to non-Christians. Strobel is convinced apologetics helps bring people to God. He notes that more than 700 made professions of faith during his last book and speaking tour. Many people have a spiritual sticking point—a tough question about the faith. And once they find an answer, Strobel says, it often turns out to be the last barrier between them and God.

One of those people was Evel Knievel, the motorcycle daredevil who died in November 2007. Earlier that spring, Knievel called Strobel after a friend gave him a copy of The Case for Christ. Knievel said the book was instrumental in his conversion from atheism to Christianity. Strobel, a motorcycle fanatic since childhood, and Knievel became friends, speaking weekly over the telephone.

"He just transformed in amazing ways," Strobel says. "I know his last interview was with a macho men's magazine, and he broke down crying, talking about his newfound relationship with Christ. He was so grateful. He knew he had lived a very immoral life and regretted that. He told me many times how he wished he could live his life over for God, and yet God reached down in his last days and dragged him into the kingdom. He was so overwhelmed by God's grace. Here was this macho daredevil who became this humble, loving, and sincere follower of Jesus. It was an amazing thing to behold."

There will be countless fascinating people I'll have the joy of meeting in the ages to come. I'm touched and grateful to God to know that Evel Knievel will be among them. 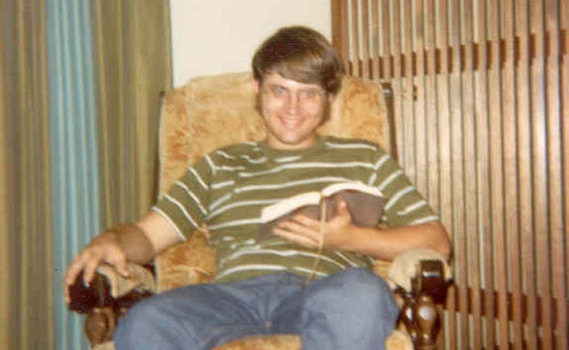 article November 3, 2010
Well, did that get your attention? I ran across this email correspondence recently, related to Randy’s growing up years, and thought I’d share it with you. 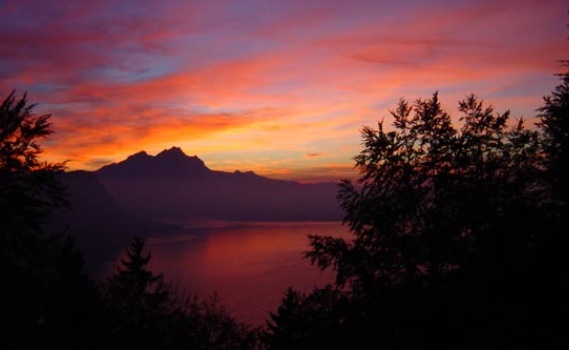 Can You Know You're Going to Heaven?