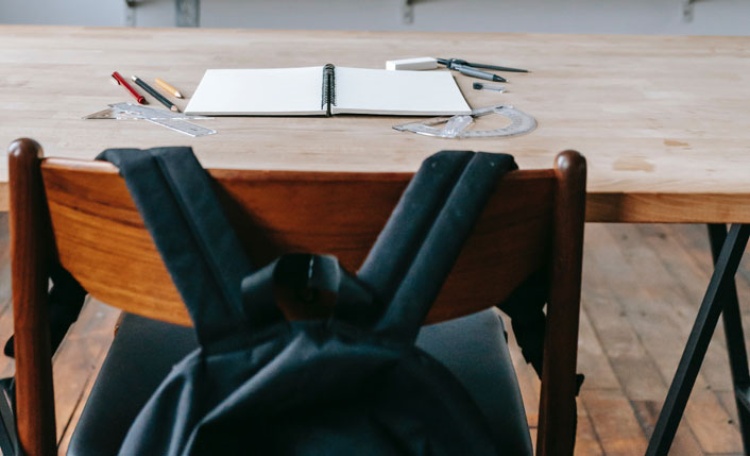 To be honest, I sometimes tire of all the emailed and website warnings I receive about how the civil rights of Christians are being eroded. Yes, there is usually some truth in them, but overstatement as well. So I’m sometimes skeptical.

In this case, however, posting this article from the Washington Times seems appropriate. I don’t know the details of the case, but the possibility of jail time for a principal and athletic director, for reasons of public prayer, definitely gets my attention. If someone believes some of the content of this article to be incorrect, please provide me with a credible source refuting it. Thanks. Here’s the article:

Students, teachers and local pastors are protesting over a court case involving a northern Florida school principal and an athletic director who are facing criminal charges and up to six months in jail over their offer of a mealtime prayer.

There have been yard signs, T-shirts and a mass student protest during graduation ceremonies this spring on behalf of Pace High School Principal Frank Lay and school athletic director Robert Freeman, who will go on trial Sept. 17 at a federal district court in Pensacola for breaching the conditions of a lawsuit settlement reached last year with the American Civil Liberties Union.

"I have been defending religious freedom issues for 22 years, and I've never had to defend somebody who has been charged criminally for praying," said Mathew Staver, founder and chairman of Liberty Counsel, the Orlando-based legal group that is defending the two school officials.

An ACLU official said the school district has allowed "flagrant" violations of the First Amendment for years.

"The defendants all admitted wrongdoing," said Daniel Mach, director of litigation for its freedom of religion program. "For example, the Pace High School teachers handbook asks teachers to 'embrace every opportunity to inculcate, by precept and example, the practice of every Christian virtue.' "

The fight involving the ACLU, the school district and several devout Christian employees began last August when the ACLU sued Santa Rosa County Schools on behalf of two students who had complained privately to the group's Florida affiliate, claiming some teachers and administrators were allowing prayers at school events such as graduations, orchestrating separate religiously themed graduation services, and "proselytizing" students during class and after school.

In January, the Santa Rosa County School District settled out of court with the ACLU, agreeing to several things, including a provision to bar all school employees from promoting or sponsoring prayers during school-sponsored events; holding school events at church venues when a secular alternative was available; or promoting their religious beliefs or attempting to convert students in class or during school-sponsored events.

Mr. Staver said the district also agreed to forbid senior class President Mary Allen from speaking at the school's May 30 graduation ceremony on the chance that the young woman, a known Christian, might say something religious.

"She was the first student body president in 33 years not allowed to speak," he said.

In response, many members of the 300-plus-member student body taped crosses to their mortarboards and stood for an impromptu recitation of the Lord's Prayer during the ceremony.

Mr. Mach responded, "We believe students have the constitutional right to pray voluntarily in public or private. Constitutional problems arise only when public school officials promote or endorse prayer or specific religious views."

The criminal charges, which carry up to a $5,000 fine and a six-month jail term, originated with a Jan. 28 incident in which Mr. Lay, a deacon at a local Baptist church, asked Mr. Freeman to offer mealtime prayers at a lunch for school employees and booster-club members who had helped with a school field-house project.

Mr. Staver said no students were present at the event, which was held on school property but after school hours.

"He wasn't thinking he was violating an order," he said. "Neither did the athletic director. He was asked to pray and so he did."

Mr. Mach said the event was during the school day and that Mr. Lay, the school's principal, has said in writing that students were present.

The ACLU brought the matter to the attention of U.S. District Court Judge M. Casey Rodgers, who issued a contempt order for the two men.

Meanwhile, members of the small community of Milton, Fla., where Pace High School is located, have contributed more than $10,000 toward a legal defense fund for the defendants.

Anti-ACLU T-shirts are also being sold and the proceeds donated.

Judge Rodgers' order also included Michelle Winkler, a clerical assistant who was attending a school district event in February with other school employees at a local naval base. There, she asked her husband to offer a blessing for a meal, says the ACLU, adding that students were present and led the Pledge of Allegiance.

"She didn't do the blessing; she asked somebody to do it," Mr. Staver said. "The ACLU is sending people to school to monitor things happening on campus and see if there is anything encouraging religious activity, then running to the court if they see anything."

Her trial, which could result in a fine, is scheduled for Aug. 21.

Photo by Katerina Holmes from Pexels</span