Can You Name Them? 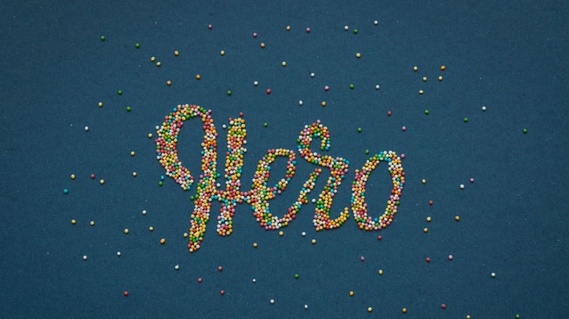 Being a hero is something entirely different than being a celebrity. Fame is one thing. Virtue is another. The two aren't even remotely related. In fact, the more famous you become the harder it is to cultivate and retain virtue. Celebrities are just people with good looks, talent, money, and the ability to draw attention to themselves. Heroes are people who stand courageously for what is right, often against the tide of public opinion, and at great cost to themselves.

Fame is deceptive, isn't it? There's lots of school teachers and nurses and people who work with kids, and old women down on their knees praying. They aren't going to be in the news. It takes a lot more sacrifice to be a hero than to be a celebrity.

The following quiz, which illustrates that point, was adapted by my friend Doug Nichols, founder of Action International Ministries.

How did you do?

The point is, none of us remember the headliners of yesterday even though these people are no second-rate achievers. They are the best in their fields. But the applause dies. Awards tarnish. Achievements are forgotten. Accolades and certificates are buried with their owners.

Here's another quiz. See how you do on this one:

1. List a few teachers who aided your journey through school.
2. Name three friends who have helped you through a difficult time.
3. Name five people who have taught you something worthwhile.
4. Think of five people you enjoy spending time with.
5. Name half a dozen heroes whose stories have inspired you.

Easier? Yes! The lesson: The people who make a difference in our lives are not the ones with the most credentials, the most money, or the most awards.

So let’s make sure we are ones who care for others, not just that we will be remembered, but that God will be glorified!

Photo by Umberto on Unsplash 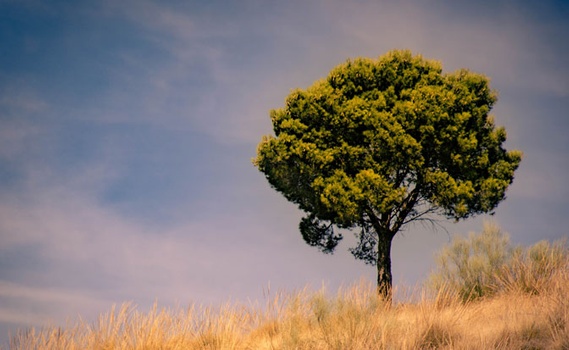 After seeing my recent post about Francis Schaeffer, my friend Doug Nichols, founder and international director emeritus of Action International Ministries, emailed me this story. To me, given my respect for both men, it's priceless.
Invest in Eternity