A Prayer for Christopher Hitchens 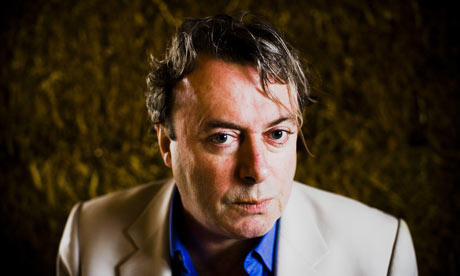 I have read outspoken atheist Christopher Hitchens, listened to his debates, and attended a debate he was part of. I marveled that there are some Christians he seems to respect, while radically disagreeing with them. I have prayed for him now and then, but this note (from Faith & Freedom Network) and the link prompts me to pray for him in particular now.

Christopher Hitchens has gained international recognition for mocking and attacking God, Jesus Christ, personal faith, the Bible, the virgin birth of Christ, Christianity and all things religious and sacred.

In 2007, he wrote the book God Is Not Great: How Religion Poisons Everything, and this summer he has been promoting his newly released memoir, Hitch-22.

Everything changed for him 60 days ago.

"I have more than once in my time woken up feeling like death. But nothing prepared me for the early morning last June when I came to consciousness feeling as if I were actually shackled to my own corpse. The whole cave of my chest and thorax seemed to have been hollowed out and then refilled with slowly-drying cement."

Christopher Hitchens has been diagnosed with cancer—likely terminal cancer.

"In whatever kind of 'race' life may be," Hitchens writes, "I have very abruptly become a finalist."

He says, "I have been taunting the Reaper—I am badly oppressed by a gnawing sense of waste. I had real plans..."

Hitchens writes, "Against me is the blind, emotionless alien, cheered on by some who have long wished me ill. But on the side of my continued life is a group of brilliant and selfless physicians plus an astonishing number of prayer groups."

He says, "I am quietly resolved to resist bodily as best I can, even if only passively, and to seek the most advanced advice."

A prayer for Christopher Hitchens:

May he discover, in his great time of need, the grace and love of God. May he discover that the God whom he rejected is faithful and just and will not reject his appeal for mercy.

May he find forgiveness and spiritual restoration through the person and power of Jesus Christ. Although he has mocked and marginalized Him, may he know that He stands at the door and knocks. And may he discover there is a difference between religion and a personal relationship with Jesus.

May God's Holy Spirit bear the witness of Truth to Christopher Hitchens as He did to Saul of Tarsus.

And may Hitchens write of this transforming experience should he, as he quotes his father as saying, "be spared." 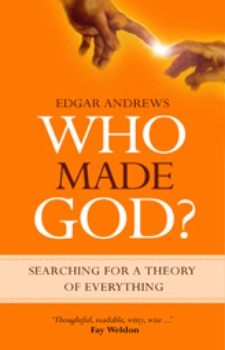 From time to time I like to review books on my blog. Who Made God?: Searching for a Theory of Everything is a book that offers ideas and insights most of us have never pondered. 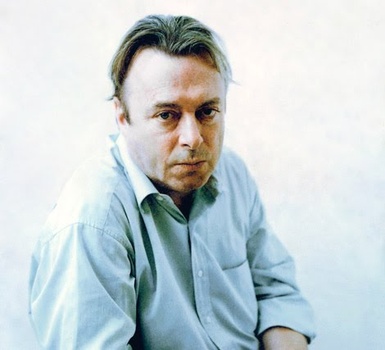 In a recent interview, Christopher Hitchens, the fervent atheist and author of God Is Not Great, showed he has a much clearer understanding of what it means to be a Christian than the Unitarian minister, who claims to be a Christian, interviewing him. 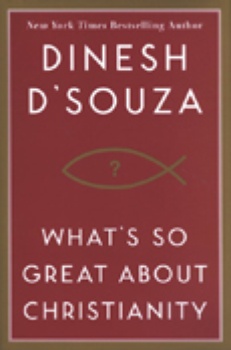 What’s So Great about Christianity?

Dinesh D’Souza sent me a prepublication copy of his new book What's So Great About Christianity. It was released October 16, last week. I found it very interesting.

How Do I Share My Faith with a Friend Who Is an Atheist? (Part 1)

Speaking to a community life group at Good Shepherd Community Church, Randy addresses the question, "How do I share my faith with my friend who is an atheist?"

How Do I Share My Faith with a Friend Who Is an Atheist? (Part 2)

Speaking to a community life group at Good Shepherd Community Church, Randy addresses the question, "How do I share my faith with my friend who is an atheist?"
Invest in Eternity