The Touch of the Master's Hand 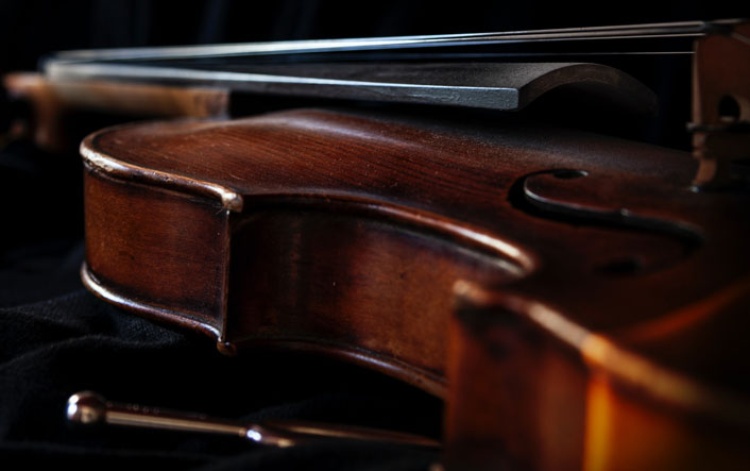 My wife Nanci helps write and edit lessons for our church’s women’s Bible study. It’s amazing how much time these ladies invest in preparing these lessons, including many hours of direct study of God’s Word. It’s been very enriching for Nanci, and fun to see her at the dining room table day after day with open Bible and reference books.

This morning Nanci mentioned that one of her friends, Carol Klingbile, included a poem as an introduction to a lesson she wrote. I first heard this poem, written in 1921, when I was a young Christian nearly forty years ago, but it’s been off my radar screen for decades. So when Nanci mentioned it, I looked it up online, only to find this comment the first place I saw the poem: “As an amateur musician, a Christian, and generally a human being, I have to say, I hate this poem on so many levels...”

Okay, it is sentimental, a little old fashioned and can be criticized in various ways as to whether or not it could happen this way at a real auction, or whether every aspect of the story has a precise spiritual equivalent. But to me that’s not the point. At its heart, the old poem still reaches me, and there’s yet a power and biblical resonance to it that touched me so many years ago. Whether you’ve heard it or not, I’ll let you decide for yourself. It might not win a modern poetry contest, but does it capture something true and meaningful and Christ-exalting? I’d love to hear what you think.

The Touch of the Master's Hand

It was battered and scarred,
And the auctioneer thought it
hardly worth his while
To waste his time on the old violin,
but he held it up with a smile.

"What am I bid, good people", he cried,
"Who starts the bidding for me?"
"One dollar, one dollar, Do I hear two?"
"Two dollars, who makes it three?"
"Three dollars once, three dollars twice, going for three,"

But, No,
From the room far back a gray bearded man
Came forward and picked up the bow,
Then wiping the dust from the old violin
And tightening up the strings,
He played a melody, pure and sweet
As sweet as the angel sings.

The music ceased and the auctioneer
With a voice that was quiet and low,
Said "What now am I bid for this old violin?"
As he held it aloft with its' bow. 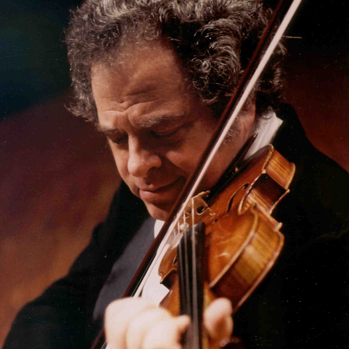 The audience cheered,
But some of them cried,
"We just don't understand."
"What changed its' worth?"
Swift came the reply.
"The Touch of the Master's Hand."

A mess of pottage, a glass of wine,
A game and he travels on.
He is going once, he is going twice,
He is going and almost gone.

But the Master comes,
And the foolish crowd never can quite understand,
The worth of a soul and the change that is wrought
By the Touch of the Master's Hand.