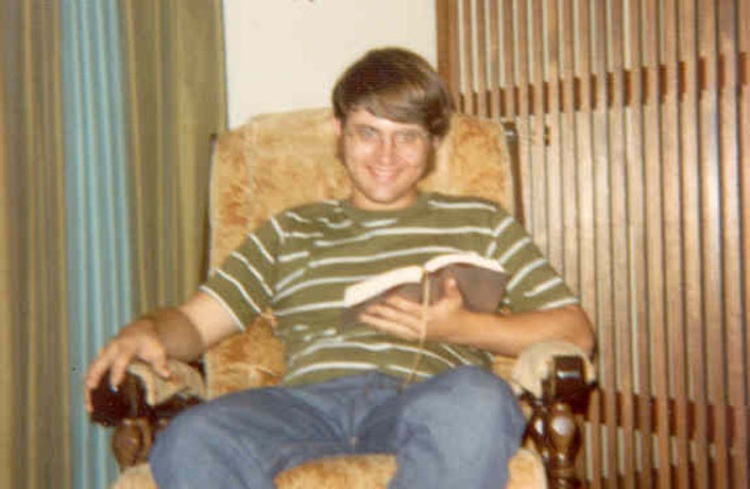 Well, did that get your attention? I ran across this email correspondence recently, related to Randy’s growing up years, and thought I’d share it with you. A high school student wrote a letter to Randy as part of her English class project. Here’s her letter along with Randy’s response:

My name is Katy.* I'm 16 and a sophmore in high school. For English class we are doing a report on any author of our choice. I'm doing my report on you and was wondering if I could ask you some questions. First, I did a lot of research and couldn’t find much about your childhood. I was wondering if you could tell me where you were born, and if you moved around alot as a child. If you did move around alot, what was your favorite place to live? Did you have a job as a teenager? Where did you spend most of your free time? What were your parents like? Did they encourage you to be a writer or did they have a different idea for your life? I know you probably have a lot of other things you need to take care of, but if you could just answer these few questions i would much appreciate it! Thank you for your time!

Hi, Katy. Nice to meet you. :) I'm writing this quickly, so forgive any errors, please. 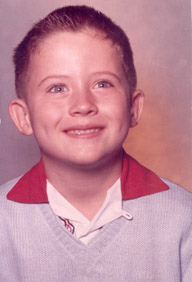 I was born in Portland, Oregon, moved to the Rockwood area (east Portland) when I was four, then east of Gresham when I was seven. I loved living in the house east of Gresham, which was "out in the country," but only five miles or so from the city.

As a teenager, I did farm work in the summers. Besides picking berries I planted and harvested broccoli and cauliflower, as well as sorting potatoes unearthed by a digger, to prepare them for distribution. When I was 19, after my first year of college, I worked in a 7-11 store, where my most vivid memory was being robbed at gunpoint. :) I also worked at a chemical plant that produced Parsons ammonia, where my most vivid memory was running for the doors when the ammonia vats spilled over.

Where did I spend most of my free time? Playing army in the wheat fields around our house, playing football and basketball at the local grade school (Orient Grade School), and going to the Hood Theatre and Multnomah County Fair in Gresham with my best friend, Jerry Hardin. 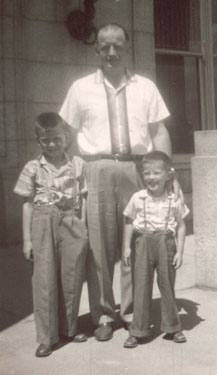 My dad grew up in Emboden, Arkansas, moved to Texas as a teenager to run a pool hall with older brothers. Then he moved to Oregon and had a grocery store, then became a tavern owner who also supplied amusement machines for other taverns. Our house was the repository for several pool tables, two or three juke boxes, pin-ball machines, standing shuffleboards, foos ball, etc. (My friends liked to hang out at my house mainly for that reason.) Dad was strict and very resistant to the gospel, and at first was very resistant to my faith in Christ and was disappointed that I wanted to go to Bible College instead of to university where I could "make something" of my life. But Dad paid my way through Bible college and I am grateful for his support. By God's grace he came to Christ as an 85 year old, when the doctors thought he was going to die. But he lived another four years, and in that time we became much closer. 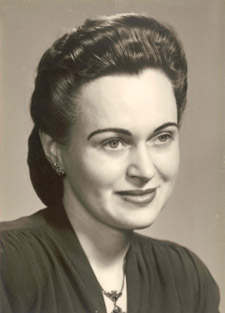 My mom grew up in The Dalles, Oregon, and worked at Charles F. Berg clothing store in Portland, then became a full-time mom for me and my brother Lance. She came to Christ a year after I did. Mom encouraged me in everything, including in my service as a pastor (she was part of our church) and my article-writing (it was years later I wrote my first book, in 1985). Mom died in 1981, only four months after our daughter Angela was born, and when our daughter Karina was two and a half. Every Monday my mom had Karina stay with her for the day and they were extremely close. My mom was one of the closest friends I've ever had, and I can't wait to see her again in the presence of Jesus. On our website there's a video in which I talk about my mother.

I talk about both my Mom and Dad, and their deaths, in my book In Light of Eternity. In the same book I have a chapter about Jerry Hardin, my close friend, in which I tell more things about my childhood than in anything else I've written.

Randy tells more about being held at gunpoint in this video about his jobs growing up: 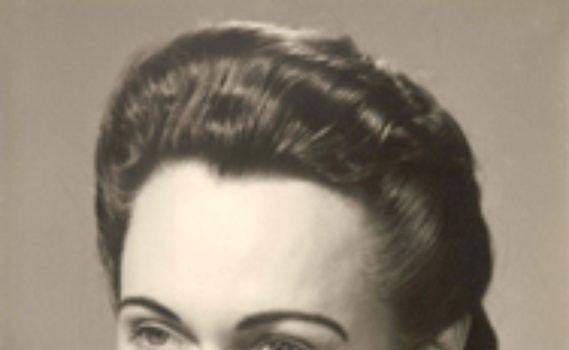 A Tribute to My Mother

article May 8, 2009
This year in October (2009), it will be twenty-eight years since my mom died of cancer. Our Angela was only four months old then, so while Mom held Angie and fawned over her and loved her dearly, Angie wasn't old enough yet to understand what had happened. 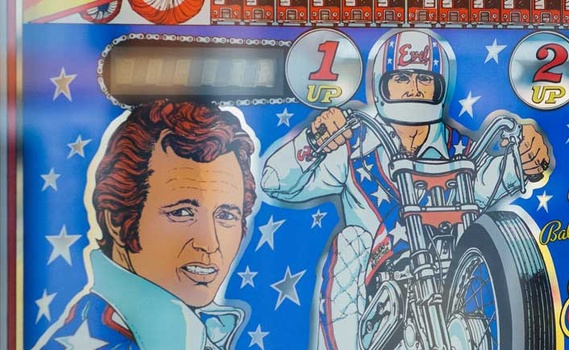 article September 30, 2008
A Christianity Today article by Troy Anderson, "A New Day for Apologetics," talked about the resurgence of Christian apologetics. But what caught my eye was a part of the story that talked about Evel Knievel, the daredevil whose bizarre accomplishments first came to my attention as a grade school student, in The Weekly Reader. 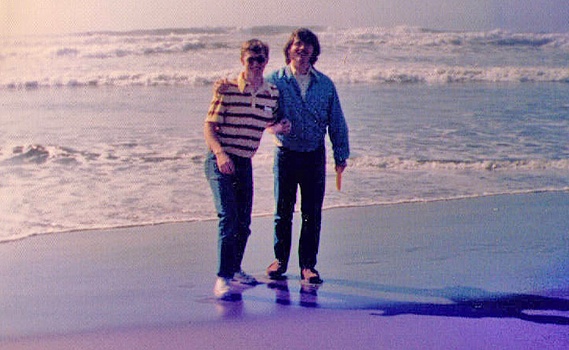 article October 9, 2007
I was just finishing up a different blog when Carol Hardin called and reminded us that today, October 8, is the 15th anniversary of Jerry’s death. Jerry and I were best friends in grade school and high school. I wrote about him in my book In Light of Eternity. I gave him a whole chapter.
Invest in Eternity