Insights from a Precious Disabled Child of God 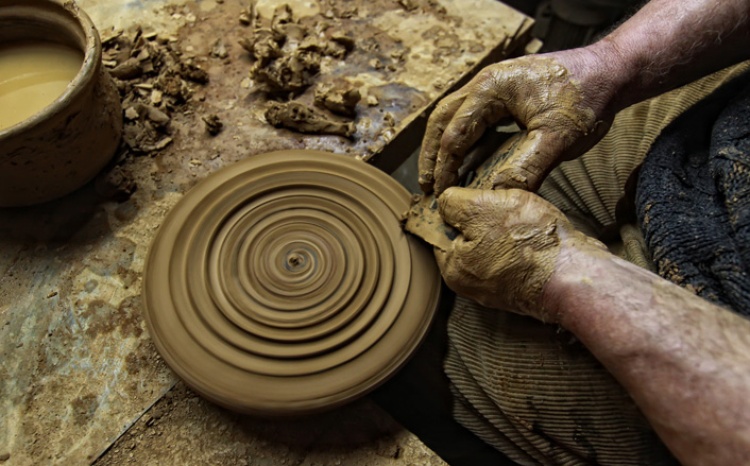 Then the LORD asked Moses, “Who makes a person’s mouth? Who decides whether people speak or do not speak, hear or do not hear, see or do not see? Is it not I, the LORD?” Exodus 4;11, NLT

When I posted about abortion in the daily thoughts I share on my Facebook page, a young woman named Cass stepped in to say some things. Others expressed their appreciation for her insights as a disabled child of God, and so did I.

I asked her if she would write down those insights so I could share them with others. She did. Here’s what our dear sister Cass Harris wrote. I hope it touches you as it did me.

As I stood on the beach near my home in Alaska, taking in God’s creation, knowing full well that my precious Audience of One had my heart completely, I couldn’t help but remember.

God had never been silent in my life. At 10 months I was diagnosed with a mild case of cerebral palsy. Too early to tell all the implications, the doctor gave my mother and father the gravest of warnings. Known debilitations were the inability to talk, walk, comprehend, eat on my own, use my hands; the list was endless.  There was also a possibility of epilepsy, but no one wanted to acknowledge that. So, being the people of faith that they were, my parents did the only thing they knew to do. They thanked the physician, took me home and prayed like crazy that they’d know how to raise a special needs child.

As it turned out, my cerebral palsy wasn’t nearly as bad as—according to the doctors— it should’ve been. My speech abilities left something to be desired, but I was communicating. My entire right side was two times weaker and smaller than my left, but I was walking. I’d never use my right hand as a hand I could depend on, but I could move it. I misunderstood numbers, but I could comprehend the tools given me to overcome that. The dreaded epilepsy turned into a reality when I was 12, and by the time I was 16, I’d already undergone three brain surgeries to ‘fix’ the disorder. In all, my life was an unsung miracle. At least among most humans.

If there’s anything I’ve learned as a disabled individual, it’s that the quantity of misinformed or ignorant individuals is never ending. And on top of that, as sweet as they may come across, those people are the ones that talk and squawk the loudest. My heart was totally God’s, but they had no problem questioning that. And they had no problem testing their boundaries of information in front of my very innocent and sensitive heart.

“So! Cerebral palsy, huh? Did you know that as recently as 1985 they still left kids like you in caves to die in parts of the world?!” The fact that I was born in ‘89 made that ‘fact’ even more fun to spout.

“It’s too bad that your parents didn’t catch the fact that you had cerebral palsy and epilepsy before you were born. Would’ve been so much easier on your parents to just try again, rather than stand by and watch you suffer through so much. You really are proof that abortion is merciful!”

Of all the insults, and all the “well-intentioned fact spewing”, the merciful abortion line got to me the most. What God did they think they understood when they sweetly put the words “merciful” and “abortion” in the same sentence?!

As many disabled Christians will tell you; by the grace of God, having a disability, at times, is just a fast track to understanding His heart. When the rest of the world can rely on intelligent authors to explain heart issues; or motivational speakers to get them out of a funk, there isn’t a known formula to explain away and comfort life-long rejection just because you don’t look right. Sure, parents can give you love and support. And yes, friendship is still very possible, but, the only One that can truly make such pain worth living through is my Lord.

I remember the times that I’d brokenly inquired and cried out to God about how to handle the fact that my young heart felt as if the entire world just wanted me aborted; only because of two or three sweet yet ignorant individuals. I also remember feeling God’s arm around me, rocking me to sleep after a mind-numbing seizure and my thought that “maybe abortion would’ve been a Godsend!”

His answer was simple, but amazingly just the thing that my broken heart had needed at the time. And to this day, at almost 22 years old, I still remember smiling as I heard Him explain.

“Child, your heart breaks because you only hear the fact that people are trying to reason away their moral mistakes by making it logical; and you’re the perfect subject. My heart breaks, however, because in announcing that they think abortion is merciful, they are telling ME that they believe I wasn’t involved in your creation. That I somehow turned my back while you were being created, and when I looked at you again, there was an irreversible mistake that I could just hope one of my other creations would step in and fix themselves.

“What they don’t seem to understand is that the precious ones they decide they should have aborted, are the ones that I created exactly that way for a reason. Although I love each creation, I also love the fact that there are some where their hearts are 20 times stronger than their bodies, and I can give them tasks that I would never give someone who is what some may deem perfect.

“My Precious Little One, I made you this way because I love you. I knew that your strong will, crazy adventurous heart and love for people would have been amazing tools used to make you forget me if you had the chance. And although you still walked away for a time, and didn’t hear or see me, you remembered the fellowship we were perfecting within your imperfections—not outside of them.

“Abortion? Why would you ever take the chance away to see just how deep My love goes, just because you want to ‘try again.’ My sweet Baby Girl, I knew what I was doing when I allowed your mama to carry you in her womb the way she did. I saw the pain she went through, and I had one hand on your little head, and the other hand held your heart, the entire time.

“You’re my beloved, my child. And I wanted you here. Don’t let the world tell you otherwise.” 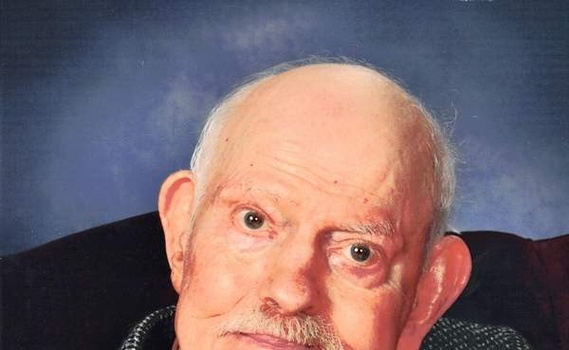 article September 23, 2015
I haven’t met many people more convinced of God’s goodness than David O’Brien. He experienced a lifetime of serious afflictions that many consider senseless evil, but he saw them as tools in the hands of a good God. 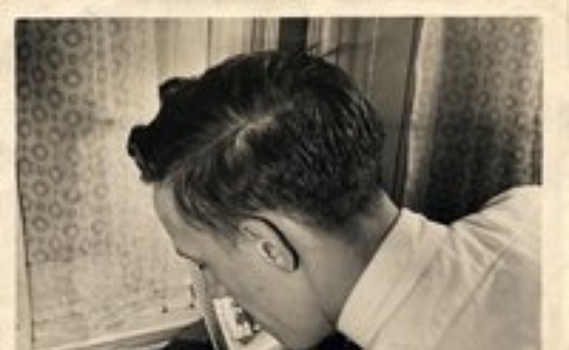 article August 15, 2012
Reading this story and seeing this art reminded me of what it means to be created in God’s image. 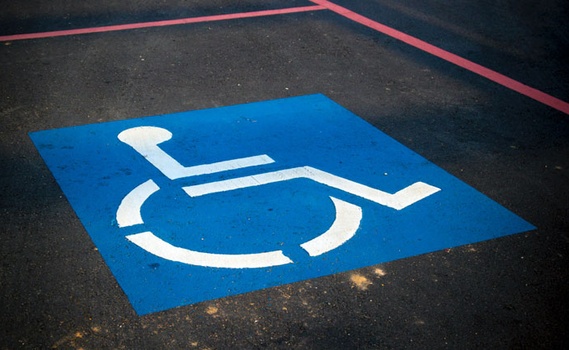 video March 21, 2012
As far back as the 1980's, I read about a survey of pediatricians in which 3/4 said they would abort if knew they were going to have a Down Syndrome Child. Another survey of pediatricians and pediatric surgeons re­vealed that more than two out of three would go along with parents’ wishes to deny life-saving surgery to a child with Down syndrome.
Invest in Eternity