How High Should Our Standards Be When it Comes to the U.S. President? 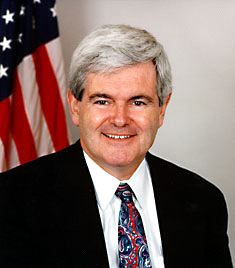 On the one hand, we should be acutely aware that every candidate is imperfect. We will be voting for a president, not a pastor, and certainly not a Messiah. We must hold fully to the biblical standards of leadership when it comes to appointing church leaders. Depending on the candidates, when it comes to politicians, it is possible if not likely that not all of the biblical qualifications will be met. That troubles me, but it is a reality we must face.

On the other hand... This is an article from The New York Times which I think Christians should consider. I don’t mean that I think it would be categorically wrong to support Newt Gingrich, nor am I suggesting an alternative. But I admit that it is profoundly difficult for me to think of supporting someone who made multiple moral choices that dishonor God, and who did so while championing the cause of “family values.” I don’t know all the answers, but I am suggesting these thoughts should be carefully weighed:

The Tempting of the Christian Right

More than any other Republican constituency, religious conservatives have good reasons to be wary of Newt Gingrich. As the leader of a right-wing insurgency in the early 1990s, he often kept their causes at arm’s length — deliberately excluding issues like abortion and school prayer from the Contract With America, for instance. As Speaker of the House, he undercut their claim to the moral high ground by carrying on an extramarital affair even as his party was impeaching Bill Clinton for lying under oath about adultery.

During his years in the political wilderness, though, Gingrich found religion – both as a convert to the Roman Catholic Church and as a born-again champion of socially conservative causes. He’s spent the last decade producing books and documentaries about America’s Christian heritage. He raised money for a referendum to recall the judges who legalized same-sex marriage in Iowa. His public rhetoric borrows the tropes of the religious right — emphasizing the dangers of secularism, attacking the usurpations of activist judges, and so on. And when he talks about his checkered personal life, it’s always in the language of sin, repentance and redemption.

Now his path to the nomination depends on this conversion paying off. If Gingrich hopes to outlast Mitt Romney, he needs to win over evangelicals wary of Mormonism and social conservatives worried about Romney’s many flip-flops on their issues. He needs the Republican Party’s values voters to forgive his past indiscretions and embrace him as their champion. And his rise in the polls has prompted a lively debate among religious conservatives, both in Iowa and nationally, about whether they should do just that — whether he’s really changed, whether his various conversions are sincere, and whether they can trust him.

video February 2, 2009
NBC rejected a Catholic prolife commercial from being shown during the Super Bowl. Here it is. Definitely worth watching!

video April 1, 2011
Randy Alcorn answers the question, "Is there a political solution to the abortion issue?" at the 2011 Kingdom Advisors Annual Conference. 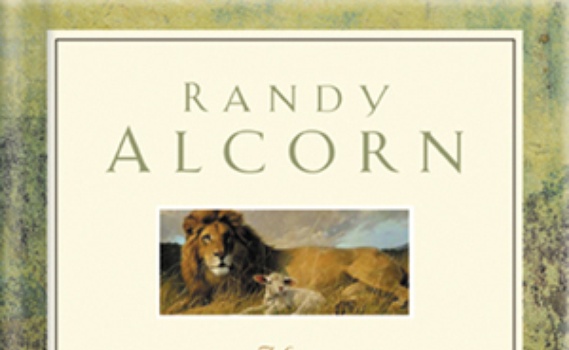