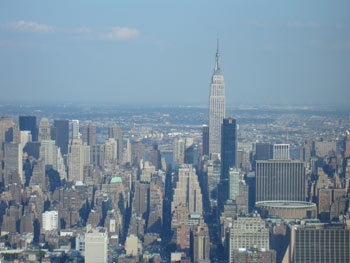 Pastor Tim Keller, of Redeemer Presbyterian Church in New York City, has expressed his profound disappointment in the recent decision of NYC to no longer allow 68 churches to rent public schools. This is a terrible precedent, and it is based on a bizarre notion about worship services “consecrating the buildings they are in and turning them into churches.” Read Keller’s words and pray that something will happen to bring sense to the decision makers in New York City. The same thing could happen to churches in your city, ironically at a time when the public schools are most benefitting from not only the rent but also the help that so many churches bring to the schools and communities. 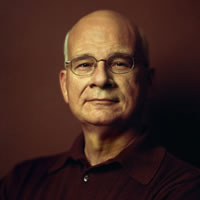 I am grieved that New York City is planning to take the unwise step of removing 68 churches from the spaces that they rent in public schools. It is my conviction that those churches housed in schools are invaluable assets to the neighborhoods that they serve. Churches have long been seen as positive additions to communities. Family stability, resources for those in need, and compassion for the marginalized are all positive influences that neighborhood churches provide. There are many with first-hand experience who will claim that the presence of churches in a neighborhood can lead to a drop in crime.

Aren't People with Religious Convictions Who Want to End Abortion Violating the Separation of Church and State?

If we used the same logic of separation of church and state, we would not have laws against killing adults either, since the Bible says "Thou shalt not murder."
Invest in Eternity