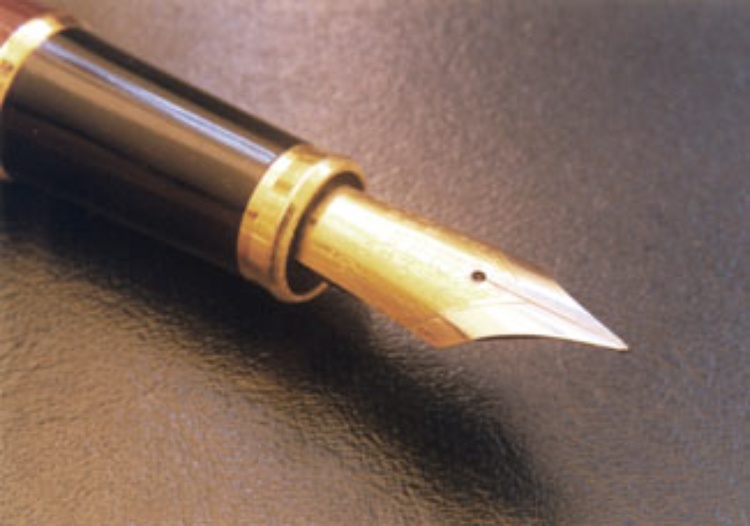 I’m writing today about a very serious development that threatens religious freedom in our country. I am not one to overreact to such things, but this particular case may have far-reaching implications. It could result in many Christians having to either violate their consciences before God or refuse to comply with the government’s demands, requiring that they either quit their jobs or engage in civil disobedience.

If you’ve been following the issues related to the new federal health requirements, you know that things are coming to a head between political factions and the institutions that are protesting being required to provide abortifacient drugs and contraceptives.

Here’s a summary from The Associated Press:

Under President Barack Obama's healthcare overhaul law, most employers and insurance plans will have to cover birth control free of charge as a preventive service for women. The administration had already ruled that churches and houses of worship do not have to follow that requirement, but officials recently announced that many religious-affiliated institutions such as hospitals, colleges and charities must comply.

…Although many of those employers had not traditionally covered birth control, the new regulation will require them to do so.

I recently received an email from Chuck Colson and the Manhattan Declaration about a petition protesting the requirements:

We have arrived at the crisis point we knew would come. Our religious liberties are in grave peril.

Our federal government, charged under the Constitution not only to respect, but to protect and defend, our most fundamental freedoms, has now imposed upon people of all faiths a mandate that their institutions pay for abortion inducing drugs, surgical sterilizations, and contraceptives. There is, for all intents and purposes, no recognition of the rights of conscience for those Catholic, Protestant, Orthodox, or other faith-based employers to be free of this imposition.

The Catholic Church, as the largest provider of faith-based education, health care, and social services for the poor, is on the front lines of the struggle, but because of the required abortion drug coverage and the violation of religious freedom at the heart of the mandate, it is a struggle that implicates all believers. If the mandate is rammed down the throats of Catholics, people of no faith will be safe.

The Catholic bishops of the United States, dozens of whom are signers of the Manhattan Declaration, have made clear that they cannot and will not bend to the mandate. If forced to choose between the law of Christ and the edict of Caesar, they have no doubt about which master they will serve. If necessary, they are prepared to close institutions, and even go to jail, rather than comply with a human dictate in violation of what they believe, in conscience, to be the will of God.

…Let us not scatter in fear or yield our precious spiritual and constitutional rights. Let us stand with the Catholic bishops and with those of every faith who will stand with us in the defense of religious liberty and the rights of conscience. 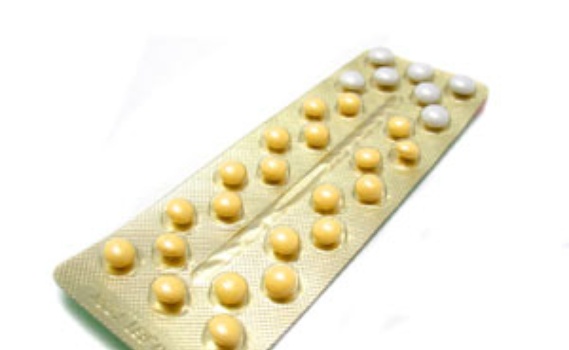 “The Heart and Conscience Has Room Only for God”

video February 22, 2012
In my post last week, I addressed the issues related to the new federal healthcare requirements that will force unwilling institutions to provide abortifacient drugs and contraceptives. 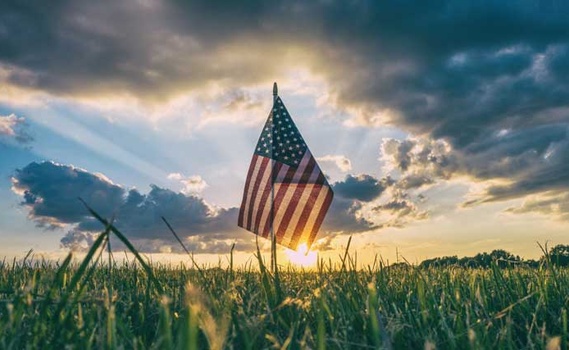 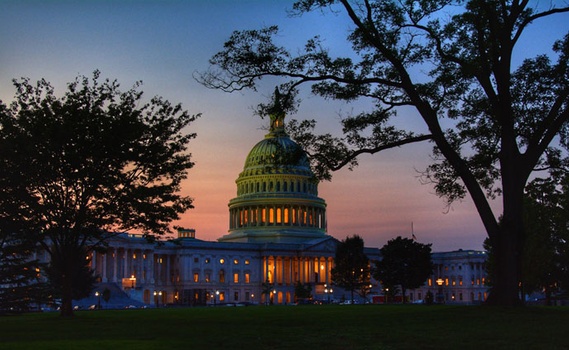 video July 2, 2010
Some believers might wonder how involved they should be in trying to influence moral change in our culture, or how much attention Christians should give to politics.
Invest in Eternity