Cultivating Your Marriage and Guarding It from Impurity 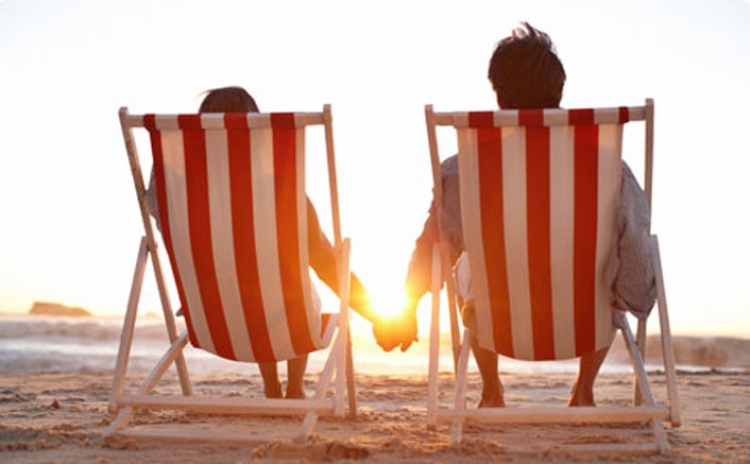 Communication is crucial. Every affair begins with deception, and most deception begins with seemingly innocent secrets such as, “she doesn’t need to know this.” If you’re married, regularly evaluate your relationship with your spouse. Watch for the red flags of discontentment, poor communication, and a poor sexual relationship.

We live in a fallen world. Even Christian marriages can become filled with resentment, boredom, or hurt. This makes us more vulnerable to the intrigue and excitement of a new person. The answer, however, is not a new person, but a fresh appreciation of the “old” person. Boredom can be overcome, and attraction can be rekindled.

A man in our church shared with a group of men that he found his eyes wandering from his wife, who no longer seemed attractive to him. Realizing this was not God’s desire, he committed himself to praying daily that God would make his wife the most attractive woman in the world to him. Within a month that prayer was decisively answered. After hearing his story, another man did the same thing and also saw dramatic results. Both of their marriages are better now than they’ve been in years. (Perhaps their wives were praying the same thing, but I am convinced God answered the heartfelt prayers of these men.)

Sometimes our marriage problems need assistance from the outside. Yet many Christians are too proud to ask for help. They stubbornly refuse to admit their struggles and get counseling—until after they fall into immorality. If your marriage or personal life is faltering, get help now before greater damage is done. The long-term cost of not swallowing our pride far exceeds any short-term gain.

Avail yourself of books, CDs, videos, and seminars geared to improving your marriage. Go to a Family Life Ministries’ Weekend to Remember. When we were newlyweds, my wife and I went on a Marriage Enrichment weekend, and were surprised to uncover feelings and discover differences in perspective that, though they weren’t major, could have caused serious problems down the road if left unheeded. More recently, decades later, we attended a marriage conference at our church and found that while our marriage had deepened and was stronger than it had ever been, there were still things we needed to discuss. We thank God for the prompting to communicate offered by that conference.

After I addressed some of these issues at a conference, a woman shared her story. A year earlier her husband had come to her in tears, confessing his attraction to a Christian woman he worked with. He was under constant temptation and felt himself slipping. He committed himself to backing off from the relationship and asked his wife to please understand and pray for him. She was initially hurt but realized she needed to help him rather than feel sorry for herself.

The result? Not only did he get out of the relationship, but through his wife’s support they drew closer than ever before. In tears she told me, “Two months ago my husband died without warning. I know that if he hadn’t been honest with me that night, he would have ended up in an affair with the woman, and perhaps would have left me. He would have died in sin, unready to meet God, and I would have lived the rest of my life grieving his affair. But that isn’t how it happened. His last words to me were, ‘I love you,’ and I know it was true—he had proven it by his actions. I thank the Lord every day that I think of him with complete respect and admiration for loving God and me enough to be honest about his struggles.”

Lust thrives on secrecy. There is nothing that defuses lust as effectively as exposure. Honest communication between husband and wife makes them allies, not adversaries. When discussing sexual temptation, there is both initial pain, and some immediate relief. And while sharing specific names is not always necessary, spouses can better understand their mates, pray more effectively, and be more sensitive to each other’s needs—all of which will draw the couple together. 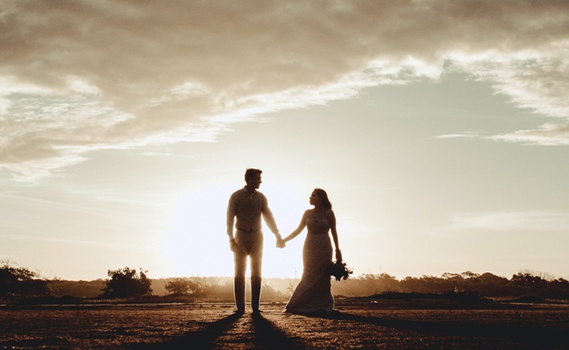 article June 6, 2022
Nanci and I said to each other honestly, “We are different enough that if we didn’t have the Lord we might have divorced for irreconcilable differences.” But God reconciled our differences and made each of us better. And in time the differences weren’t irritating; they became endearing. 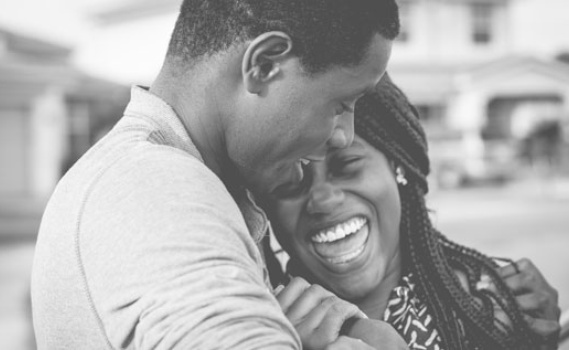 Husbands, Your Wife Is Your God-Given Assignment

article April 7, 2017
I have been married to Nanci for over 40 years, and I still am learning things about her. This is both a mystery and a delight. 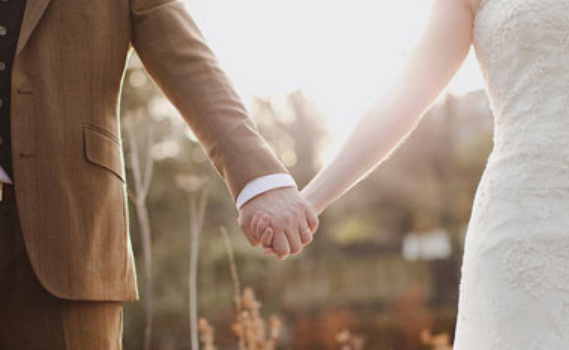 How Does the Bible Present Marriage?

video July 8, 2015
Earthly marriage is a gift from God. It’s also a shadow, a copy, an echo of the true and ultimate marriage between Christ and His bride. In her latest video, Julia Stager shares some great thoughts on how the Bible presents marriage, from beginning to end.
Invest in Eternity