The Situation in South Sudan, and Ways to Give and Pray 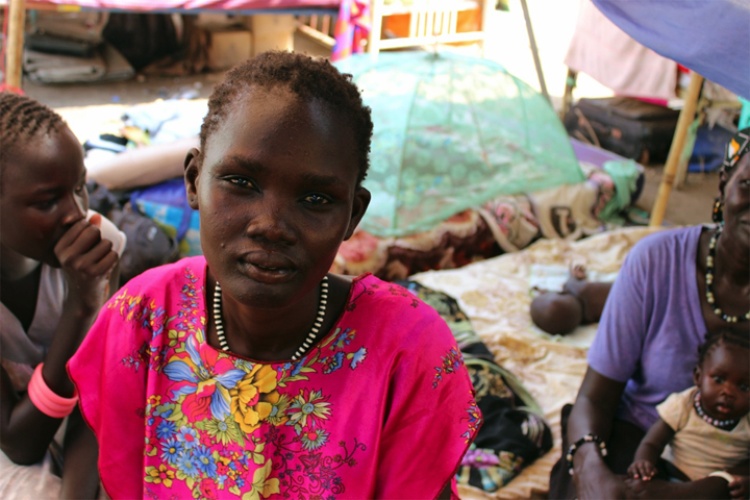 If you follow world news, perhaps you’re aware of the deplorable conditions in South Sudan over the past couple of months, when conflict between the president and the former deputy president unraveled into a senseless blood bath of ethnic violence. It’s estimated that several thousand people died, and hundreds of thousands more were displaced from their homes and villages. Peace talks are now underway, but organizations working in the area expect that it will take many months for the traumatized Sudanese people to slowly trickle back home.

A couple of weeks ago, my friend Barry Arnold, pastor of Cornerstone Church in Gresham, Oregon, posted a video of the current situation in South Sudan. The conditions go from worse to better and back again, and even at their best are heart-breaking. Barry said this in his post:

I don't think most Christians in America understand that hundreds of thousands of the IDPs (Internally Displaced Persons) and DPs (mostly in Uganda) are brothers and sisters in Jesus Christ. Regardless of how and why the fighting started we cannot simply turn away from them (Galatians 6:10). —Barry Arnold

May we pray and give from our wealth to bring Christ’s love to these dear people. Here are some ministries worth supporting:

Samaritan's Purse has determined that the threat of violence has decreased enough to send around two dozen international staff back to their outposts in Juba, Yida, and Maban. They will focus on meeting critical needs and implementing life-saving programming. (Learn more)

Partners in Compassionate Care has the only functioning hospital in the Bor area, providing quality health care in the name of Christ. Incredibly, PCC's hospital was not pillaged or damaged in the fighting. (Learn more and donate)

For current news and ways to pray, Barry shared that the best source he’s found for current prayer needs in South Sudan (and other trouble spots in the world) is Elizabeth Kendal's Religious Liberty Prayer Bulletin. Her January 7th post summarized South Sudan's complex politics and included the following points for prayer.

Pray that God will:

Give wisdom and authority to those who mediate this crisis: politicians and community leaders, religious leaders and regional leaders, especially the Intergovernmental Authority on Development (IGAD).

Redeem this crisis for his glory; may it lead to an awakening in the nation for the need of transformational renewal and spiritual revival that leads to genuine reconciliation and long-lasting peace (Isaiah 2:3-4).

Samaritan's Purse has also posted ways to pray for South Sudan and its people. 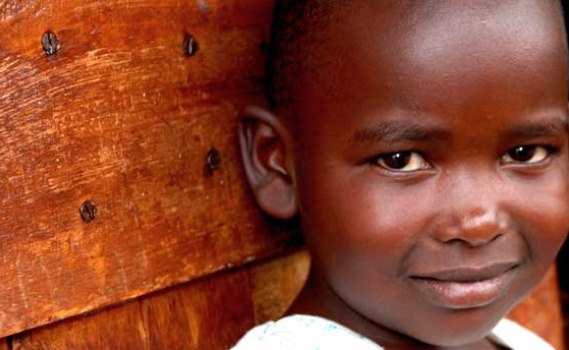 article January 24, 2009
I want to post this remarkable article you may appreciate. (Or maybe not.) Following the article, I'll share some of the ministries in Africa supported by the royalties from my books.
Invest in Eternity