What Society Will Never Tell You: True Beauty Is Inner Beauty 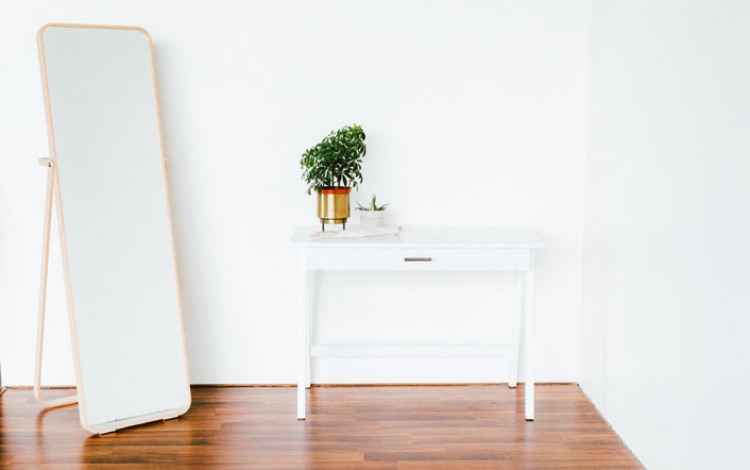 If you frequent social media, perhaps you’ve seen singer Colbie Caillat’s music video for her song “Try,” in which she challenges society’s expectations of beauty for women.  The video, which features the singer and several other diverse women removing their makeup and ending the song as their natural selves, has gone viral since its release earlier this month, receiving over 13 million views.

Colbie Caillat’s song has hit a nerve with many women who struggle to live up to looking like society says they should. This issue is nothing new. Psychology Today compared the results of 1972 surveys and 1985 surveys on how people felt about their bodies and overall appearance. Over 50 percent more women were dissatisfied with their bodies in 1985 than in 1972. Though I can’t find a subsequent update of these particular surveys, various studies confirm that the trend has only continued. In our appearance-centered culture, where the appearance of youthfulness and outer beauty is held to with a white-knuckled grip, this increasing dissatisfaction is a major source of stress.

Ads must convince the consumer of her need. To do this, they must first persuade her that she is inadequate and incomplete without a particular product. Advertising preys upon, contributes to, and reinforces a woman’s poor self-image. As a result, powerful and disturbing feelings of inadequacy tug at a woman’s mind—and her wallet. She buys beauty in the form of body wash, attention in the form of perfume, romance in the form of shampoo.

Age spots, split ends, graying hair, and cellulite are fates worse than death, if media propaganda is right. Years ago, women, while conscious of their appearance, didn’t worry about age spots because, if they had them or even knew what they were, they weren’t bombarded with warnings about them. Maturity was part of life, nothing to be ashamed of, and most often a badge of honor. In many cultures gray hair is still regarded as a sign of wisdom.

It’s not enough for women to wash and brush their hair. Now they are expected to condition it, color it, perm it if it’s straight and straighten it if it’s curly, gel it, and cut it in fashionable ways. Woman has been recreated in the image of the Media god.

Facial surgeries, breast implants, and other non-accident-related cosmetic surgeries often betray a sad insecurity that will continue to plague a woman after the procedures are done. The woman who cannot accept her God-given features does not understand that God longs for her to cultivate her inner woman. By focusing on appearance and image rather than character and spirit, many women live in a world of superficiality that ultimately dooms their self-esteem because beauty, as they have wrongly defined it (in outer terms), will inevitably diminish.

Remind yourself of the true basis of your personal identity. Who you are is rooted in Christ and who He has made you, not in your outward appearance or performance. Rehearse the fact that the most important part of your life is the part that only God sees. His deepest concern is about the inner you. True beauty is inner beauty, and it does not diminish but deepens as you grow older and your friendship with Him develops.

Photo by Liana Mikah on Unsplash 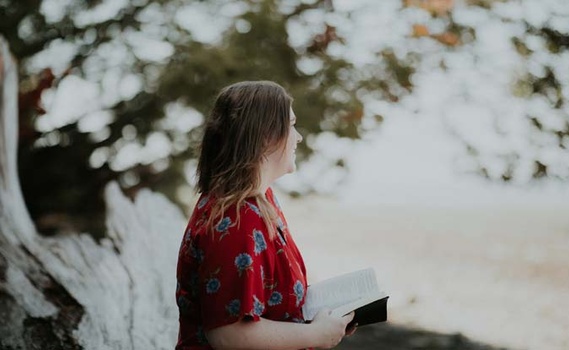 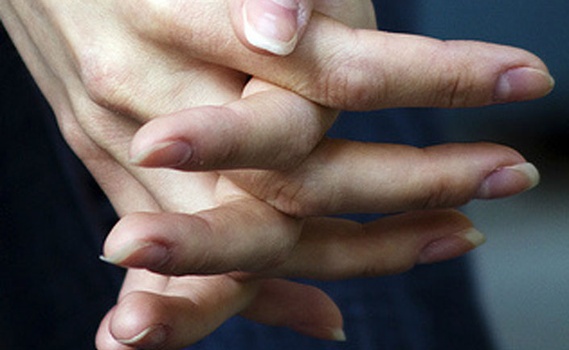 A Letter to Those Struggling with Eating Disorders

article August 13, 2014
I was deeply touched by this wonderful article from Emily T. Wierenga. 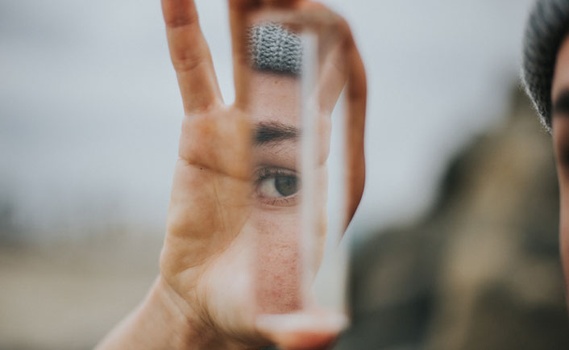 Seeing Yourself As You Really Are

article August 6, 2012
What I think about myself is important. We all have a self-image. But not all self-images are equally valid.
Invest in Eternity