The InterVarsity Situation and Why Inclusivity is Not the Greatest Good 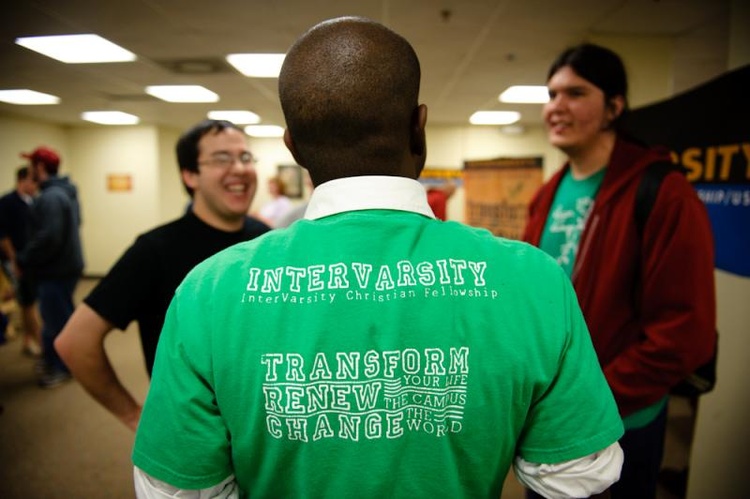 As Americans we’ve been slow to come to grips with how much our country has changed, and with it, the degree to which being Bible-believing Christ-followers is increasingly socially unacceptable. I don’t mean we shouldn’t work to hold onto our religious liberties—of course we should. But likely they will continue to erode. Cheer up though, opposition is nothing new for God’s people and the church’s greatest accomplishments have happened not in the thick of popularity, but unpopularity.

Jesus said, "If the world hates you, keep in mind that it hated me first” (John 15:18). Peter said, “Dear friends, do not be surprised at the fiery ordeal that has come on you to test you, as though something strange were happening to you” (1 Peter 4:12)

I asked EPM’s sharp and ever-insightful Julia Stager to share her thoughts on a current issue of significance. Here’s what she had to say, which I greatly appreciate. —Randy

InterVarsity Christian Fellowship has refused to comply with this standard and therefore is no longer recognized as an official student organization. Loss of this status means InterVarsity will no longer have the same access to student fairs and campus facilities, which in turn greatly increases their costs for meeting on campus and makes it harder to meet and invite new students.

Many Christian news sources and blogs have rightly drawn attention to this situation, but some have done so as if this were a surprising thing for these California universities to do. In our increasingly post-Christian society, how can we expect the government or other secular organizations to value and accommodate Christianity?

From a Christian perspective we see the issue of acceptance very differently. We’ve been accepted regardless of who we were and what we’ve done, how we’ve been labeled and how we labeled ourselves. Christianity accepts people regardless of race, national origin, ethnicity, color, age, gender, marital status, citizenship, sexual orientation, or disability.

But Christians also know there’s more than acceptance, there’s transformation. And that’s what we want to share with people. We want to communicate the hope we have through Jesus Christ of ultimate completeness, reconciliation and life. Jesus accepts all who come to Him (and so should His followers) but He doesn’t (and we shouldn’t) stop there.  Our goal is to help people, by the grace of God, experience this personal transformation—for the old to pass away and the new to come (2 Corinthians 5:17).

And that’s why InterVarsity did what they did. It fundamentally does not make sense, from a Christian standpoint, to have a person who is confessedly untransformed in the leadership of a group that’s built around the idea of personal and societal transformation. It may not be a popular message, but the need for transformation is inherent in the gospel. Generally, people don’t like other people telling them they’re not okay the way they are—the irony is that we all know deep down we’re really not okay on our own.

It’s such a blessing and responsibility to live in a country where we’re able to practice our faith openly—but while practicing our faith openly is a Christian’s duty and privilege, I’m not sure we have the right to expect to do it without serious opposition.

No matter what happens, let’s rejoice in the freedom we have (it is for freedom Christ has set us free!), share the transforming power of Jesus with all our heart, and hope in Christ, remembering that though in this world we’ll have trouble, He has overcome the world (John 16:33). 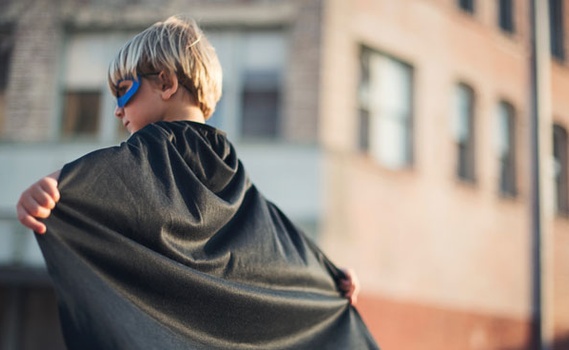 Superheroes, Heresies and the God-man

video October 29, 2014
Because of my respect for her as a person and as a biblical thinker, I asked Julia to begin what will be a regular video blog to express her personal, biblical and theological perspectives.
Invest in Eternity