Advice for Dads Who Didn’t Grow Up with Role Models 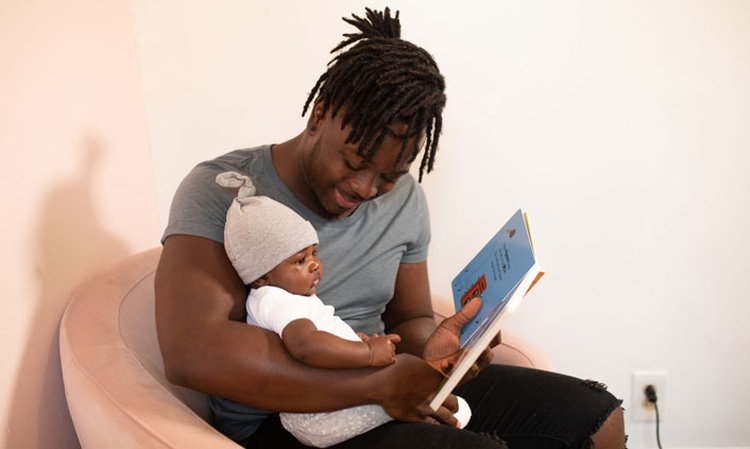 I grew up in a non-Christian home, having a father who, most of the time, wasn't there. My dad was a tavern owner and an alcoholic, and most of his life happened outside of our home. He didn't come to my ball games; he wasn't actively involved or, at least by appearances, interested in my life.

Yes, there is a hole that was created by his absence. Yes, that affected my attitude about the importance of fatherhood, but in a different way than you might expect. My desire and passion to be a good dad was motivated by the fact that my dad wasn't involved in my life, and I knew how much I wish he would have been. I remember as a young father thinking, “No matter what, I'm going to be there for my kids.” (Nanci and I have two daughters, and now we have five grandsons.)

I have a close friend, also raised in a nonchristian home, and like me came to faith in Christ, and became a pastor. His unbelieving dad was there for him, and never missed his ball games. Yet, there was no spiritual leadership, no guiding him to discover and share in the most important things in life.

My friend and I often talk about the challenges and privileges of being first generation believers. By God’s grace, we’ve established Christian homes with our wives (both of whom did grow up in Christian homes), and have seen God raise up our children to love Jesus.

Now, to my dad's credit, he did provide for our family and was a good example of working hard. But he wasn't an example of how to be a dad in most tangible ways. I did have the joy of seeing my father come to Christ at age 85 after many years of praying for him, and he lived another four years and grew in his faith. My best times in life that I ever had with my dad were during those last four years of his life. I wish I would have had those times sooner, but because we're both believers in Christ, we're going to spend eternity together. I never played catch with my dad on this earth, but maybe I'll play catch with him on the New Earth.

In this video, Paul Tripp shares some helpful advice for dads who didn’t grow up with good role models in their own fathers. 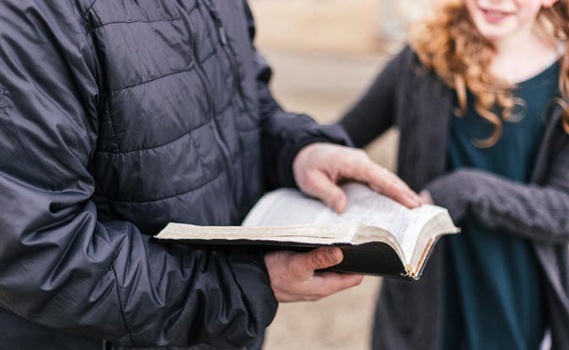 Dads, Your Children Need Both Quality and Quantity Time with You 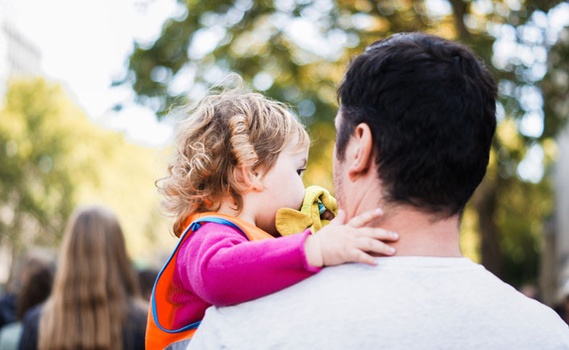 A Father’s Role as Image Bearer

article June 13, 2014
When a child looks at His earthly father, He should be able to see the qualities of God.

article August 1, 2011
Fathers are their children’s first pastors—the most influential humans in terms of life direction. Children are shaped by their father’s love or hate, interest or disinterest, presence or absence.
Invest in Eternity