A Glimpse into an African Ordination

My friend Garry Friesen was a member of the Bible College faculty at Multnomah University for 37 years. He is now in his second “dream job”, teaching at Africa College of Theology (ACT) in Kigali, Rwanda.

I was struck by Garry’s description of an African ordination of pastors, which he shared recently on his blog: 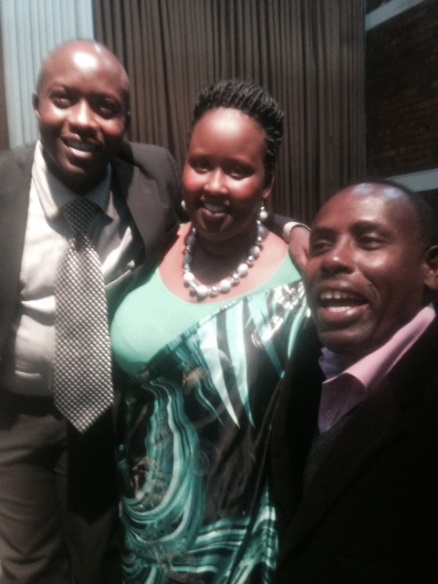 Last Sunday afternoon was the ordination testing of four pastoral candidates. I expected a distinctive African flavor. I predicted instead of 90 minutes long, it would be four hours long. That was correct. The rest was a surprise. About 200 people came to watch and cheer on the new candidates. They were asked to summarize Scripture books and theological topics.

After 3 hours it went into high gear. Each candidate was asked to quote 50 Bible verses. They did not falter or hesitate. Each one started then picked up speed and more zeal as they quoted. The audience started to respond right during the quoting. They stood up as the quotes rose to a fever pitch. Then they began cheering and taking pictures. The candidates were not just reciting, but passionately declaring the words of Scripture as the best news ever heard. It was better than football, because the audience felt every verse was a glorious goal.

When the four finished quoting, the audience surged forward to hug, kiss and congratulate their husbands, fathers and friends. The candidates beamed and sweated with relief. The council went out to deliberate, but I thought, “If they don’t come back with a positive report they might have a church mob on their hands.” After four hours we had four new victorious candidates.

Wow. Imagine if we always approached hearing God’s Word with such enthusiasm and joy!

(My thanks to Garry for providing the picture of Francis, on the left, one of the candidates.) 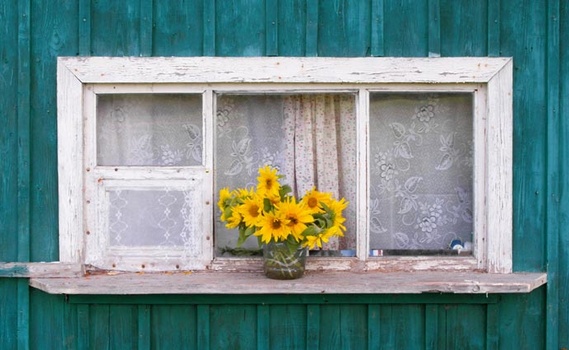 Seeking Our Happiness in God

Scripture makes it clear that God is the ultimate source of happiness. Our problem is when we start seeking happiness in things that are secondary instead of primary.
Invest in Eternity