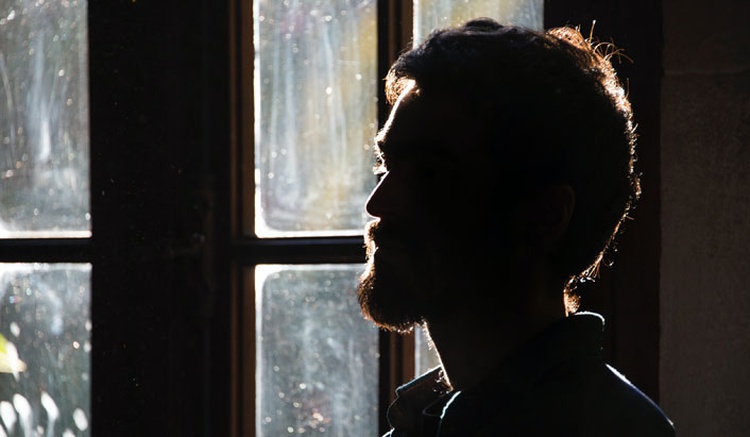 Before I address concern about false accusations, I want to say emphatically: If you or someone you know has been sexually abused PLEASE seek help from friends, family, local authorities, and a trusted pastor. Many victims of sexual abuse don’t speak up due to shame and/or fear of being disbelieved.

What I am saying next is to third parties who jump to conclusions when they hear accusations, not to victims who know first-hand the guilt of the perpetrator.

If I were a judge, there is no sin, no crime on the planet that would prompt me to act with more severe justice than the sexual abuse of children. I would also bring harsh judgment on those who covered up or conspired to cover-up the crime.

BUT if I were that judge, I would need to hear all the evidence from both sides before coming to my conclusion. As difficult courtroom trials often demonstrate, all the opinions in the world of those who have not seen the evidence, or have seen only a part of it, in the end do not prove guilt or innocence. Sometimes the courts are wrong, of course, but far more often people are wrong who form their opinions based on hearsay.

Since I’m not a judge and not capable of carrying out anything close to a full-scale investigation when accusations of sexual abuse come up, I must listen to both sides, or those that have heard from both sides, and then determine, “Well, maybe or probably or probably not, but…there is just no way I can know.” Whether the accused was guilty, I am not qualified to say. So I will sign petitions against abuse and speak against racism in every form, but I cannot normally speak against a particular person who is accused.

Even the most serious accusation should never lead us to assume guilt where it has not been proven! There have been murder cases where public outrage has resulted in convictions based on superficial evidence. Later, through DNA and other objective means, innocence has been proven and people have been released from jail, like this man who was released 25 years after being falsely accused of murdering his wife.

Murder and abuse are categorically evil. But one can take murder and abuse seriously without assuming that because someone has been accused, and because many people SAY a person must be guilty, that therefore he or she really is guilty.

I’m often asked via emails to speak out against a particular person or group who has been accused of abuse or covering up abuse. People will link me to a website they consider to be proof. But what is on the website are words, not proof. Another website takes the opposite position, offering proof to the contrary. When I say I can’t make a public condemnation, typically I am told I really don’t care about the victims. But I do…I just don’t want to be guilty of making others the victims of my uniformed accusations!

Apart from being on a jury, how can I have enough information to draw an absolute conclusion? Can I base my conclusion on media reports alone? Many years ago I was often in the newspapers related to civil disobedience at abortion clinics on behalf of unborn children. I would read the article and sometimes not just some but most of it was simply false—yet I discovered that people in my own church believed whatever they read. This is one of the reasons I am slow to judgment.

Just as there have been many cases when guilt has been proven real even though denied, there are also many documented cases where the accusations have been false, and lives have been ruined. Let me be absolutely clear: all sexual abuse is horrific and detestable, and we should absolutely stand in defense of its victims. But that’s not the same as saying each and every accusation of sexual abuse should be assumed to be true!

We live in a fallen world where there is true sexual abuse, and where there are false accusations. All accusations of sexual abuse should be taken seriously and carefully investigated by qualified authorities. But I am suggesting that we should refrain from listening to only one side of the story and draw no final conclusions unless and until the charges have been proven.

I personally know a man whose reputation was ruined when a woman who I knew to be unstable (from long-term personal experience) falsely accused him of sexually abusing her daughter. Investigation exonerated him, but he and his wife suffered immensely, and many believed that just because he was accused of it, it HAD to be true.

I’ve also confronted those accused of child abuse, one of whom ended up in prison (I’m not sure, but it’s possible that my role in the process contributed to his conviction). I believed the evidence to be substantial and directly confronted him and others with it. Though he denied his guilt, later he admitted he’d done it.

In some cases innocence can possibly be proven, but unless an alibi is rock solid, it usually can’t. This is one of the reasons I encourage believers to practice wisdom—not only to avoid temptation and sin but also not to put themselves in a position where a false accusation could easily be made. For instance, I recommend youth pastors never meet privately with young girls. When I was a youth pastor I did have such meetings (nearly all of us did back in those days), but if it were today, I would not take the chance. There are qualified females who work with girls. (Of course, same gender crimes and accusations are common too.)

God’s Word says, “Therefore do not pronounce judgment before the time, before the Lord comes, who will bring to light the things now hidden in darkness and will disclose the purposes of the heart. Then each one will receive his commendation from God” (1 Corinthians 4:5, ESV). Yes, where guilt is real there is condemnation, but where people have condemned unfairly, there will also be commendation.

In some cases we will never know for sure whether there’s guilt or innocence. I pray for them like this: “Father, you are the all-knowing Judge, I am not: If they are innocent, comfort them and help make their innocence known; if they are guilty, bring them to confession, repentance and forgiveness…bring upon them your just judgment in this world, and if not in the world to come.”

Where there is true guilt, God offers forgiveness, but not legal exoneration. Criminals are sinners like the rest of us, and God can forgive and transform them, even if they must spend the rest of their lives in prison. At EPM we correspond with hundreds of prisoners, and God is doing powerful things in many lives.

The next person abused could be you or someone you love. And the next person falsely accused could be you or someone you love. So let’s be quick to speak up for children and innocent people, and to encourage careful investigation of accusations. But let’s also be quick to realize some accusations are indeed false. Jesus said, “Do unto others as you would have them do onto you” (Luke 6:31). As the Contemporary English Version puts it, “Treat others just as you want to be treated.”

Photo by Ximena Nahmias on Unsplash 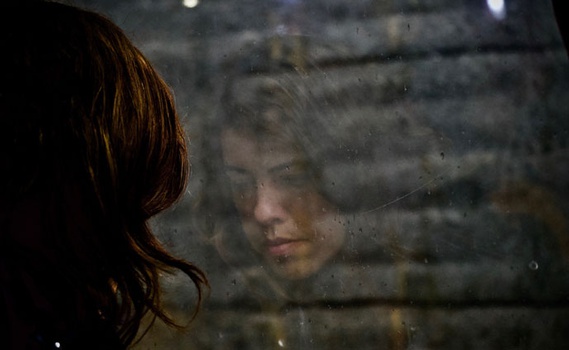 The Least of These: Abused Women

article March 18, 2013
We must remember that it’s not only women in faraway parts of the world who are affected by abuse, and especially domestic abuse. It’s the woman next door; the woman out jogging; the woman you see at the supermarket, the department store, and even at church. 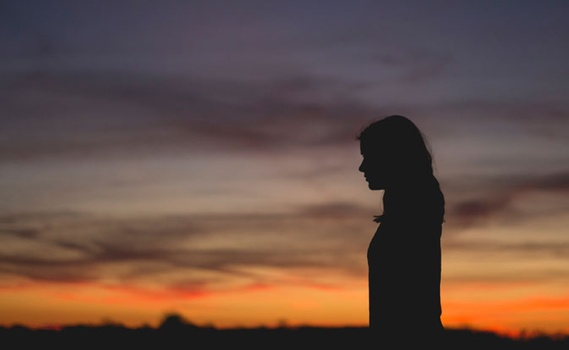 Sexual Abuse Can Be an Obstacle to Salvation

article March 9, 2010
Becoming a Christian makes a person clean. However, if the dirtiness that a person feels is not a result of her actions then it is hard to really feel like you’ve been forgiven.
Invest in Eternity