Transgenderism, Outdoor School Policies, and How Christian Families Might Respond 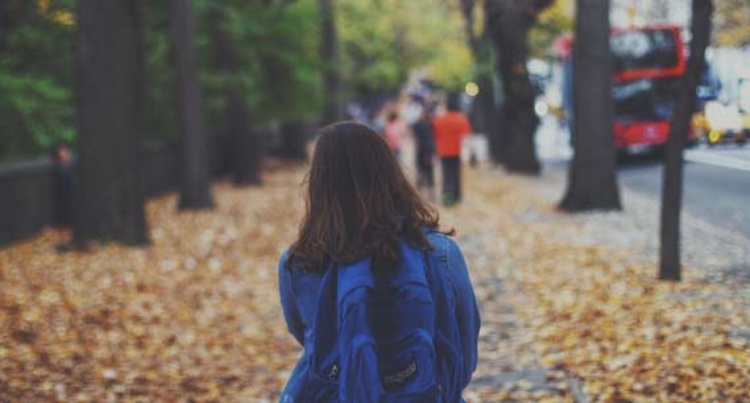 Though it was foreseen for many years, nationwide legalized homosexual marriage was a long time in coming. I think we’re beginning to see that now that it’s here, it has broken down many restraining walls in our society. Consider the speed at which transgenderism and gender identity have grabbed hold of our culture, and even the world of our children and grandchildren.

Christian families in my hometown of Gresham, Oregon are feeling some of those effects after reading Oregon’s new public school policies regarding transgender students. One of the documents pertains to 6th grade outdoor school, which is run by a local school district. The other document serves to provide guidance to educators and schools, including in the areas of Physical Education and Health/Sex Education.

Here are some quotes from the new outdoor school policy (the student leaders mentioned are highschoolers, typically aged 14-18):

2.7   Will my child have a transgender or gender nonconforming Student Leader?

At Outdoor School we support a student’s right to use a facility corresponding with their gender identity as consistently expressed at school or to have access to a private or single use facility.

2.10   Is it possible that my child will be placed in a cabin with a gender nonconforming or transgender student?

2.13   Will the topic of gender diverse youth be discussed at Outdoor School?

Maybe.  The topic of transgender and gender nonconformity is not a class or area of instruction at Outdoor School, however, the topic is prevalent in the community and the news.

A parent who attended a recent outdoor school meeting for teachers wrote, “Bottom line, ODS can't and won't assure teachers and parents that a sixth grade student will not be in a cabin with a high school student [cabin leader] of the opposite gender.” (Another major concern for many families is that because students attending outdoor school are unable to phone home, if an issue does arise, they won’t be able to contact their parents and express their concerns or discomforts.)

Several families I know have prayerfully and thoughtfully decided to not have their children attend outdoor school this fall. Here’s an example of how parents might graciously and respectfully communicate that choice. It was written by my daughter Angela, who gave me permission to share it. I believe it speaks truth and reflects grace:

We’re sorry to say that we've decided our son won’t be attending outdoor school this year. We read the new school district policy on transgender counselors and campers and we are aware of several situations that happened last year, and we’re uncomfortable with potentially putting our son in that situation. Just so you know, we’ve had some great conversations with him about being respectful and kind to people who have different beliefs and make different choices than we do, but at this point we’re just not comfortable sending him away for several nights with all of the unknowns created by this policy.

We’re not sure how this will affect his grade, and want to be sure there’s something else he can do to make up for it. Do you know if anything else will be offered on those days? Thanks for understanding, and please let us know if you have any questions, as we’d love to keep an open dialogue with you about this.

If this hasn’t been addressed in your state, and affected your school district, I’m confident it will be in the coming months and years.

Earlier this year, a local news station in my area reported that in a book which claims to be for children “age 10 and up” has been on the state-approved list for use in public schools. As its title It’s Perfectly Normal suggests, it seeks to normalize gender fluidity and other sexual acts and masturbation—along with graphic illustrations of naked teens and adults involved in those activities.

Here are some other examples. According to Oregon law:

I have a friend who’s in an authority position, and has received orders that part of his job is to now enforce the right of men to enter women’s restrooms, provided they personally identify as females. (But practically, can he actually confront them on this, and what will be the results of doing so?) He has strong reservations about this policy and sees real dangers, but told me that if he speaks up about it, he’ll almost certainly lose his job.

These are tough issues and they’re not going away. Now more than ever, Christians have to consider how we can communicate with those with whom we disagree, in a spirit of grace and truth.

Writing for the ERLC (Ethics & Religious Liberty Commission), Andrew Walker recommends that parents think through their responses to new policies now rather than later, and establish a tipping point for their families:

What actions taken by your local school will be sufficient for you to re-evaluate public education? Is having a teacher reprimand your child for his or her belief about marriage, sex, and gender acceptable? Will you allow them to be in schools where bathroom policies are based on gender identity rather than biological sex? Are you uncomfortable with a biological male having access to the restroom and locker room that your daughter uses? Not establishing a tipping point could leave your child over-exposed to environments they shouldn’t be in. Not thinking about a tipping point is irresponsible and will communicate carelessness about a child’s education and Christian formation. It is advisable that spouses have a candid conversation and establish a line in the sand.

I read and appreciated Kevin DeYoung’s post “What Does the Bible Say About Transgenderism?” He doesn’t address all the aspects (who possibly can?), but some of what he says is very helpful. There will ultimately be many more comments added, many of them in strong disagreement, I’m sure. You can learn a lot from the comments about the degree of confusion and hostility associated with this.

Earlier Kevin did a post titled “A Transgendered Thought Experiment.” Though this offended a lot of people, both believers and unbelievers (just scan the many comments), I think it’s relevant to any who think that God really still does create people male or female, and that confused or misdirected sexual desires are part of the Fall just as much as physical disabilities.

You might also check out a helpful Q&A that Rosaria Butterfield, a former gay activist, did recently with Revive Our Hearts on these timely issues. For parents needing some pointers for having conversations with their kids, I also recommend Mark Spansel’s article “How to Talk to Your Kids About Gender.” 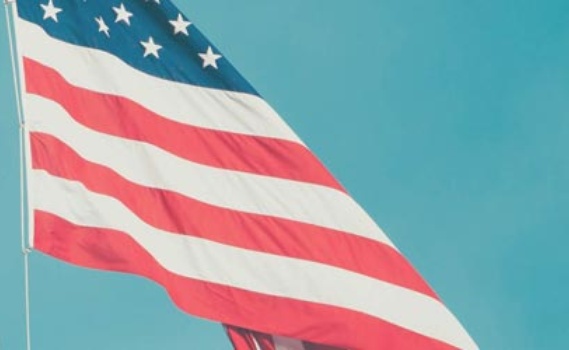 Looking Ahead to the Likelihood of Increased Persecution in America

article July 25, 2016
God will use persecution, as He always has, to thereby strengthen His church and extend the Gospel message, not destroy it. Persecution in America will probably never be as extreme as it has been in countless places throughout church history and as it is around the world today. 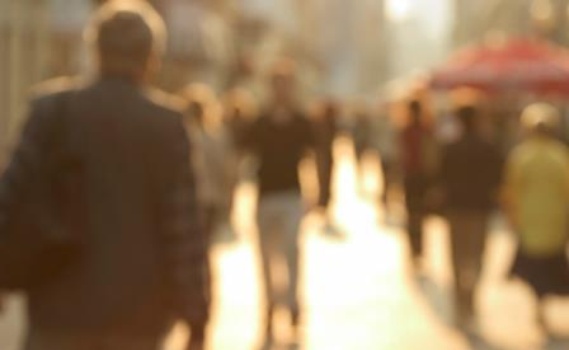 Seeing a Man the Way God Created Him to Be: A Grace and Truth Encounter on the Streets

article November 13, 2013
Downtown Portland is a busy place and full of needy people. On this particular day I had forgotten my bag of goodies which I normally give out to those asking for money, so I was street hopping to avoid contact with anyone.
Invest in Eternity