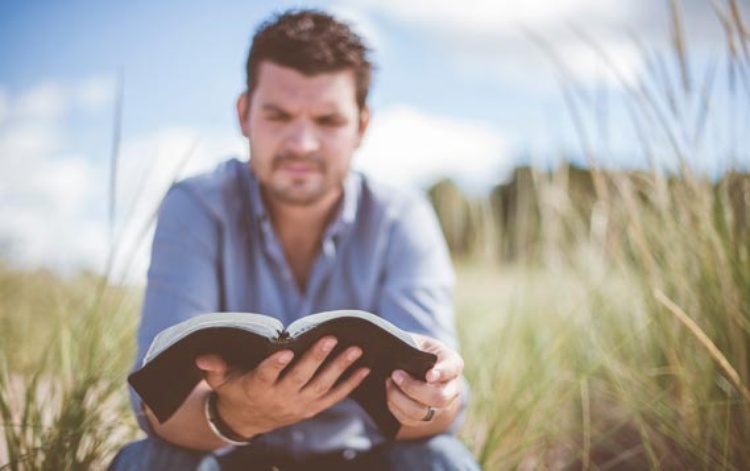 This week the revised and updated version of my book The Treasure Principle was released. It includes much new material, plus an added chapter and a bonus section addressing frequently asked questions about how to live generously in everyday life. Every paragraph has been carefully edited and updated to make the book more relevant and useful to readers in their journey of generosity. 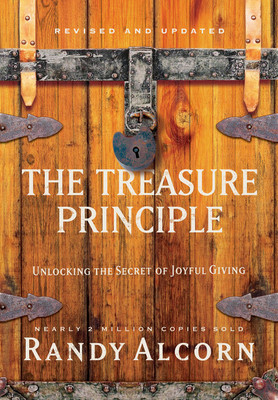 As I’ve shared before, The Treasure Principle is a book that has shocked me (surprised isn’t strong enough) in the response it has generated. It has sold nearly two million copies and been distributed in thousands of churches and by hundreds of ministries. Businessmen and financial advisors routinely give it to their clients. The book has been translated into twenty-nine languages, including Chinese, Bengali, Korean, Russian, Serbian, Portuguese, Vietnamese, and Arabic.

I’ve received hundreds of letters and e-mails detailing radical choices, enduring life changes, and greatly multiplied joy as a result of embracing the truths in this book. To revise a book that many people have said changed their lives was daunting. I was altering a book that has traveled farther and wider than any book I’ve ever written (only Heaven would be comparable). I wondered, what if my revision reduces, rather than enhances, the book’s power? But with the new material and making clearer some parts that readers occasionally have misunderstood, I hope I’ve made it better. My prayer is that the revision helps both new and old readers.

Below is an excerpt from the book, one of the questions and answers from an added section. I hope you find it helpful:

Doesn’t talking about treasures in Heaven encourage legalistic living rather than a desire to do good works out of love for Christ?

Paul said, “I count everything as loss because of the surpassing worth of knowing Christ Jesus my Lord” (Philippians 3:8, ESV). Since gaining Christ makes everything else seem comparatively worthless, shouldn’t Christ alone be the treasure we seek? Doesn’t focusing on rewards make us self-conscious, not Christ-conscious?

The answer is that the same apostle Paul who said everything is worthless compared to knowing Jesus, also said we should labor for rewards:

Paul assures Christians, “God ‘will give to each person according to what he has done.’” (Romans 2:6). He writes, “You know that the Lord will reward everyone for whatever good he does.” (Ephesians 6:8). The apostle says, “I have finished the race, I have kept the faith. Now there is in store for me the crown of righteousness, which the Lord, the righteous Judge, will award to me on that day—and not only to me, but also to all who have longed for his appearing” (2 Timothy 4:7–8).

Paul delights in the reward he will receive in fellowship with the Thessalonian Christians, in whom he invested his life: “For what is our hope, our joy, or the crown in which we will glory in the presence of our Lord Jesus when he comes? Is it not you?” (1 Thessalonians 2:19). And Paul declared that we should give generously in order to lay up treasures for ourselves in the world to come (1 Timothy 6:18–19).

Whatever Paul was saying in Philippians 3 can’t be contradictory to what he said in these other passages.

Christ, our greatest Treasure, is also our great rewarder. He said, “For the Son of Man is going to come in his Father’s glory with his angels, and then he will reward each person according to what he has done” (Matthew 16:27). To say Christ is the main treasure we seek is absolutely true. To say He is the only treasure is false, since He himself told us to store up treasures in Heaven.

When I get pushback on this, I point out that I did not make up the term “treasures in Heaven”! If you don’t like it, your argument is with the One who first said it: Jesus.

Pitting rewards against Christ imagines a conflict that simply doesn’t exist. God tells us we “must believe…that he rewards those who earnestly seek him” (Hebrews 11:6). To believe God is a rewarder is to believe exactly what He tells us.

It’s misguided to regard any motive besides love for God as unacceptable. In His Word, God gives us a variety of motives—including love for people, fear of disobedience, and hope of reward. These should not be seen as mixed, impure motives, but rather as multiple God-given motives. Don’t we need as many motives as possible to do the right thing?

We dare not discount rewards out of fear of legalism any more than we should disregard Bible study, fasting, and prayer because we fear being legalistic about them. Sure, legalism can always enter the picture, but godly people should embrace God’s promise of reward, never rejecting it as unspiritual. Let’s leave it to God to decide what’s spiritual and what isn’t. 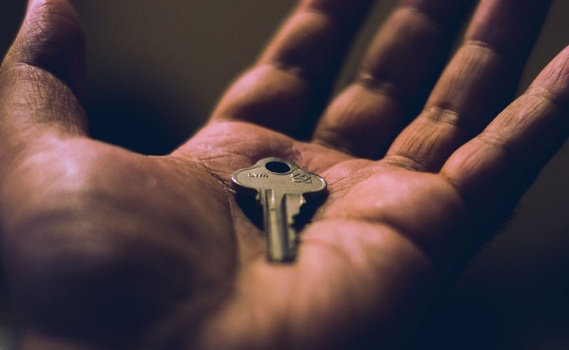 article March 16, 2010
The Treasure Principle: You can’t take it with you, but... you can send it on ahead.
Invest in Eternity