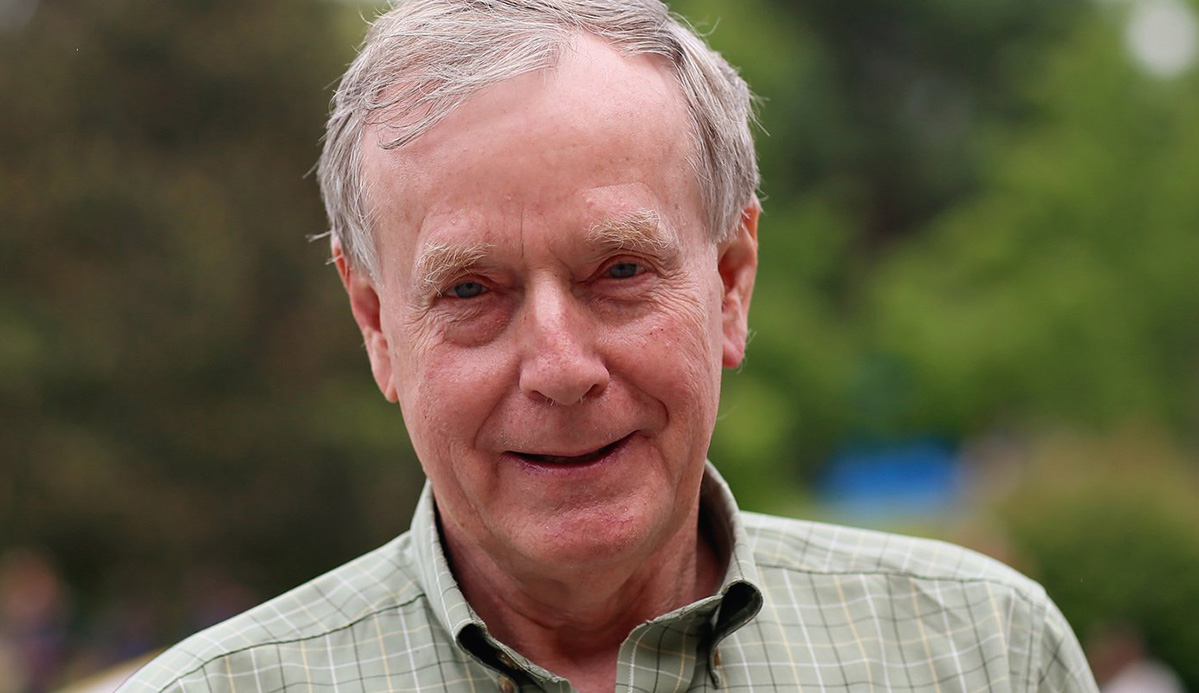 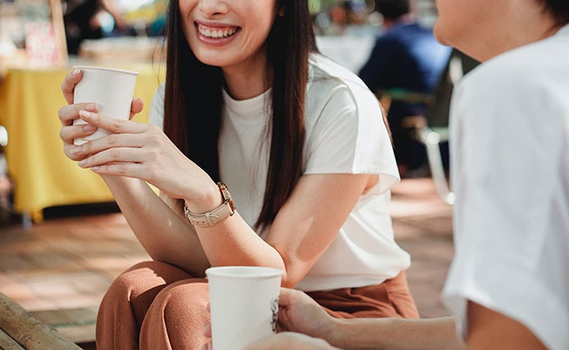 G. K. Chesterton has been widely credited with saying, “Jesus promised His disciples three things—that they would be completely fearless, absurdly happy, and in constant trouble.” It might be argued that most Western Christians aren’t any of these three . . . but least of all “absurdly happy.” We tend to perceive Christianity as being about tradition and morality, not happiness. I make no apology for believing in morality. But some Christians, in the name of moral obligation, seem to wear their displeasure as a badge of honor. 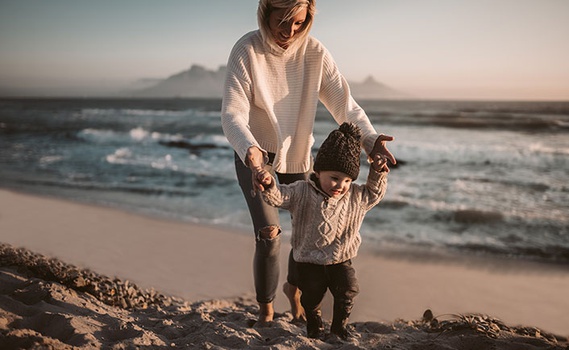 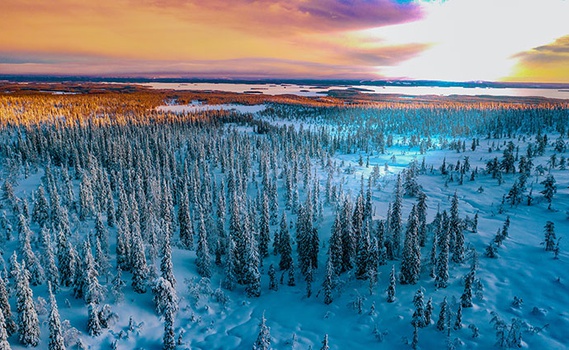 16 Questions about Heaven and the New Earth

We are a Bible-believing, Christ-centered nonprofit organization teaching Biblical principles and reaching people in need.

Learn more about us

Join with us in investing in eternity.