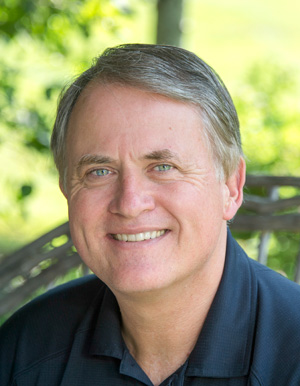 Randy Alcorn is the founder and director of Eternal Perspective Ministries (EPM), a nonprofit organization dedicated to teaching biblical truth and drawing attention to the needy and how to help them.

EPM exists to meet the needs of the unreached, unfed, unborn, uneducated, unreconciled and unsupported people around the world.

"My ministry focus is communicating the strategic importance of using our earthly time, money, possessions and opportunities to invest in need-meeting ministries that count for eternity," Alcorn says. "I do that by trying to analyze, teach and apply the implications of Christian truth."

A New York Times bestselling author, Randy has written over sixty books, including Courageous, Heaven, The Treasure Principle, and the Gold Medallion winner Safely Home. His books have been translated into over 70 languages and have sold over 12 million copies.

Before starting EPM in 1990, Alcorn co-pastored for fourteen years Good Shepherd Community Church outside Gresham, Oregon. He has ministered in many countries, including China, and is a popular teacher and conference speaker.* Randy has taught on the part-time faculties of Western Seminary and Multnomah University, both in Portland, Oregon.

*In recent years, however, he has found it necessary to reduce the number of speaking engagements he can accept  in order to devote more time to writing, which is his primary calling.

Randy has written for many magazines including EPM’s issues-oriented Eternal Perspectives as well as articles for The Gospel Coalition and Desiring God Ministries.  He blogs, is active daily on Facebook and Twitter, and has been a guest on more than 700 radio, television and online programs including Focus on the Family, FamilyLife Today, and Revive Our Hearts. 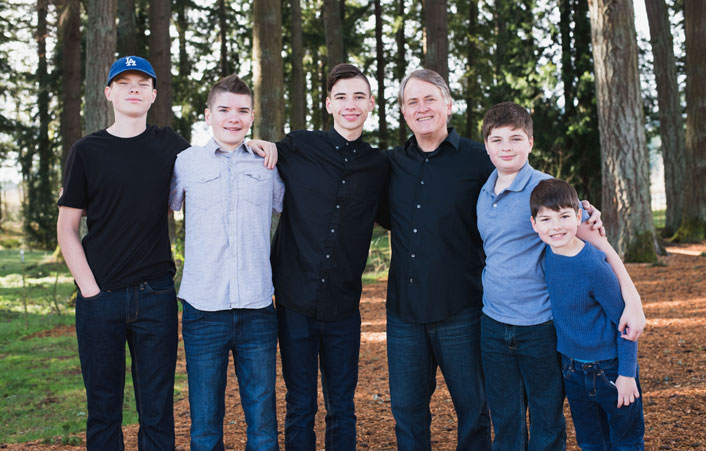 "I value all things only by the price they shall gain in eternity."
John Wesley

"Only one life, it'll soon be past, only what's done for Christ will last."
C. T. Studd

Even when reading is impossible, the presence of books acquired produces such an ecstasy that the buying of more books than one can read is nothing less than the soul reaching towards infinity... we cherish books even if unread, their mere presence exudes comfort, their ready access, reassurance.
A.E. Newton

Back to Staff
Invest in Eternity