Maclaren, a Baptist preacher and expositor, was born in Glasgow on February 11, 1826, and died in Manchester on May 5, 1910. He had been for almost sixty-five years a minister, entirely devoted to his calling. He lived more than almost any of the great preachers of his time between his study, his pulpit, his pen. 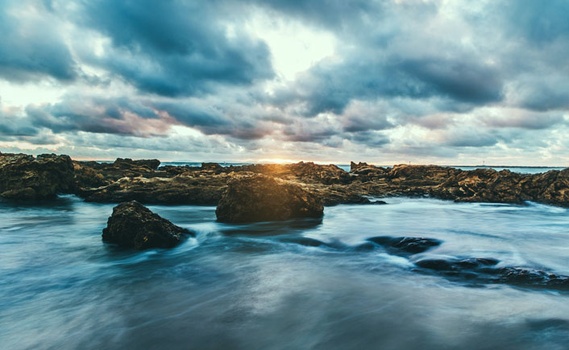 Be Where the Provision Is

article January 27, 2010
Get near to God if you want to enjoy what He has prepared for you. Live in simple, loving fellowship with Him if you desire to drink in His fullness.
Invest in Eternity