What’s So Great about Christianity?

God Is Not Great, by Steven Hitchens, is a big time bestseller. Before that, so was Richard Dawkins’s The God Delusion, and Sam Harris’s Letter to a Christian Nation, the follow-up to his The End of Faith.

These are the holy books of what amounts to an atheist revival. No doubt, after years of Christian bestsellers, atheists everywhere are thankful for some bestsellers of their own. Though I’m not sure who they would feel thankful to.

Dinesh D’Souza sent me a prepublication copy of his new book What's So Great About Christianity. It was released October 16, last week. I found it very interesting. Here are some of the things he deals with:

You probably won’t agree with everything in this provocative book, but it is well written and raises some very significant points.

Here are some endorsements from five notable readers:

Responding to the current epidemic of atheist manifestos, Dinesh D’Souza applies just the right balm for the troubled soul. Assembling arguments from history, philosophy, theology, and science—yes, science!—he builds a modern and compelling case for faith in a loving God. If you’re seeking the truth about God, the universe and the meaning of life, this is a great place to look.

If there is a purpose for the recent attacks on God and Christianity, it is that these angry assaults have inspired a sober and informative answer of the kind that this book provides. This is a timely, important and illuminating work, scholarly in tone, though accessible to a general audience. Agnostics and atheists will not be able to ignore this challenge.

As an unbeliever, I passionately disagree with Dinesh D’Souza on some of his positions. But he is a first-rate scholar whom I feel absolutely compelled to read. His thorough research and elegant prose have elevated him into the top ranks of those who champion liberty and individual responsibility. Now he adds Christianity to his formula for the good society, and although non-Christians and non-theists may disagree with some of his arguments, we ignore him at our peril. D’Souza’s book takes the debate to a new level. Read it.

Those who believe in God are at present being subjected to a barrage of atheist propaganda, directed particularly at Christianity. What’s So Great About Christianity is a much-needed response to this offensive. It is wide-ranging, specific, well-researched and dependably accurate. It will be of immense value to all those who wish to defend and uphold the Christian case.

Pastors, teachers, believers, and the sincerely perplexed will find this book indispensable. It sets an example of how to engage vitally important questions without mudslinging and prejudice. D’Souza uses facts and careful reasoning, and exposes the atheist attack as intellectually baseless. Rarely have I seen such forceful clarity brought to an issue of such timeliness and importance.

High praise from some diverse intellectuals. Sound interesting? Check it out. 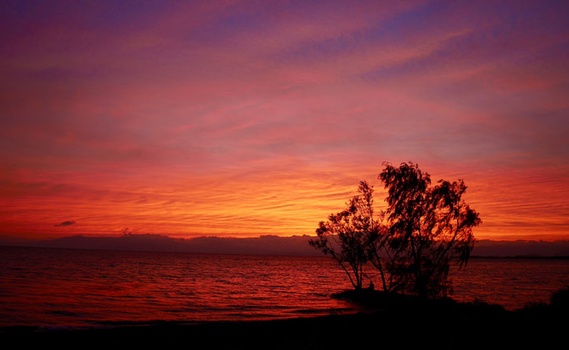 article September 6, 2010
From time to time I like to review books on my blog. Who Made God?: Searching for a Theory of Everything is a book that offers ideas and insights most of us have never pondered. 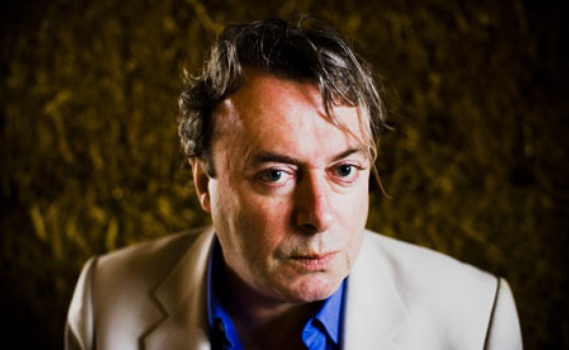 A Prayer for Christopher Hitchens

article August 6, 2010
I have read outspoken atheist Christopher Hitchens, listened to his debates, and attended a debate he was part of. I marveled that there are some Christians he seems to respect, while radically disagreeing with them.
Invest in Eternity