Affliction Was Necessary to Me 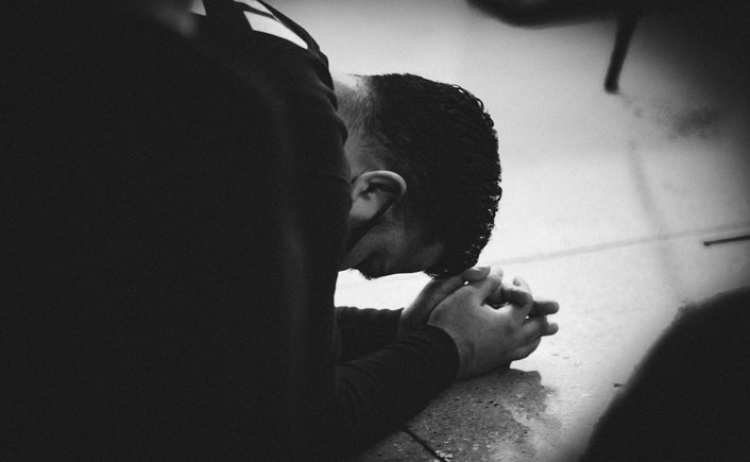 I want to share the following, written by my friend Denny Hartford, the director of a terrific organization I highly recommend, Vital Signs Ministries (FYI, that's not Denny in the picture, it's Martin Luther). Denny works in the ministry with his wonderful wife Claire.

As I research the subject of evil and suffering, and interview many people who have suffered much, my heart is being touched with God's grace, as well as with a longing for the day when at last He will make all things right in the new heavens and new earth.

Last year I wrote three blogs about Charles Spurgeon's suffering, especially with depression. But what follows is from Denny Hartford:

Martin Luther wrote from an intense personal experience when he addressed the topic of enduring trials and testing. Throughout his life, Luther experienced ill health, often severe. He had to deal with problems of the heart, kidney and bladder stones, ulcerated legs, devastating prostate troubles, migraine headaches and recurrent breathing difficulties.

However, Luther refused to see his illness as divine punishment but rather as a natural consequence of man's sinful state. It was to be countered with both prayer and medication but one relied ultimately on the will of God. Indeed, he felt God's presence and power more acutely in his sickness than in times of greater vitality. After recovering from an illness so serious that his basic life signs were undetectable, Luther wrote the great hymn, "A Mighty Fortress Is Our God," in which he expressed his trust in God's victory over the devil's forces with these concluding words, "Though life be wrenched away, they cannot win the day. The kingdom is ours forever." 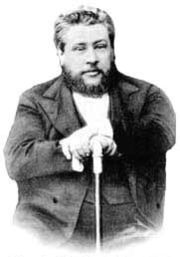 Also, take note of the following words from the great British preacher, Charles Spurgeon. He too dealt with poor health all his life, but especially in his last decade when he was nearly incapacitated. He writes, "I have suffered many times from severe sickness and frightful mental depression seeking almost to despair. Almost every year I've been laid aside for a season, for flesh and blood cannot bear the strain, at least such flesh and blood as mine. I believe, however, the affliction was necessary to me and has answered salutary ends. But I would, if it were God's will, escape from such frequent illness. That must be according to His will and not mine."

This is a frank admission of the pain that trials involve but, near the end of his life, Spurgeon also wrote this, "I venture to say that the greatest earthly blessing that God can give to any of us is health, with the possible exception of sickness. Sickness has frequently been of much greater use to the saints than has health."

Photo by Jon Tyson on Unsplash 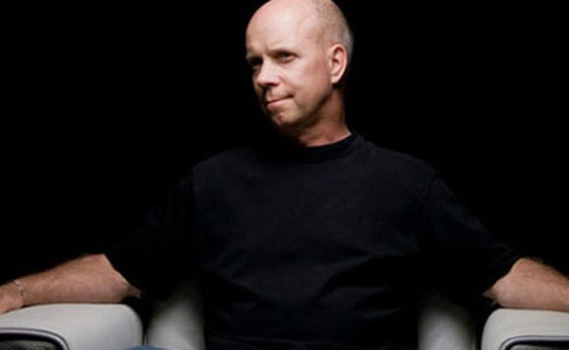 video June 27, 2014
Many of us see Olympic Gold Medalist Scott Hamilton for a week or so every four years, during the winter Olympics, when he’s covering ice skating.
Invest in Eternity