What Then Is Left of Christianity? 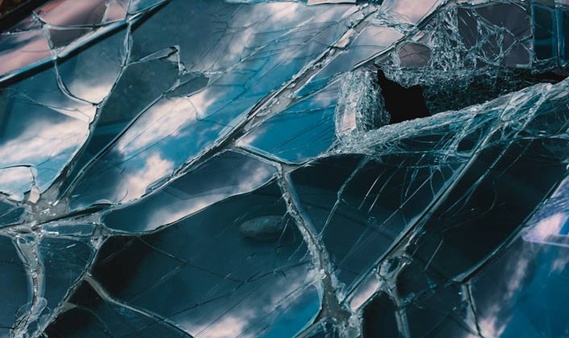 Last month, on the opening day of the World Council of Churches Central Committee meeting in Geneva, someone gave a stirring and controversial speech, with a message that made many squirm. Bishop Hilarion Alfeyev, the Russian Orthodox Bishop of Vienna and Austria, made the following remarkable statements. (I’ve extracted various quotations from this published account): 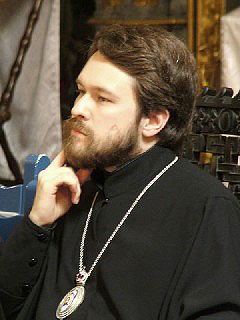 “I would like to draw your attention to the danger of liberal Christianity. The liberalization of moral standards, initiated by some Protestant and Anglican communities several decades ago and developing with ever-increasing speed, has now brought us to a situation where we can no longer preach one and the same code of moral conduct. We can no longer speak about Christian morality, because moral standards promoted by 'traditional' and 'liberal' Christians are markedly different, and the abyss between these two wings of contemporary Christianity is rapidly growing.”

“...We are being told by some allegedly Christian leaders, who still bear the titles of Reverends and Most Reverends, that marriage between a woman and a man is no longer the only option for creating a Christian family, that there are other patterns, and that the church must be 'inclusive' enough to recognize alternative lifestyles and give them official and solemn blessing.”

“We are being told that human life is no longer an unquestionable value, that it can be summarily aborted in the womb … and that Christian 'traditionalists' should reconsider their standpoints in order to be in tune with modern developments. We are being told that abortion is acceptable … and that the church must accommodate all these 'values' in the name of human rights.”

“…What, then, is left of Christianity? In the confusing and disoriented world in which we live, where is the prophetic voice of Christians? What can we offer, or can we offer anything at all to the secular world, apart from what the secular world will offer to itself as a value system on which society should be built? Do we have our own value system which we should preach, or should we simply applaud every novelty in public morality which becomes fashionable in the secular society?”

“When are we going to stop making Christianity politically correct and all-inclusive? Why do we insist on accommodating every possible alternative to the centuries-old Christian tradition? Where is the limit, or is there no limit at all?”

“Many Christians worldwide look to Christian leaders in the hope that they will defend Christianity against the challenges that it faces…. Our holy mission is to preach what Christ preached, to teach what the apostles taught, and to propagate what the holy Fathers propagated.”

“I am convinced that liberal Christianity will not survive for a long time. A politically correct Christianity will die….[T]raditional Christians will consolidate their forces in order to protect the faith and moral teaching which the Lord gave, the Apostles preached, and the Fathers preserved."

Thank you, Brother Alfeyev, for your conviction and courage. Thank you for your willingness to be a prophetic voice in defense of the Faith once for all delivered to the saints.

Stay there in Ephesus so that you may command certain men not to teach false doctrines any longer. 1 Timothy 1:2-4

Watch your life and doctrine closely. Persevere in them, because if you do, you will save both yourself and your hearers. 1 Timothy 4:16

For the time will come when men will not put up with sound doctrine. Instead,to suit their own desires, they will gather around them a great number of teachers to say what their itching ears want to hear. 2 Timothy 4:3

He [a church leader] must hold firmly to the trustworthy message as it has been taught, so that he can encourage others by sound doctrine and refute those who oppose it. Titus 1:9

Main photo by Umberto on Unsplash 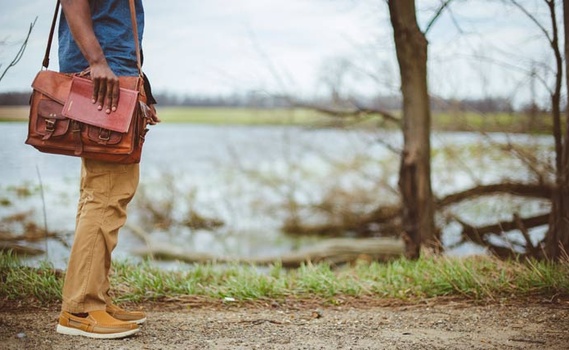 Famous Christians Are Losing Their Faith...and So Should You If Your Faith Is in Them

If I could share just one message in light of the high-profile Christians who have recently made public announcements renouncing their faith, it would be this: you should lose your faith…if it is in anyone other than Jesus.
Invest in Eternity