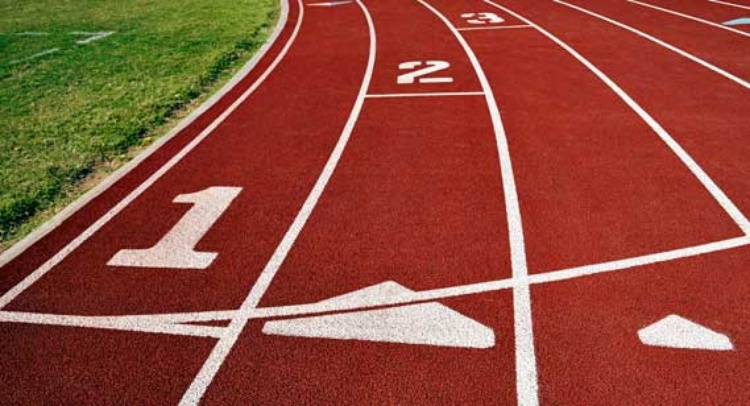 Readers of my books often question whether the doctrine of eternal rewards is biblical. They say, It seems self-centered to do good works so I will be rewarded.

We have so emphasized the idea of never acting in our own self-interest, that we ignore the continuous appeals of Scripture to be motivated by the fact that following our Lord is not only right, but smart. And sin is not only wrong, but stupid.

Read the blessings and curses of Deuteronomy. Read the wisdom and foolishness passages that pervade Proverbs. Satan has conned many Christians into a view of the Christian life that makes us imagine God calls us to do things that won't be good for us (while the unbelievers are out there having all the fun).

In fact, that which is for God's glory is for our good. Always for our long-term, eternal good. Now, in the meantime it will bring some peace and contentment, but it might also involve persecution or death. When people asked what I thought of praying the prayer of Jabez, my response was, "I think it's great, as long as you realize that God may expand your borders through martyrdom." But Scripture is full of references to the rewards of martyrs, so their faithful service ends up in their best interests. (This isn't health and wealth gospel—which focuses on short-term pay-offs. In fact sometimes it may seem like sickness and poverty gospel; yet in the end God always rewards what has honored Him.) 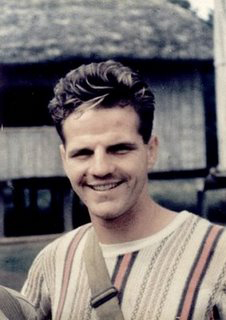 People often think of Elliot as one of those super-spiritual missionary types who might be described as "unconcerned about gain." But they couldn't be more wrong.

Reread his words and you see that the whole point is, Jim Elliot was seeking gain!

What separated him from the common Christian wasn't that he didn't want gain, but that he wanted gain that would last. (And his pursuit of gain was in a way that was Christ-centered.)

This is what John Piper calls "Christian hedonism." We are called to be pleasure seekers, but to find our pleasures in God. A God who always rewards. (Yet Satan tries to convince us that thoughts of reward are inherently unspiritual, making God our Tempter rather than our Generous Father who delights in our enjoyment of Him and what He graciously gives us.)

Jesus commands us to "store up for yourselves treasures in heaven." Well, it cannot be wrong to do that or he wouldn't have commanded it. God does not tempt us to do wrong.

So, our job is to follow Christ and leave the rewarding to him. But our job is also not to disbelieve or minimize what he said about rewards. It is not to ignore the clear teaching of Scripture:

Paul assures Christians, "God will give to each person according to what he has done" (Romans 2:6).

He says, "Let us not become weary in doing good, for at the proper time we will reap a harvest if we do not give up" (Galatians 6:9).

He says, "Because you know that the Lord will reward everyone for whatever good he does, whether he is slave or free" (Ephesians 6:8).

Paul rejoices because, "The time has come for my departure. I have fought the good fight, I have finished the race, I have kept the faith. Now there is in store for me the crown of righteousness, which the Lord, the righteous Judge, will award to me on that day—and not only to me, but also to all who have longed for his appearing" (2 Tim. 4:6-8).

Paul delights in the reward he will receive in fellowship with the Thessalonian Christians in whom he invested his life. "For what is our hope, our joy, or the crown in which we will glory in the presence of our Lord Jesus when he comes? Is it not you?" (1 Thessalonians 2:19) He calls the Philippians "my brothers, you whom I love and long for, my joy and crown" (Philippians 4:1).

None of this is wrongly motivated, for none of it minimizes the fact that Christ Himself is our greatest treasure.

We are to want rewards because it pleases Him to give them to us...and what pleases our Father should give us delight. 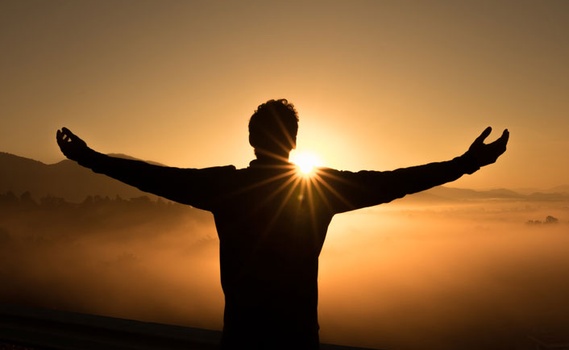 article November 20, 2019
We should seek to please our Lord, to meet the needs of the poor and needy, to be an encouragement to others, etc. But if we “believe that He is a rewarder” (Hebrews 11:6), then it is right, not wrong, to also want to get God’s blessing and reward. 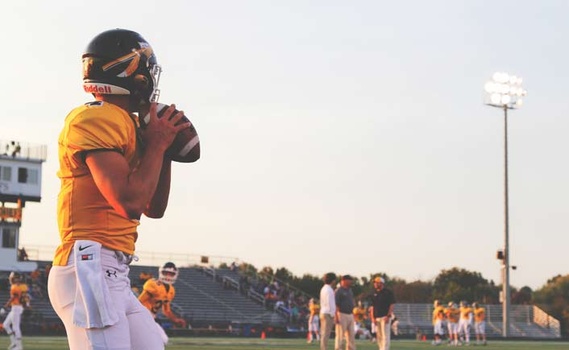 article April 2, 2018
I’ve mentioned before my profound appreciation for New Orleans Saints tight end Benjamin Watson. He wrote an article about our call to finish life well, to God’s glory. I was encouraged by what he wrote, and hope you will be, too. 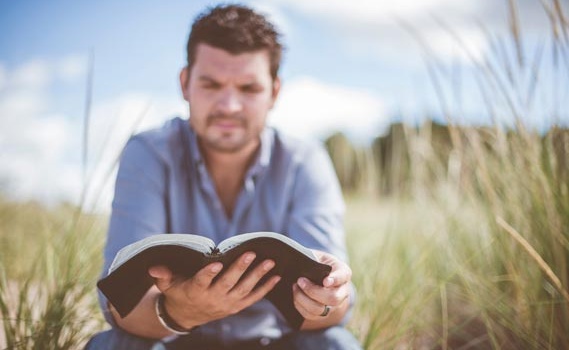 article July 19, 2017
Christ, our greatest Treasure, is also our great rewarder. He said, “For the Son of Man is going to come in his Father’s glory with his angels, and then he will reward each person according to what he has done” (Matthew 16:27).
Invest in Eternity