Christian the Lion: A Foreshadow of People and Animals on God’s New Earth 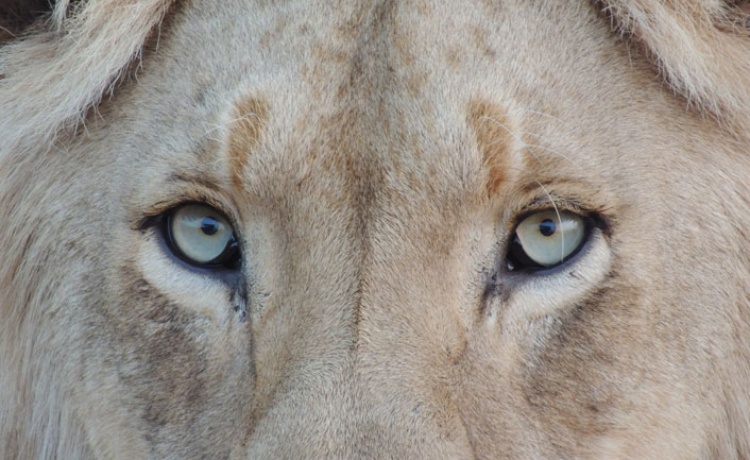 You may have seen the video of Christian the Lion being reunited with two men who raised him as a cub. If you haven't, you're in for a treat. And if you have, you may want to watch again.

It started when two friends living in London in 1969 bought a 35-pound lion cub, who they named Christian, and raised him in a flat under the furniture store where they worked. But after a year, he had grown to 185 pounds and had become very expensive to feed. The men met wild life naturalist George Adamson, who helped them reintroduce Christian to his natural habitat in Kenya.

The main part of the film was shot when Bourke and Rendall went into the bush a year later to attempt to see their lion friend. Christian's former owners had been told the lion wouldn't recognize them. But check out the video and judge for yourself how the reunion went!

Nanci emailed me a link to this lion video when I was at a novelists' retreat in Orlando in July. I played it three different times for various fiction writers during breaks, and all of us were touched and delighted by it. Why? I believe it's because it resonates with us deep inside. We have a nostalgia for Eden that our original ancestors knew. And we have a longing for the coming new earth.

Isaiah 11:6-9 speaks of that future glorious era on Earth:

The wolf will live with the lamb, the leopard will lie down with the goat, the calf and the lion and the yearling together; and a little child will lead them. The cow will feed with the bear, their young will lie down together, and the lion will eat straw like the ox. The infant will play near the hole of the cobra, and the young child put his hand into the viper’s nest. They will neither harm nor destroy on all my holy mountain, for the earth will be full of the knowledge of the Lord as the waters cover the sea.

Some interpreters restrict this passage to the Millennium, but Isaiah anticipates an eternal Kingdom of God on Earth. Isaiah 65:17 and 66:22 specifically refer to the New Earth. Sandwiched in between, in Isaiah 65:25, is a reference very similar to that in Isaiah 11: “ ‘The wolf and the lamb will feed together, and the lion will eat straw like the ox. . . . They will neither harm nor destroy on all my holy mountain,’ says the Lord.”

When will there be no more harm on the earth? Not on the old Earth. Not even during the Millennium, which will end in rebellion, warfare, judgment, and death. Only on the New Earth will there be no more harm. Indeed, God tells us, there will be no more death, mourning, or pain there (Revelation 21:4). These descriptions of animals peacefully inhabiting the earth may have application to a millennial kingdom on the old Earth, but their primary reference point seems to be God’s eternal Kingdom, where men and animals will together enjoy a redeemed Earth.

“Now the Lord God had formed out of the ground all the beasts of the field and all the birds of the air” (Genesis 2:19). Only humans and animals were formed from the ground. God handmade them, linking them to the earth and to each other.

Animals were given as companions and helpers to mankind, and humans were to rule the animals benevolently. God not ­only preserved animals from the Flood, he also, remarkably, included them in his new covenant. Notice the repeated emphasis on animals:

God said to Noah, “This is the sign of the covenant I have established between me and all life on the earth.” (Genesis 9:9-17)

In a poem about the world to come, John Piper writes,

And as I knelt beside the brook
To drink eternal life, I took
A glance across the golden grass,
And saw my dog, old Blackie, fast
As she could come. She leaped the stream—
Almost—and what a happy gleam
Was in her eye. I knelt to drink,
And knew that I was on the brink
Of endless joy. And everywhere
I turned I saw a wonder there.

Photo by Corentin Marzin on Unsplash 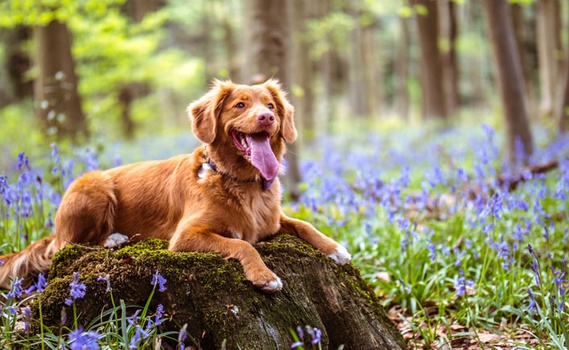 video February 28, 2011
God is so gracious to give us animals. In Genesis 1 and 2, one of the first responsibilities given to the first man and woman was to care for the animals. 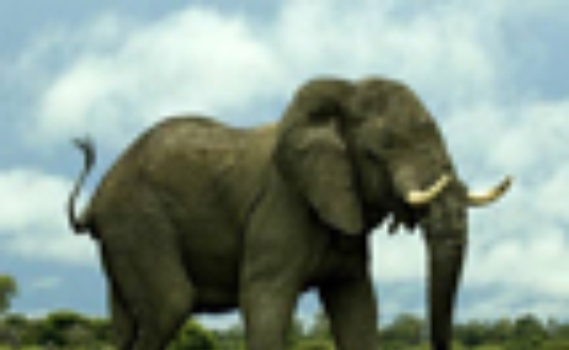 article June 19, 2009
In light of my blog post some time ago with the Christian the lion video, our friend Diane Meyer sent us the following. It’s a somewhat similar story. But please, if you haven’t watched the lion video, do that first. Without it, you will not appreciate why Diane sent this one. 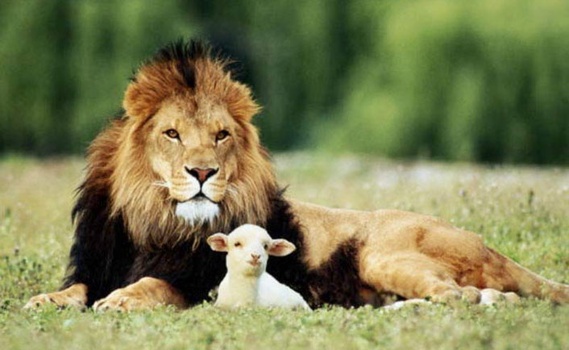 video May 29, 2009
People often ask me whether animals will be in Heaven. Their second question is whether they’ll ever see their pets again.
Invest in Eternity