Why Did You Write a Book About Evil and Suffering? 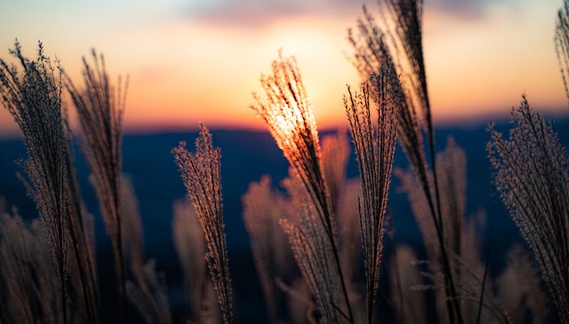 I wrote If God Is Good because the question of suffering and evil is the most commonly raised and perplexing problem there is. It’s unusual to have serious prolonged interactions about believing in God, with either believers or unbelievers, without them raising it.

I am also deeply concerned with how radically unbiblical viewpoints are being assimilated into the thinking of evangelical Christians. In If God Is Good, I wrote four chapters critiquing the attempts of misguided theologians to resolve the problem of evil by minimizing the divine attributes of omnipotence, omniscience, goodness, or love.

The first two actually have their proponents within evangelicalism. Open theism redefines and undercuts God’s omniscience, but this has a domino effect, which leads to denying his immutability and ultimately his omnipotence (i.e., God’s power is limited by his lack of knowledge).

Once we start tinkering with God’s attributes to solve a problem, the problems we create are far worse. Two of the people I interviewed for the book, Bible-believing Christians who have endured great suffering, shared with me that open theism has been a great encouragement to them. This viewpoint continues to gain traction among many evangelicals.

Along with other readers, Wayne Grudem and Justin Taylor went through my chapter on open theism, making helpful suggestions. While I believe in God’s causative foreknowledge (Calvinist view) in addition to his simple foreknowledge (Arminian view), the truth is that Open Theism contradicts the entire history of Christian orthodoxy of all kinds, including the Arminian tradition.

I also wanted to address the issue of mystery and faith, and our need to trust God even when we can’t see his purposes. That used to be a central part of faith, but somehow it seems more difficult for modern Christians. I argue that while the nature of faith is to trust God for what we do not see, we may base our trust in him on many things we have seen—His Word, His creation, and how he has shown himself in others in our lives and throughout history. I point out that if you write down the worst things that have ever happened to you and then write down the best things, there is often, especially when sufficient time has passed, a shocking overlap of the lists, confirming the workings of God’s sovereign grace.

Finally, what drew me to this issue is that the Bible itself (e.g., in Job, Psalms, and the prophets) repeatedly raises the problem of evil. It does so with a full range of insight and mystery. It doesn’t offer easy or simplistic bullet-point answers. But ultimately it offers more satisfying answers than any other worldview. And those answers are centered in the person and work of Jesus Christ, the second member of the triune God. In eternity, I could see Him looking at his children and stretching out His hands, asking us, in light of the questions we struggled with, “Do these look like the hands of a God who did not care?”

Photo by Toby Sakata on Unsplash 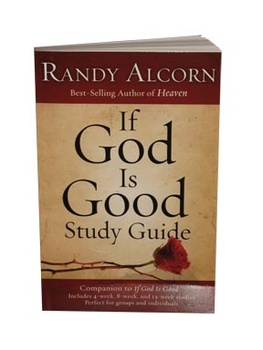 If God Is Good Study Guide

Looking for a book study this fall? Then I’d encourage you to check out our newly released If God Is Good Study Guide. 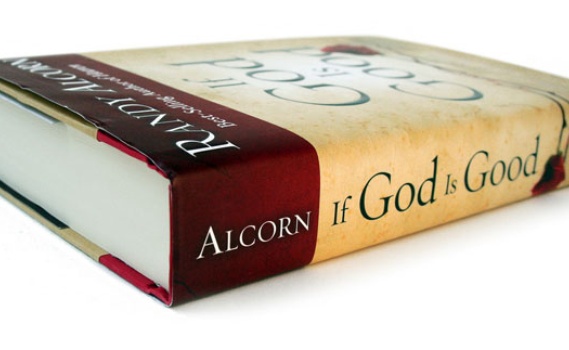 If God Is Good...What Is This Book About?

My new book If God Is Good addresses what is arguably the greatest issue in human history: the problem of evil and suffering.
Invest in Eternity