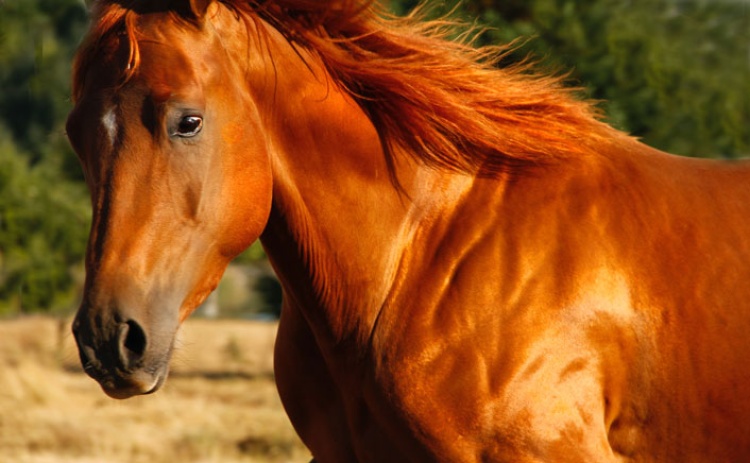 Romans 1:20 says, “For since the creation of the world God’s invisible qualities—his eternal power and divine nature—have been clearly seen, being understood from what has been made.” The entire creation declares what God is like. That includes animals.

True, the animal kingdom is under the Curse that came with humanity’s fall. See Romans 8:20-21, “For the creation was subjected to frustration, not by its own choice, but by the will of the one who subjected it, in hope that the creation itself will be liberated from its bondage to decay and brought into the glorious freedom of the children of God."

Therefore the viciousness in some animals, for instance the animal that eats its own young, does not speak of God’s character. Nevertheless, there is a beauty to the animal kingdom, even evident today in its fallen state, that God celebrates as the Creator. In his self-revelation in the book of Job, he speaks of many of his animal kingdoms, including the horse, which he describes with obvious fondness and pride (Job 39:19-25).

These photographs are among National Geographic’s best. To me they are a worship experience. They speak not only of the beauty of God’s creation, but the skill of others of God’s creatures—the photographers. Enjoy and worship the great God of creation. And look forward to the wonders that await us on the New Earth, where there will be no more curse (Revelations 22:3).

Photo by Jan Canty on Unsplash 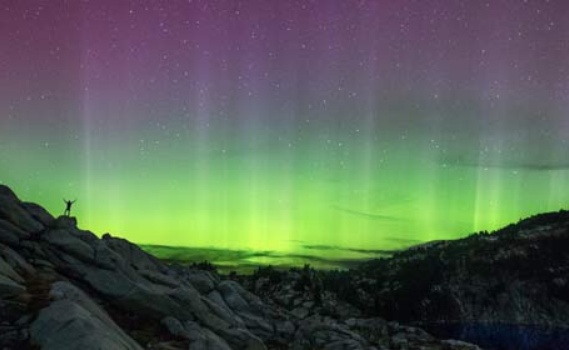 God of the Beautiful

video April 27, 2016
For the present, by God’s grace and kindness, people can reject God but still receive the benefits of His common grace, including the enjoyment of loving relationships, natural and artistic beauty, and pleasure. However, we live on borrowed time. We need to see creation as a revelation of God’s greatness and beauty, and turn to the great God and Savior, our Creator and Redeemer, before our lives here end. 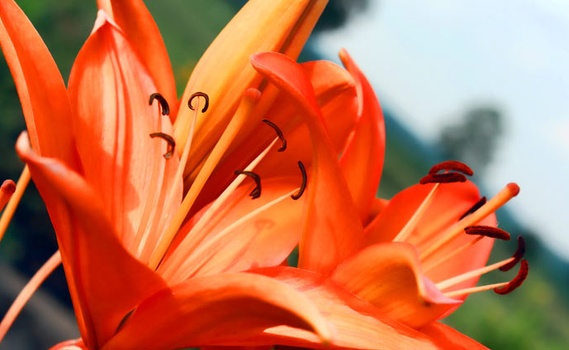 The Wonders of Our Creator and Savior

video October 26, 2011
I love the beauty even of a fallen creation, and I always think, “What is it going to look like when it is a redeemed creation, on the New Earth?” 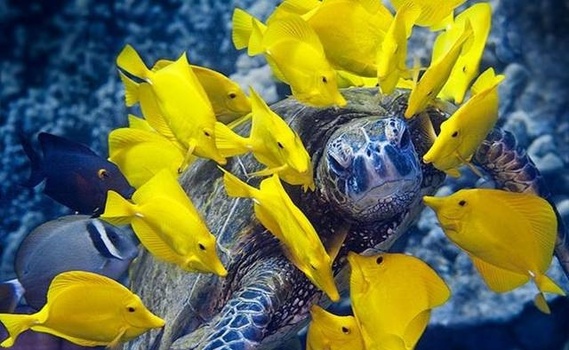 article July 14, 2011
One of my favorite things to see when I've snorkeled is yellow Tangs hanging out with sea turtles. But I've never seen this many! Great photo someone sent me.
Invest in Eternity