Does God Have Emotions? 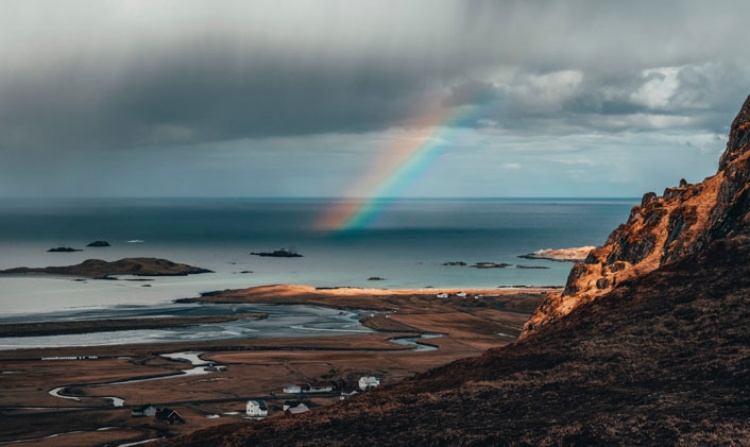 Some time ago theologians formulated the doctrine of God’s impassibility. They argued that God was “without passions.” Their motive was to distinguish God from the mood swings and more erratic and unstable aspects of human emotions. Unfortunately, many Christians came to believe that God doesn’t have emotions.

It’s critical that we know the heart of God. He genuinely loves and cares about us. If we believe he has no emotions, then we will never feel his love for us, nor will we experience deep love for him.

Some explain these verses as ascribing human emotions to God so that we can relate to him better. But surely God wants us to relate to him as he really is, and passages that don’t describe him as he is would mislead us. God wants us to understand that he can genuinely grieve, his heart full of pain. Surely he didn’t choose these powerful words so we would respond, “Of course, God didn’t really feel moved—he has no emotions.”

Since God made us in his image, we should assume our emotions are reflective of his, even though ours are subject to sin while his are not. Consider a small sampling of verses illustrating God’s emotions:

Now leave me alone so that my anger may burn against them and that I may destroy them. (Exodus 32:10)

“In a surge of anger I hid my face from you for a moment, but with everlasting kindness I will have compassion on you,” says the LORD your Redeemer. (Isaiah 54:8)

As a bridegroom rejoices over his bride, so will your God rejoice over you. (Isaiah 62:5)

Nor does God limit his compassion to his children. He says, “I wail over Moab, for all Moab I cry out” (Jeremiah 48:31).

A passage about God’s goodness and compassion contains a remarkable statement: “In all their distress he too was distressed” (Isaiah 63:9). A form of the same word is used to describe God’s people’s distress as to depict God’s own. Yes, our distress can involve feelings which God doesn’t feel, such as helplessness and uncertainty. But clearly God intends us to see a similarity between our emotional distress and his.

The fact that the second member of the triune God suffered unimaginable torture on the cross should explode any notion that God lacks feelings. In the suffering of Jesus, God himself suffered. No one who grasps this truth can say, “God doesn’t understand my suffering.” Dietrich Bonhoeffer wrote in a Nazi prison camp, “Only the suffering God can help.”

(You can read more from the chapter "Evil and Suffering as Seen in Scripture’s Redemptive Story," in my book If God Is Good.)

Photo by Kym Ellis on Unsplash 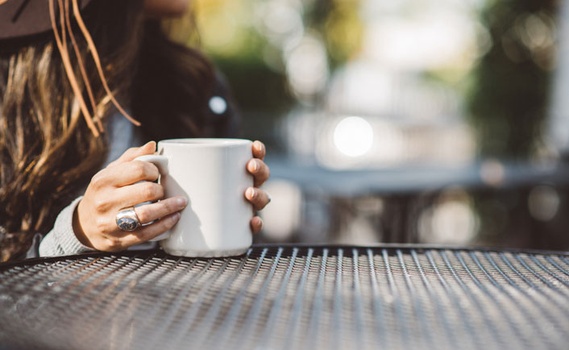 Recognizing and Wisely Handling Our Emotions, and Submitting to God’s Truth

article January 15, 2021
Every person is an emotional being, yet some Christians have been taught that strong emotions are categorically sinful and therefore unacceptable. In and of themselves emotions are neither good nor bad, they simply are. Questions of right and wrong relate to how we handle our emotions. 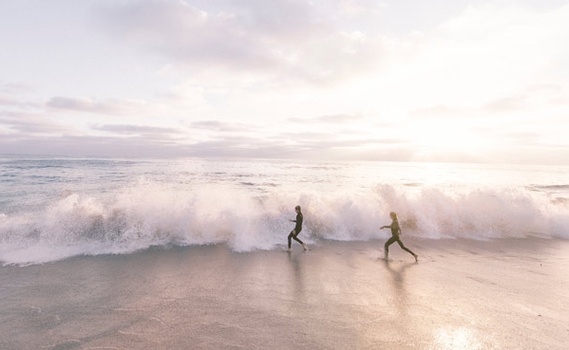 God’s Happiness Is Good News for Our Eternal Future

article August 31, 2018
Does it really matter whether we believe that God is happy? Yes—it matters more than anything has ever mattered, or ever will. Upon it hinges, for instance, whether or not we can believe God’s promises, like those found in Romans 8. 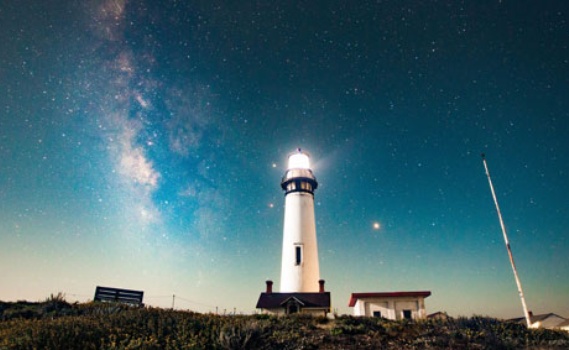 article July 1, 2016
If your grumpy neighbor asks, “What are you up to?” you’ll see it as a suspicious, condemning question. But if your cheerful neighbor asks the same thing, you’ll smile and talk about your plans. We interpret people’s words according to how we perceive their character and outlook. So it is with our view of God.
Invest in Eternity