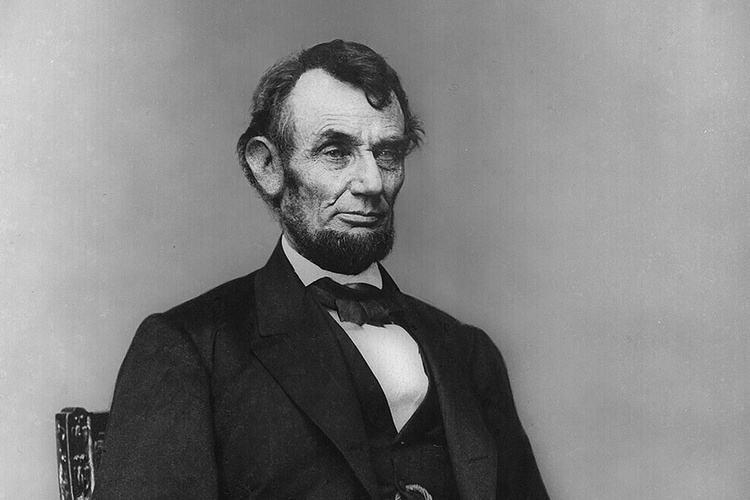 Happy birthday to my favorite president, Abraham Lincoln. While he still held to some racist stereotypes, he managed to rise above the worldview of his era and affirm the wrongness of slavery and the rights of all people. 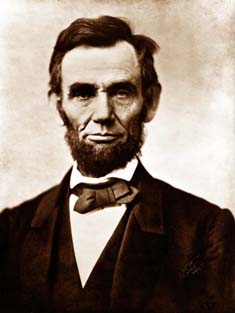 What Lincoln wrote below applies not only to slavery and racism, but to other human rights issues such as sexism and abortion:

"You say A. is white, and B. is black. It is color, then; the lighter, having the right to enslave the darker? Take care. By this rule, you are to be slave to the first man you meet, with a fairer skin than your own.

"You do not mean color exactly? You mean the whites are intellectually the superiors of the blacks, and, therefore have the right to enslave them? Take care again. By this rule, you are to be slave to the first man you meet, with an intellect superior to your own. 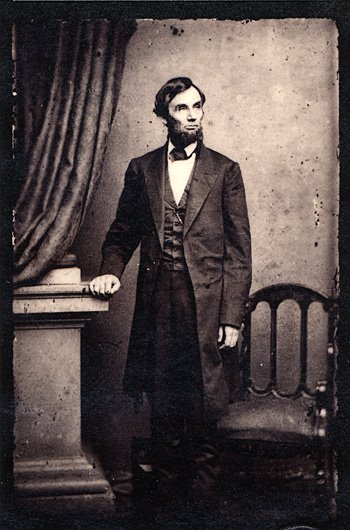 "Most governments have been based, practically, on the denial of the equal rights of men, as I have, in part, stated them; ours began by affirming them those rights. They said, some men are too ignorant, and vicious to share in government. Possibly so, said we; and, by your system, you would always keep them ignorant, and vicious. We proposed to give all a chance; and we expected the weak to grow stronger; the ignorant, wiser; and all better, and happier together." (Abraham Lincoln: His Speeches and Writings, 279)

In the Desiring God blog, which I highly recommend, John Piper spoke awhile back about the nature of Abraham Lincoln's faith, which has frequently been questioned. There's a debate about whether Lincoln was a Christian. Sometimes it appears he was, sometimes it doesn't. But whether or not a person's view of God is completely right, God can use that person to accomplish something great. I believe He used Lincoln for such purposes.

In an address to the Baltimore Presbyterian Synod on October 24, 1863, Lincoln said, "Amid the greatest difficulties of my Administration, when I could not see any other resort, I would place my whole reliance on God, knowing that all would be well, and that He would decide for the right."

Good advice for presidents, moms and dads, employers, church and ministry leaders and all of us.

I've been working hard for the last six months trying to finish my book on God, Goodness, Evil and Suffering (prayers appreciated, as I've been turning in chapters to my editor since December 15, but final chapters are due March 15). In the midst of a world of evil and suffering, I've found encouragement in many passages, including Habakkuk's trust in our sovereign God:

Though the fig tree does not bud and there are no grapes on the vines, though the olive crop fails and the fields produce no food, though there are no sheep in the pen and no cattle in the stalls, yet I will rejoice in the LORD, I will be joyful in God my Savior. The Sovereign LORD is my strength. (Habakkuk 3:17-19) 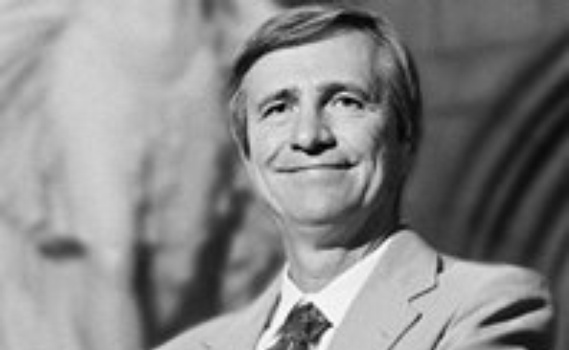 article March 27, 2017
When we apply logic to abortion advocates’ arguments and claims, we can see how they break down. What we’re left with is the obvious truth that abortion kills a living person.
Invest in Eternity