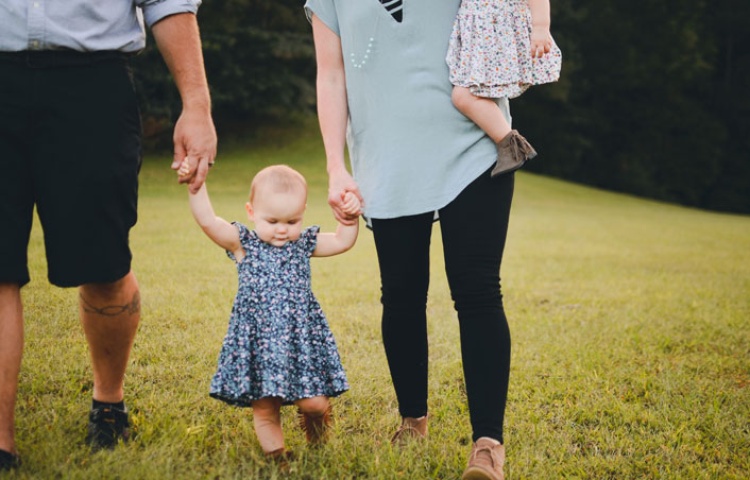 I had the privilege of answering some questions about giving on the Revive Our Hearts website. I have the greatest appreciation for Nancy DeMoss Wolgemuth and Revive Our Hearts. If you're not familiar with their ministry, I'd encourage you to check out their website. (Or if you're a guy, encourage the women in your life.)

One commenter asked: The question I have is that we are reaping consequences from bad choices. My husband and I have a young family and are still paying down $100,000 of student loans from both of us going to a private university.

We have been counseled in a number of ways on this. One is that you continue giving SO THAT God will meet your need (which is much like the "prosperity gospel" and we believe the motive for giving is not right). Then we were taught that we need to be faithful, even if the budget is tight, to give at least 10%, and that that should be our FIRST check we make out each month (even if we know we won't make our other bills) as evidence of the priority of God and His church in our lives. We've also heard it taught that since we're in debt, our money is not our own so we need to work really hard to pay that back so that our money is freed to give back to God.

I understand what you are saying about the heart of giving, but I was wondering what is the biblical approach in these situations? Another part of this is our strong burden to adopt, but we don't feel we can be in the place to begin that until we are freed from this debt.

I so appreciate your heart. Thanks for your question. I disagree in the strongest possible way with those who argue that since we're in debt we shouldn't give to God until we get out of debt.

I agree 100% with the position that we need to be faithful in our giving, maintaining it in difficult times and increasing it if we haven't been giving much in the past. Often our lack of giving has been a large part of our financial problem. Certainly, it is never a solution to it.

I think we need to follow your example, and take an honest look at past decisions that have put us in financial difficulty. Where in the Bible does it say we should go to an expensive university rather than a community college? Or choose an expensive car rather than a cheaper one? Or go to expensive restaurants or buy nice clothes? Often we mistake our wants for needs.

Through debt sometimes we unconsciously try to maneuver God into a position where he’s obligated to “provide” in the form of our future payments. In a role reversal, we set up the rules of the game and then expect God to play by them. Assuming the role of Master, we demote God to the obedient genie, who exists to underwrite our causes and fulfill our agendas. In such cases debt is not merely unwise, but evil.

God sometimes disciplines us by making us face the consequences of unnecessary debt. I commend you for recognizing that, and the rest of us should do the same. When we go into debt for illegitimate reasons, we go on our own. God isn’t party to our decision, and He isn’t obligated to fulfill our financial commitment, which we made outside the direction of His Word and His Spirit.

Now, here's how this relates to the giving issue. Debt is especially dangerous when we’re tempted to rob our primary creditor (God) to pay our secondary creditors (people).

Some Christians give nothing to God, while others reduce their giving to make monthly payments on conveniences. I’ve heard people say that it would be a “poor witness” not to pay their bills. They suppose that God would have them pay their creditors rather than give Him the first fruits. One Christian financial counselor routinely advises people not to give anything to God unless they are completely out of debt. (Some have received this advice from Consumer Credit Counseling Service, a service I otherwise recommend.)

If we’re faithful in our giving to God, only then can we look to Him for help in finding the resources to pay others. God says when His people give Him tithes and freewill offerings, He will “throw open the floodgates of heaven and pour out so much blessing that you will not have room enough for it” (Malachi 3:10). Isn’t that exactly what people need if they want to get out of debt?

God tells His people that because they spent money on themselves that they should have given to Him, He put holes in their purses (Haggai 1:2-11). Jesus says that with the measure we give to God it will be given back to us (Luke 6:38). The more serious our financial problems, the more critical it is that we do what God says will result in His provision—give! (That is not prosperity theology, which I detest; it is the promise of God's Word.)

A creditor may say, “Nobody should give to their church until they pay me off.” But we owe the first fruits to God, not the last fruits. Those who put God first will pay off their human creditors, while those who put human creditors before the divine Creditor always get into trouble. They are right to make every effort to pay people what they owe them, but they are wrong to do so from the first fruits that God says belong to Him, not to us and not to others. We need God's help to get out of debt. When you're asking for someone's financial help, it's generally not recommended that you steal from them to pay others!

God will not eliminate the consequences of our unwise decisions. He wants us to learn through them and experience character-building and conformity to the image of Christ. If by giving to God we can no longer afford to make payments on a loan, then we need to liquidate our assets, take losses where we must, and cut spending to a minimum to eliminate the debt. Quit going to Starbucks, don't hang out at the mall, stay away from eBay, buy clothes at thrift stores, don't go to restaurants, forget the expensive vacations (camp out in your back yard—you can have a blast).

It's shocking how much money we can come up with when we stop spending indiscriminately (as shocking as it is when we discover how much time we have when we turn off the TV). Give up these non-necessities at least for a season until you get on top of things. But we should never rob God—not for any reason, and certainly not to compensate for past unwise decisions.

To change the direction of our lives we need to prayerfully make wise decisions, and nothing is wiser than giving first to God, cutting back our expenditures wherever we can, and systematically paying off our debts to others, having placed ourselves through our faithful giving under God's blessing instead of His curse. I wish you the best as you experience the adventure of God's faithful provision when you are committed to being His faithful steward. 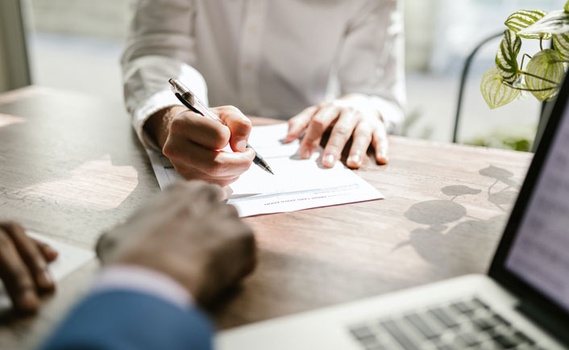 How Important Is It for Believers to Be Debt Free?

article February 9, 2022
If we take God’s Word seriously, we should avoid debt when we can, since “the borrower is servant to the lender” (Proverbs 22:7, NLT). And since Jesus tells us we cannot serve both God and money, we should ask ourselves, before undertaking any debt, How will this affect my capacity to give generously? 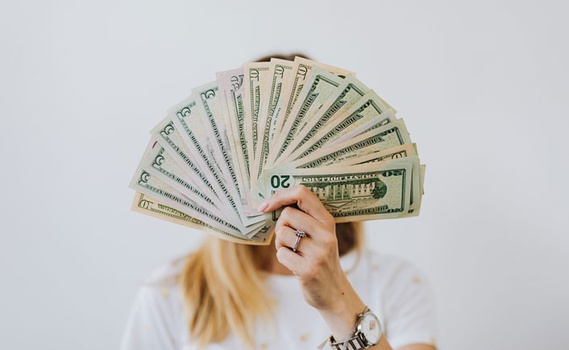 Giving Has a Boomerang Effect

article September 6, 2021
Scripture is full of God’s words to generous givers: “Honor the Lord with your wealth and with the firstfruits of all your produce; then your barns will be filled with plenty” (Proverbs 3:9-10). But God doesn’t intend for us to keep everything He brings into our barns! We are to distribute it generously. We give to Him, He gives to us, and we keep giving it back to Him, recognizing that it belongs to Him anyway. 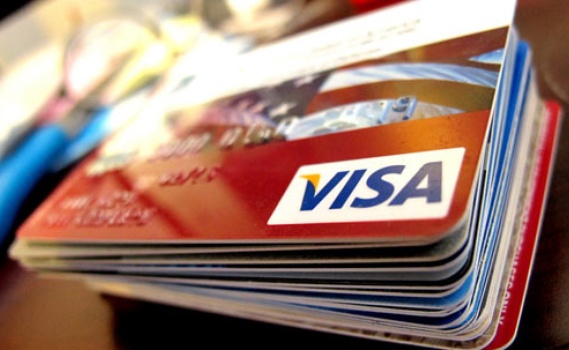 article February 18, 2015
The ancient book of Proverbs applies directly to our use of credit cards: “A prudent person foresees danger and takes precautions. The simpleton goes blindly on and suffers the consequences” (Proverbs 22:3).
Invest in Eternity