How to Live Wisely Financially 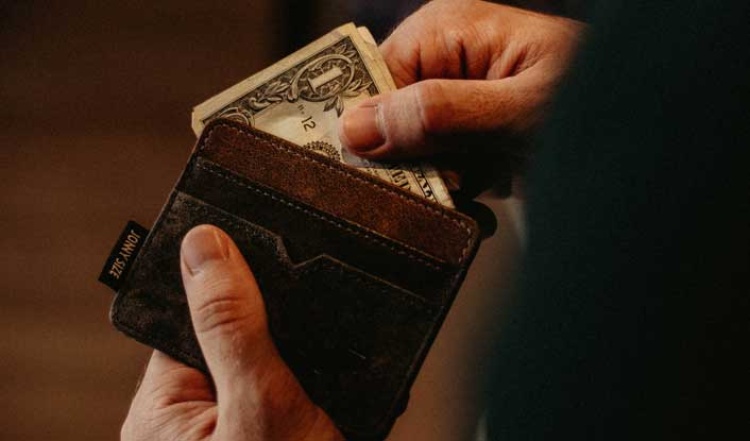 I hear all kinds of financial advice in today's times. I've heard about investing and saving and preparing for the future (for example, saving for our children's education or retirement). What would you say would be the best financial advice for someone who is just starting out with marriage and children and really doesn't know what to do with their finances?

Thanks for this question. If you do just two things, you will have the cornerstones of living wisely financially.

First, commit yourself to regular giving to your local church and above and beyond giving to missions and other ministries. Begin by setting an amount—in my opinion, not less than 10%. Then stick with it, so that you are honoring God with the first fruits as Scripture commands us to do (that command is never rescinded in the New Testament). If you want God to bless your life and your finances, don't place yourself under the curse of disobedience.

Secondly, do all you can to avoid going into debt.

The New American Standard Bible translates Romans 13:8, "Owe nothing to anyone." This would appear to prohibit debt. The New International Version reads, "Let no debt remain outstanding." This translation would allow debt, but insists it be paid off as soon as possible.

Hudson Taylor and Charles Spurgeon believed that Romans 13:8 prohibits debt altogether. However, if going into debt is always sin, it's difficult to understand why Scripture gives guidelines about lending and even encourages lending under certain circumstances. If debt is always sin, then lending is aiding and abetting sin, and God would never encourage it.

Being in a position to lend money to others is a blessing, whereas being the borrower is a curse (see Deuteronomy 28:44-45). Unless there's an overwhelming need to borrow, it's unwise for God's children to put themselves under the curse of indebtedness. At the very least, Romans 13:8 proves that we shouldn't normally borrow, and should always pay off debt as soon as possible. The common practice of borrowing monthly and making partial payments violates this principle.

That "the borrower is servant to the lender" doesn't absolutely forbid debt, but it's certainly a strong warning. God says we're not to be servants of men (see 1 Corinthians 7:23). How can we be fully free to serve God when we're indentured to human creditors?

The choice to live under debt (except in manageable amounts, for example, with a mortgage payment that is modest and reasonable in a house well within your means) is ultimately degrading and deadening to the soul and to a marriage. It is always unwise to live above your income. More marriages are damaged by financial issues than anything else, and more lives are disengaged from a walk with Christ through unwise money decisions.

The effects on children are serious, in that the raised stress level of the home affects them, too (not to mention the bad example of unwise choices). We are raising a generation of young people who, statistics indicate, are not generous givers and who are addicted to the debt mentality. Who are they learning this from? We as parents need to intervene and change the example we are setting for them. Likewise, church leaders can help this by not taking on large indebtedness on the church. When churches go ten million dollars in debt for a new building, what example does that set for the congregation?

I am very pro-church and respectful of church leaders, so I want to be clear that I do not hold to the anti-church mentality that is poisoning many believers today. I love the church, imperfect as it is, but I do believe church leaders need to show the way by being generous in giving away larger and larger amounts to outside ministries, as well as avoiding crippling debt.

(I have chapters on giving, tithing and debt, as well as lifestyles, savings, and teaching children about money, in my book Money, Possessions and Eternity. Also see Managing God's Money.)

Photo by Allef Vinicius on Unsplash 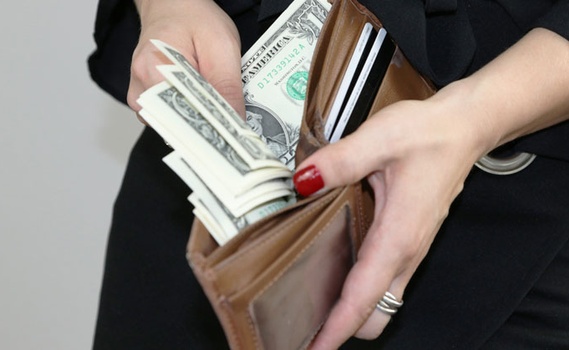 article September 20, 2019
Saving can be wise, but it is never a substitute for giving. If ever we don’t feel we can save and give, by all means we should give. Some people in Scripture are rebuked for saving too much, but no one is ever rebuked for giving too much.
Invest in Eternity