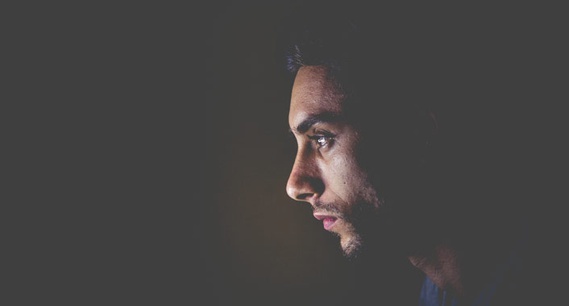 South Carolina Governor Mark Sanford has joined a long line of leaders, both secular and Christian, who have committed adultery.

Someone suggested, in light of this, that I post about fleeing and resisting sexual temptation. First, consider this from God's Word:

Do not lust in your heart after her beauty or let her captivate you with her eyes, for the prostitute reduces you to a loaf of bread, and the adulteress preys upon your very life. Can a man scoop fire into his lap without his clothes being burned? Can a man walk on hot coals without his feet being scorched? So is he who sleeps with another man’s wife; no one who touches her will go unpunished. (Proverbs 6:25-29).

Notice that both men and women are held accountable for adultery. It is never an excuse that someone tried to seduce you, but you should always be on your guard against seduction, including the media seduction that lures us toward impurity.

I vividly remember meeting with a man who had been a leader in a Christian organization until he committed immorality. I asked him, "What could have been done to prevent this?" He paused only for a moment, then said with haunting pain and precision, "If only I had really known, really thought through and weighed what it would cost me and my family and my Lord, I honestly believe I would never have done it."

About twenty-five years ago, while pastors at Good Shepherd Community Church, my friend Alan Hlavka and I both developed lists of all the specific consequences we could think of that would result from our immorality as pastors. The lists were devastating, and to us they spoke more powerfully than any sermon or article on the subject.

Periodically, especially when travelling or when in a time of temptation or weakness, we read through our list. In a personal and tangible way it brings home God's inviolate law of choice and consequence. It cuts through the fog of rationalization and fills our hearts with the healthy, motivating fear of God. We find that when we begin to think unclearly, reviewing this list yanks us back to the reality of the law of the harvest and the need both to fear God and the consequences of sin.

An edited version of our combined lists follows. I've included the actual names of my wife and daughters to emphasize the personal nature of this exercise. Where it involves my own lists of specific people's names, I've simply stated "list names" so you can insert the appropriate ones in your own life.

(While God can forgive and bring beauty out of ashes, that's a message to those who have already sinned...not to those who are contemplating sin! On the "front side" of sin we must not give assurances of forgiveness and restoration. We must put the focus where Scripture does—on the love of God and the fear of God, both of which should act in concert to motivate us to holy obedience.)

I’m older now, turned 55 a few days ago. My daughters are grown, with children of their own. But the list of consequences of immorality is larger than ever. I have two sons-in-law and four grandsons. Many people have read my books, so the circle of people I would be letting down has grown. (For resources on this subject, see my book The Purity Principle, and my booklet Sexual Temptation: Establishing Guardrails and Winning the Battle.)

It would still break my heart to let down my Lord Jesus and my wonderful wife. That’s why I'm more careful than ever to avoid the little compromises and indulgences that could lead to moral disaster.

If we would rehearse in advance the ugly and overwhelming consequences of immorality, we would be far more prone to avoid it.

(Related to this subject, John Piper recently wrote an important article about television and movies that helps explain why so many Christians are more vulnerable to immorality than ever.)

Photo by Matteo Vistocco on Unsplash 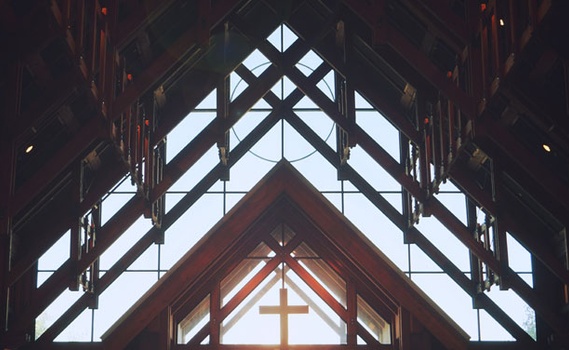 There are certainly times when the world slanders the church and Christians by sharing reports that are not true or unjust. But the fact is, the sexual sin of SOME pastors in SOME churches is a reality (and sadly, it’s more than just a few pastors who are involved). This is at epidemic proportions, and epidemics are not solved by our saying, “This is just another attempt to make the church look bad.”

The evangelical landscape is littered with the carcasses of lives and ministries decimated by sexual sin. For every well-known Christian television personality or evangelical leader who commits sexual immorality, there are any number of lesser-known local pastors, Bible teachers, and parachurch workers who quietly resign or are fired for the same.

Are We Shooting the Wounded or Acting in Love By Not Soon Restoring Fallen Leaders Back to Ministry?

Those who defend fallen Christian leaders as “wounded warriors,” and put all the emphasis on their need to heal and be productive and use their gifts, often do not seem to grasp the harm done to the church, the body of Christ, and the damage done to the credibility of the gospel among unbelievers. 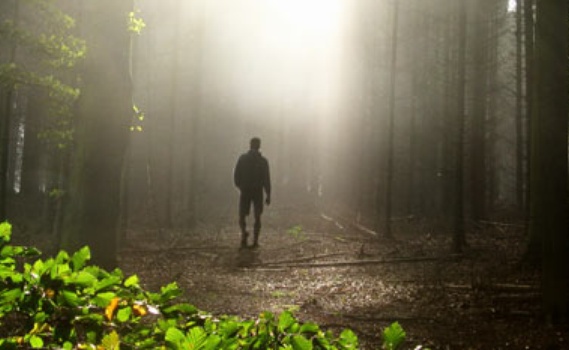 A Plea to Christian Men

Recently, in the wake of yet another Christian leader found to have committed immorality, Tim Challies posted a response, actually a plea to Christian men, written by his wife Aileen. I found it both concise and powerful. 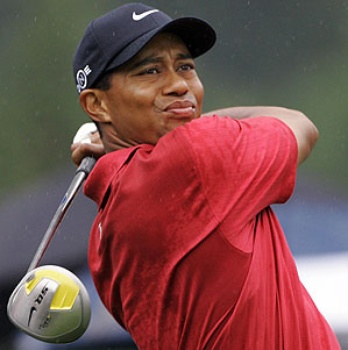 It's Not Just Tiger Woods Whose Sins Will Be Found Out

I appreciate Tim Challies and his blog, and I liked what he had to say a week ago about Tiger Woods. I recommend that you check it out.
Invest in Eternity