If This Earth Is Headed for Destruction, Should We Care for It? 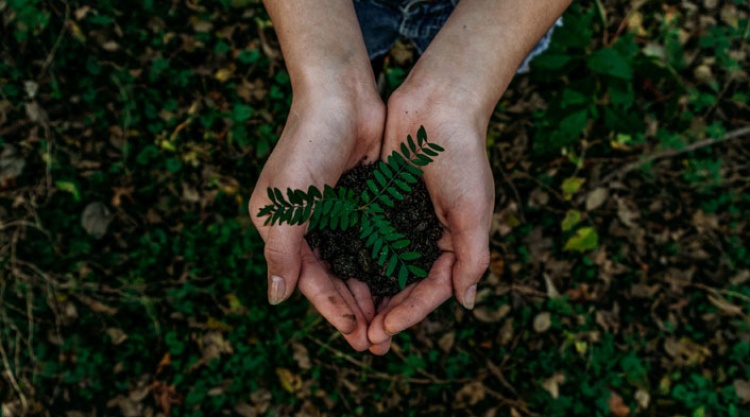 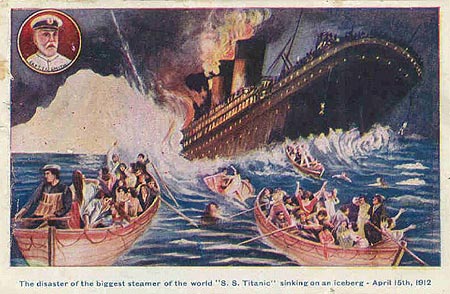 This is the second of three blogs this week about the environment. I appreciated all of your insightful comments on my last blog.

For too long, evangelical Christians have neglected our God-given calling to care for the planet entrusted to us. One reason may be that our eschatology indicates the earth is headed for ruin anyway, so there’s no point in trying to rearrange the furniture on the Titanic. Well, I too believe that the present earth will come to an end, as graphically described in 2 Peter 3. But God made this earth, and He promises us a New Earth.

It makes no sense to say that because the earth will be destroyed, therefore we shouldn’t take good care of it! Do we argue that because our bodies will be destroyed we shouldn’t take good care of them? What would you say to your teenager if you warned him not to smoke, and he replied, “But it doesn’t matter, because the Bible says we’re going to die anyway”?

God entrusts us with the earth as He entrusts us with our bodies, and He intends for us to take care of both. If you are conservative, then doesn’t it make sense to try to conserve your own health, your family’s health, and the health of the world we inhabit? (That “conservation” became a liberal term instead of a conservative one is counterintuitive.)

Perhaps because many environmental activists scorn the Bible and Christian beliefs, we have ignored our stewardship job description, as if it were somehow incompatible with the gospel. But it was God, not an environmental extremist, who delegated to us the responsibility of creation care. It was God, not an animal rights activist, who entrusted animals to us. Just as John 3:16 is inspired by God, so is Proverbs 12:10: “A righteous man cares for the needs of his animal.”

I stand with my friends, believers and unbelievers, who are concerned for the poor and the environment, even though we sometimes disagree on the best policies related to helping both. God’s Word makes clear His passion for the poor and His appointment of us as the caretakers of the earth. If I am a Bible-believing Christian, then these matters simply must concern me.

True, we cannot return this world to Eden (which is one reason why Gardening Eden wouldn't be my first choice in a title for the book I'm recommending). Yes, we should be looking forward to the New Earth, which God alone can make. We humans have proven miserable failures when it comes to utopia-building. Absolutely, human beings are more important than snail darters and spotted owls.

But we should still be caring for this earth under the curse. While it groans awaiting redemption, as Romans 8 says, we need to be all the more careful to steward it with wisdom. We do this not because we owe our existence to Mother Earth, but because we owe our lives and eternal destinies to our Father God, and we owe it to Him to care for His earth.

You do not have to like or agree with Ralph Nader or Al Gore in order to care about God’s creation. You can disagree, as scientists do, on the subject of the causes and effects of global warming. But Christians have no business dismissing everyone who cares about this planet as “environmental wackos” or “eco-Nazis,” cranks, and chicken littles. Yes, of course there are extremists. (Hey, I live in Oregon. I know those extremists, but I still want Oregon to remain clean and beautiful!) Remember, there are “Christian wackos” too, but most of us do not appreciate being dismissed by that label. Don’t throw out the baby of responsible earth-care with the bathwater of anti-enterprise gloom.

In his book Gardening Eden, my friend Mike Abbaté has done a wonderful job drawing attention to our calling to care for the earth. His book is well researched and readable, engaging and valuable. There is a directness, focus, and passion to Gardening Eden, coupled with a rational and thoughtful consideration of others.

This book is not written by someone on the radical fringe, out of touch with the modern world. From the day Mike first met with me to share his vision for this book, I could see that he is smart and savvy, wise and articulate. Mike is a skilled professional, a landscape architect and a city planner, an accomplished expert in his field. In fact, he’s now planning director of Gresham, Oregon, the city I live in and where I was raised. He is also a Bible believer and a committed follower of Jesus. Good for him that he takes so seriously the sacred task of stewarding God’s earth. I am delighted to stand with him. 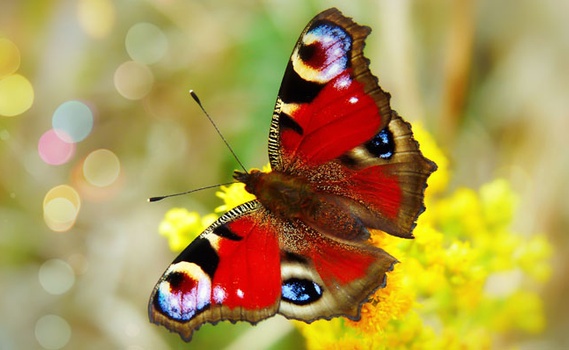 God Rejoices in All He Has Made, and So Should We 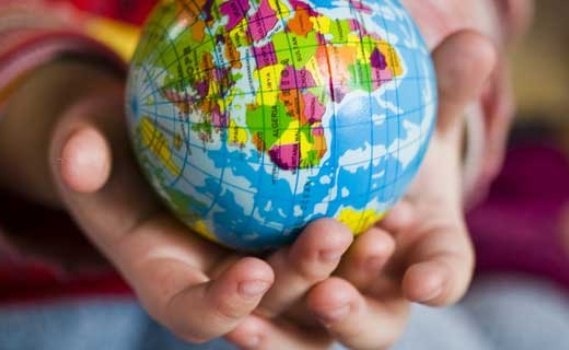 article March 17, 2009
Not long ago I spoke at a conference of several thousand evangelical college students. Most were from Bible-believing churches like my own.
Invest in Eternity