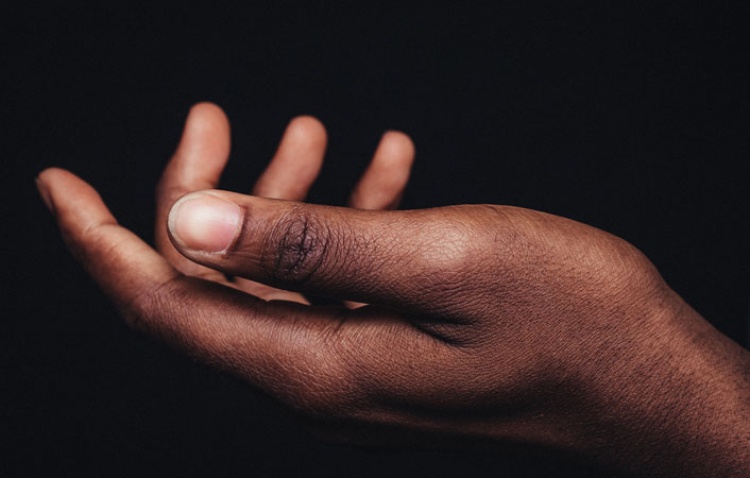 When someone passed on to me this supposedly true story (I make no guarantees it really happened, but similar things certainly do happen) it reminded me of two things. One, the impact we have on people by doing good works. And two, the sense of satisfaction when we finally hear the story.

Mark was walking home from school one day when he noticed the boy ahead of him had tripped and dropped all of the books he was carrying, along with two sweaters, a baseball bat, a glove and a small tape recorder. Mark knelt down and helped the boy pick up the scattered articles. Since they were going the same way, he helped to carry part of the burden. As they walked Mark discovered the boy's name was Bill, that he loved video games, baseball and history, and that he was having lots of trouble with his other subjects and that he had just broken up with his girlfriend.

They arrived at Bill's home first and Mark was invited in for a Coke and to watch some television. The afternoon passed pleasantly with a few laughs and some shared small talk, then Mark went home. They continued to see each other around school, had lunch together once or twice, then both graduated from junior high school. They ended up in the same high school where they had brief contacts over the years. Finally the long awaited senior year came and three weeks before graduation, Bill asked Mark if they could talk.

Bill reminded him of the day years ago when they had first met. "Did you ever wonder why I was carrying so many things home that day?" asked Bill. "You see, I cleaned out my locker because I didn't want to leave a mess for anyone else. I had stored away some of my mother's sleeping pills and I was going home to commit suicide. But after we spent some time together talking and laughing, I realized that if I had killed myself, I would have missed that time and so many others that might follow. So you see, Mark, when you picked up those books that day, you did a lot more, you saved my life."

Can you imagine how Mark felt when he heard that? I've felt that way when people have sent me a baby photo or handed me a baby and said "Thought you'd want to know that this child is alive because of what you told us about abortion; we'd scheduled an abortion but cancelled it."

But the other thing that strikes me is Mark didn't know and if Bill hadn't told him he still wouldn't know. There are so many things like this that we won't know until eternity. We will hear the stories. Stories of entertaining angels unaware.

I feel this every time I write a book. I get to the late stages of the book, where it's all-consuming and I'm so tired, and keep asking myself, "Is it worth it?" After the book comes out I start getting the letters from people saying how their lives have been changed, how they've come to faith in Christ or have drawn closer to God. One man met me in another city and told me, "My wife was so depressed she'd decided to take her life; she read one of your books and God spoke to her; she's still here and she's doing so much better."

The story of Mark and Bill also reminds me how important it is that we tell the other person when God has used him or her in our lives. That itself is a short-term reward, but it also encourages us to keep on and anticipate the long-term rewards as well. I'm grateful for every kind letter I've received. Like most people, I keep many of them on file. I hope it's not that I love the praise of men more than the praise of God. I hope it's because in hearing the expressions of men I can sense God's affirmation and encouragement to keep working, keep investing the time and effort, because it matters, it's making a difference for eternity.

Has anyone ever changed your life through something they've done for you? Have you told them how much it meant to you? 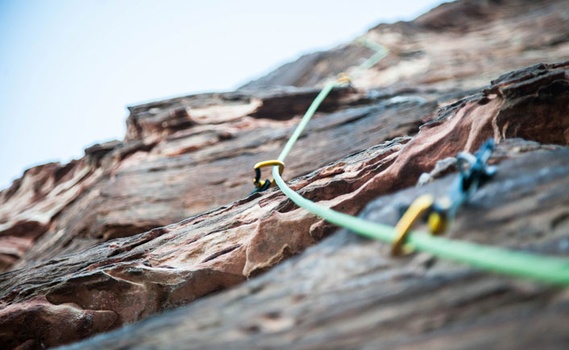 article June 4, 2008
Tenzing Norgay, in his autobiography titled Tiger of the Snows, writes about the experience of climbing Kang Peak in the Himalayas with a man named George Frey, on a 1952 Swiss expedition.
Invest in Eternity