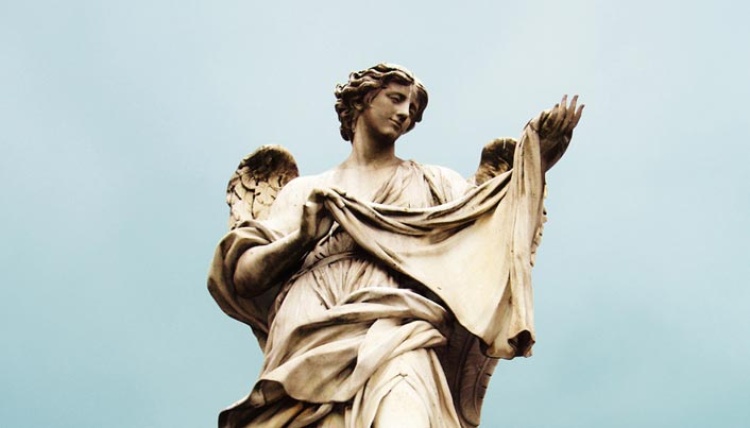 Luke 16:22 has "angels" carrying Lazarus to Paradise, but we don't know if one angel was his guardian on earth, or more than one, or if the angels are those who greet him on the other side of death.

Wayne Grudem, in his excellent Systematic Theology, suggests that angels may, so to speak, play "zone defense" rather than "man on man." That's possible, but I think the burden of proof falls on the "no such thing as guardian angels assigned to individuals" position. There's no reason to believe there aren't enough angels to go around and logic suggests the best guardian is the One who knows his subject best, not one who moves around from person to person. Unless there's a compelling reason to the contrary (and I'm not sure I can think of one), why WOULDN'T an assigned angel stick with one person?

I spent some time with a well known person who has a full-time bodyguard. This man has been with him for a long time, maybe twenty years. He knows his routines, his habits, his preferences, etc. So he can do his job far better than a new guy could. Can you imagine a bodyguard agency that assigns new bodyguards to people every day or month or year, switching them around?

True, there is more than one Secret Service guy protecting the president, and we could have more than one angel assigned to us, but I wouldn't be surprised to find that one is "the main guardian" who calls the shots, and he doesn't get reassigned to go guard other people. I portray a sort of tag-team temptation by groups of demons in a couple of my novels, and the same could apply to guardians, but again the idea of one main guardian seems most sensible.

Because references to "guardian angels" are now part of the modern angel preoccupation, it's possible to throw out the baby with the bathwater. The trendy New Age slant on angels is evident in books such as Ask Your Angel, and others that speak of discovering your angel's name, praying to your angel, etc. These are way off base. The "Metaphysics" section of our local Borders bookstore is absolutely huge—OK, I live in Oregon, I know—and contains dozens and dozens of books on angels, most of them with little or no biblical basis. It's interesting that people can be intrigued by "spirituality," and angels strike them as "safer" than God. Yet in Scripture angels begin by saying, "Do not be afraid." Why? Because of their awesomeness and holiness, the natural response is fear.

While I personally favor man (i.e. angel) on man defense, there are all sorts of times in sports that call for switches and double teams. So a man on man and a zone are not mutually exclusive, but the one that's used may depend on the circumstances and the available resources.

In a few of my novels I imagine interactions between people and angels in Heaven. In Deadline, a Christian, in Heaven after death, thanks his Angel Guardian for all his years of tireless and thankless (by humans) service. Read the excerpt.

Later, this man and his guardian from earth, who's now his guide in heaven, discuss Christ's incarnation and redemption. This is an example of how an angel's perspective might differ from ours, and how we might be able to learn from each other in heaven. Read the excerpt.

The following is an outline of the subject of angels and demons: www.bible.org/page.asp?page_id=388. It's a pretty good summary, I think. 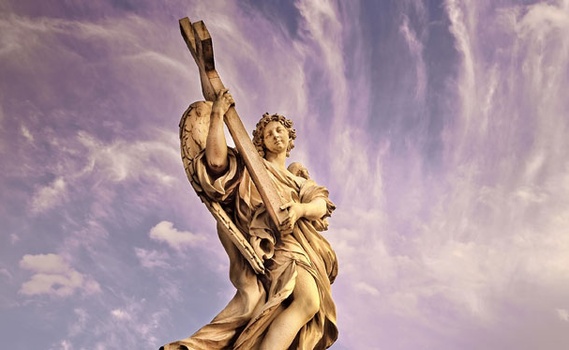 article January 10, 2014
Death is a relocation of the same person from one place to another. The place changes, but the person remains the same. 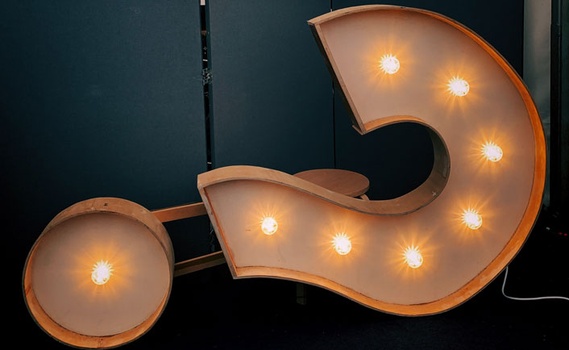 A Mixed Bag of Short Questions and Answers