What Is the Problem of Goodness? 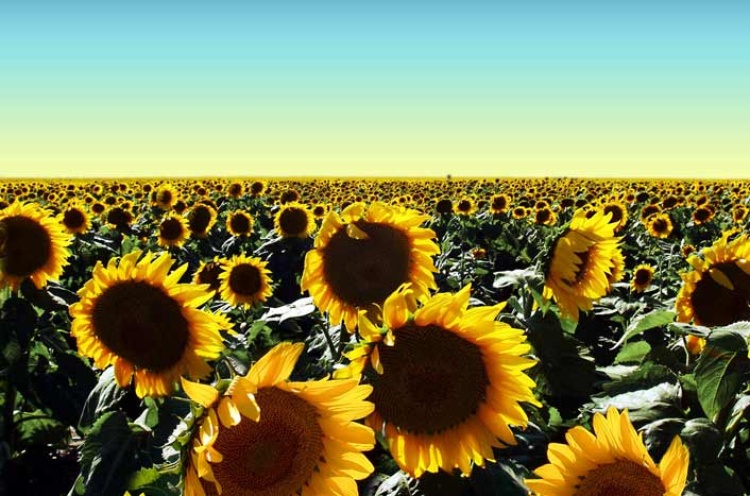 From a non-theistic viewpoint, what is evil? Isn’t it just nature at work? In a strictly natural, physical world, shouldn’t everything be neither good nor evil? Good and evil imply an “ought” and an “ought not” that nature is incapable of producing.

We have no logical reason to take good for granted; its existence demands an explanation. Much of the good of this world, such as the beauty of a flower or the grandeur of a waterfall or the joy of an otter at play, serves no more practical purpose than great art. It does, however, serve a high purpose of filling us with delight, wonder, and gratitude.

Why does anyone feel gratitude? And why do people, even irreligious survivors of a plane crash, so often thank God? Do people thank time, chance, and natural selection for the good they experience? No, because innately we see life as a gift from God.

People speak of gratuitous evil. But what about gratuitous good—purely impractical, over-the-top good that seems to have no explanation?

That we don’t question good’s existence affirms we consider good the norm and evil the exception.

Don’t evil and suffering grab our attention precisely because they are not the norm in our lives? We “get the flu” because we normally don’t have it. We break an arm that normally remains unbroken. Our shock at evil testifies to the predominance of good. Headlines we consider terrible wouldn’t be headlines if they described usual events. At any given time, fewer people are at war than at peace. Even in the bloody twentieth century, a person had less than a 2 percent chance of dying from war or violent civil strife.

The atheist who points out the horrors of evil unwittingly testifies to good as the norm. When we speak of children dying, we acknowledge they usually don’t. When a natural disaster hits, 99 percent of the world remains untouched. Most people in the world go through a lifetime without personally experiencing a devastating natural disaster. Fatal car accidents and murder are rare, relatively speaking. Though fallen, nature still contains more beauty than ugliness.

Without God, the world would be amoral, with no objective goodness or evil.

Where does goodness come from? How could it come from nothing? Why would people have such a strong sense of right and wrong? Why would the powerful sometimes sacrifice their lives to save the weak, handicapped, and dying?

Evolution can explain greed, selfishness, insensitivity, survival-preoccupation, and even a certain amount of ruthlessness; but does anything in the blind evolutionary process explain demonstrating kindness, putting other people first, and even risking your life to help a stranger? If so, what? How much good should we expect to see in an impersonal, self-generated world of mere molecules, chemicals, and natural forces?

A system that operates on brute strength, genetic superiority, and the survival of the fittest can explain and justify racism, sexism, and oppression. But it cannot explain goodness, humility, kindness, compassion, and mercy, especially when exercised on behalf of the weak and dying. What should surprise atheists is not that powerful people crush those weaker than themselves—that would be entirely natural. The surprise is that powerful people would sacrifice their welfare to aid the weak. And yet, that very thing often happens. Why?

Despite its current flaws, the world’s beauty and goodness testify to a Creator who designed it with order and purpose.

Note from EPM: Randy's book If God Is Good is now available for purchase online, in local bookstores, and from the Eternal Perspective Ministries website. (Check out the If God Is Good Chapter Summaries for a preview of the book's content.) 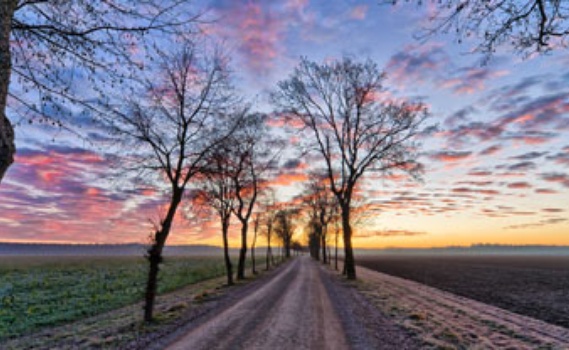 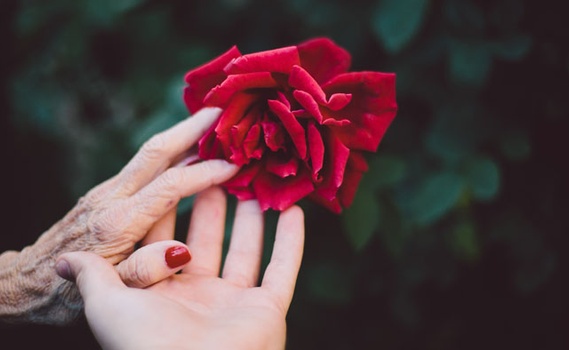 article July 29, 2011
I’ve been attending and speaking at the C.S. Lewis Summer Institute at Oxbridge. Yesterday afternoon at one of the seminars, I talked about the problem of evil and suffering.
Invest in Eternity