Is There a Purpose for Evil and Suffering We Overlook? 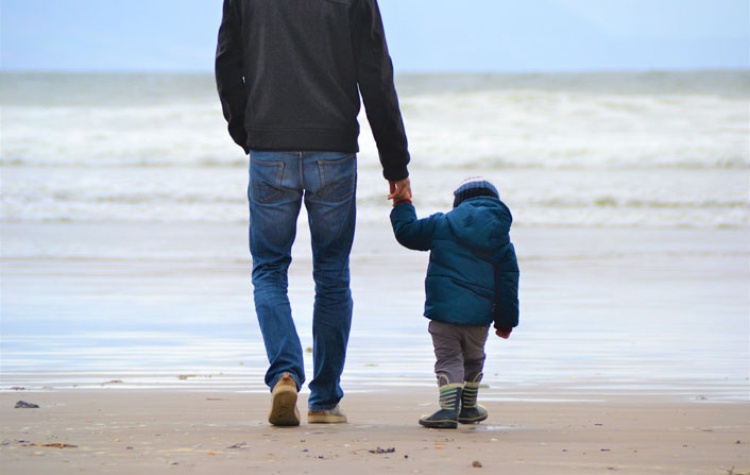 Our inability to understand all God’s purposes in evil and suffering should not surprise us.

Sometimes we make the foolish assumption that our heavenly Father has no right to insist that we trust him unless he makes his infinite wisdom completely understandable to us. This lays an impossible demand upon God, not because of his limitations, but because of ours. A physicist father bears no blame because he can’t explain quantum mechanics to his three-year-old.

Luke 2:41–51 gives us an interesting twist on the parent-child analogy. Although the boy Jesus stayed behind in Jerusalem, Mary and Joseph thought he had joined their larger group of family and friends. After a day’s journey from Jerusalem, they realized their error. Panicking, they rushed back to look for him. After three days they found him in the temple courts, sitting among the teachers, listening and asking questions. His mother said, “Son, why have you treated us like this? Your father and I have been anxiously searching for you.”

“Why were you searching for me?” the Messiah-child responded. “Didn’t you know I had to be in my Father’s house?”

Relieved as they felt to find Jesus, it didn’t negate their three days of suffering. Jesus could have prevented their anguish by telling them his plans. But he didn’t.

Scripture tells us, “They did not understand what he was saying to them.” Luke adds, “His mother treasured all these things in her heart.” She didn’t merely toss and turn in perplexity, she treasured these things, she ascribed value to the mystery of her Son’s ways. She contemplated the mystery and embraced it. She believed God’s purposes to be right and good, even though they’d caused suffering.

If the problem of evil were the only thing we didn’t understand, our complaint might get sympathy. But we are veterans of not understanding, aren’t we?

C. S. Lewis wrote, “Can a mortal ask questions which God finds unanswerable? Quite easily, I should think. All nonsense questions are unanswerable. How many hours are there in a mile? Is yellow square or round? Probably half the questions we ask—half our great theological and metaphysical problems—are like that.”

Sometimes we couldn’t understand the answer even if God explained it. Or God may have explained it in Scripture, but we fail to notice it or refuse to believe it.

And so will we.

God doesn’t explain the particular reasons we suffer, yet millions of people attest to the comfort he has brought them.

When a child falls off a bike, she doesn’t need her father to say, “Sweetheart, here’s why it happened—given your speed and the weight of this bike, it couldn’t tolerate that sharp turn and…” No. The child simply wants comfort. We don’t need explanations; we need “God, who comforts the downcast” (2 Corinthians 7:6).

If God offered constant explanations, our lives would not be free or normal, and would not allow for faith or trust.

While playing softball, my friend John Franklin, then a healthy thirty-nine-year-old, developed a headache and neck pain, so he took himself out of the game. By the time the game finished, he needed help walking.

Taken to the hospital, John became completely paralyzed and unable to speak. Soon he was breathing with a ventilator. John spent seven weeks in ICU and another four months in the hospital. He underwent speech therapy, then a few years of occupational and physical therapy. Now, twenty-two years later, John remains restricted to a wheelchair. Doctors never discovered why it happened.

John’s youngest son, six years old when his father became disabled, wrote me, “I remember always being so mad that God did this to him. One day I asked my dad why he wasn’t angry. He said, ‘Why should I accept good from God and not evil?’ I think my jaw dropped and at the time I was angry at him for saying that. But that experience has forever shaped my view of God and evil.”

This wonderful family has certainly seen God at work. But they still have no clear explanation of his purpose for John’s disability.

Consider what our lives would be like if God regularly explained to us why he allows everything that disappoints us. Suppose you’re a teenage girl, sick on prom day. God could whisper, I let you get pneumonia so you wouldn’t bond with that young man who wouldn’t be right for you, and so your parents would go get you your favorite dessert, where they’ll see a help-wanted poster and tell you so you apply and get the job, and meet the girl who will become your best friend and help you twenty years from now when your husband gets cancer, and…

“Whoa! My husband? What’s he like? And why would you let him get cancer?”

“But I don’t want to be a servant. And cancer terrifies me!”

…and teach your husband to depend on me, and draw your children and grandchildren closer to you, and…

“I’ll have children and grandchildren? How many? Girls or boys? But how will they deal with their father’s cancer?”

Do you see where this is going? And it’s just one “simple” event. How could God explain his purposes without revealing to us the life he intends for us to live later, not now? And without imparting the grace that he will give us just when we need it, not in advance?

The God of providence weaves millions of details into our lives and into all the lives around us. Maybe he doesn’t have one big reason for bringing a certain person or success or failure or disease or accident into our lives; in fact, he may have hundreds of little reasons. In order to understand God’s explanations, we would have to be God.

Photo by Szilvia Basso on Unsplash 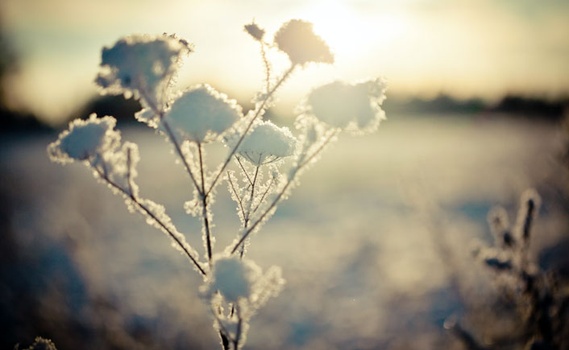 Whose Purpose in Your Suffering Will Prevail?

article January 19, 2022
Some Christians constantly assign this mishap to Satan, that one to evil people, another to themselves, still others to God. Sometimes they are right, but how can they be sure which is which? Second Corinthians 12 makes clear that God works through everything that comes our way, no matter whom it comes from. 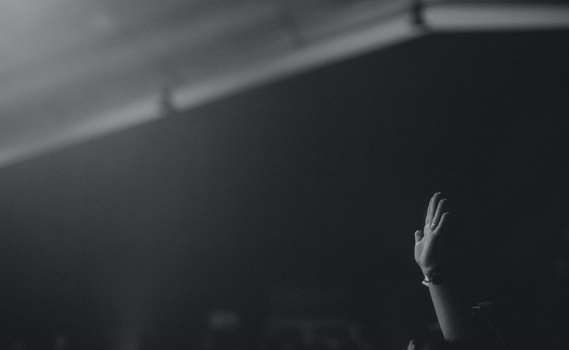 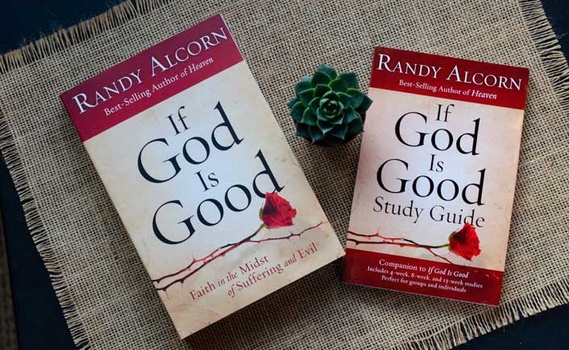 If God Is Good Study Guide

article August 19, 2010
Looking for a book study this fall? Then I’d encourage you to check out our newly released If God Is Good Study Guide.
Invest in Eternity