A Longing for Books 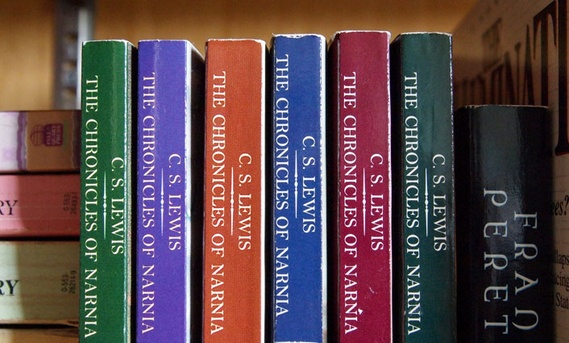 One of my lifelong loves has been reading great books. I lament the decrease in the number of Christians who are avid readers. We seem to be more interested in television, movies, popular culture, and all kinds of trivia than in great books. And we are leading our children and grandchildren into functional illiteracy, shallowness, and superficiality. Most sadly of all, someone who isn’t a reader will never be a reader of God’s Word. What does this suggest about where church leaders, and therefore churches, will be tomorrow?

I loved the following, from my friend Tony Reinke: 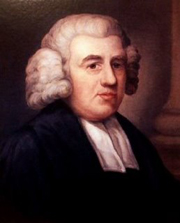 In 1779 John Newton published a 3-volume collection of hymns titled Olney Hymns. It contained 348 hymns, including Amazing Grace, and were mostly written by Newton himself (William Cowper pitched in 68). Upon hearing of the book’s release John Ryland Jr., a friend of Newton’s, wanted a set for himself. Ryland wrote Newton to express his anticipation. Newton mailed him a free set. But ahead of the books Newton sent the following letter:

The hymn books will be with you soon, how soon I know not. Your hungry curiosity will not be long in appeasing. When you have read the preface, twirled over the pages, run your eye down the tables of contents, and have the book by you, you will feel much as you do about any other book that has been lying by you seven years. At least I have often found it so (but perhaps your heart is not just like mine). I have longed for a book, counted the hours till it came, anticipated a thousand things about it, flew to it at first sight with eagerness as a hawk at its prey; and in a little time it has been as quiet, as if placed upon the upper shelf in a bookseller’s shop. [Wise Counsel, 127]

Image by MorningbirdPhoto from Pixabay

I loved this video Tim Challies put me onto. It introduces a revolutionary product: the Bio Optical Organized Knowledge Device. Watch the video to find out about its amazing advantages! 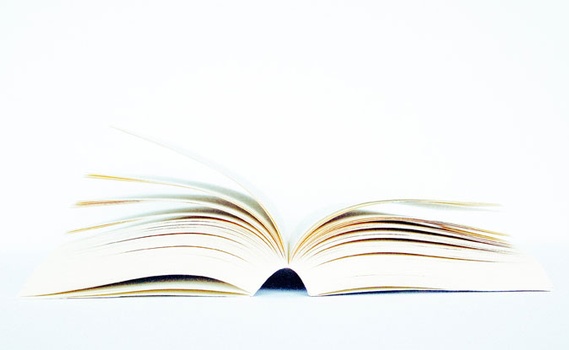 I recently read an interesting article by David Brooks, at The New York Times website. What follows is an excerpt:
Invest in Eternity