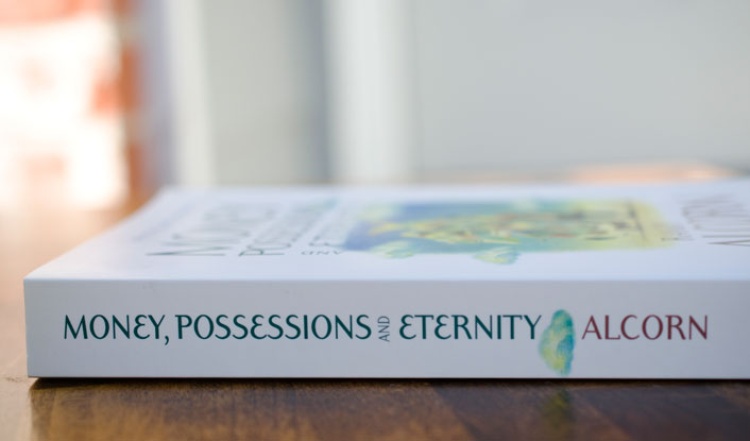 In the last blog post, I shared the story of the civil lawsuit that caused me to resign as a pastor and begin Eternal Perspective Ministries.

I had written about God's ownership in my book Money, Possessions and Eternity, which came out in 1989, only months before I became involved in civil disobedience. Little did I know while writing that I would literally own nothing—including that book itself—within a year of when it came out. God was now teaching me that His ownership and my lack of ownership were not just nice theoretical things to say. They were literally true:

- "To the Lord your God belong the heavens, even the highest heavens, the earth and everything in it." (Deut. 10:14)

God was and is the owner of all things. I was and am simply His money manager. He has never revoked his ownership, never surrendered his claim to all riches and treasures. God didn't die and leave this earth to you and me. He still owns it. The more I thought about it, the more real it became. Once I owned nothing legally, this became clear. I realized that the house that might be taken from us belonged to God, not to us. Why worry about what belongs to God? He could do fine without our house, and we knew He'd give us someplace else to live.

Speaking of ownership, it's been many years now since I last owned anything. Of course, I've had use of all sorts of things, but I haven't owned them. I've drawn a minimum-wage salary throughout that time (though I have some compensation and Nanci draws a salary) and never once have I written a personal check, nor can I.

God made real to me another concept: "Remember the LORD your God, for it is he who gives you the ability to produce wealth" (Deuteronomy 8:18). My very ability to make money came from him. Suddenly I was making far less money than I had just a few months before. It was humbling. Little did I realize God was about to turn this around and generate a great deal of income through my writing.

The organization we founded, Eternal Perspective Ministries, is a nonprofit ministry supported by contributions. It's also the recipient of all the royalties from my books. EPM gives away 100% of the book royalties for ministry purposes. [2013 update: Randy’s wages have increased to make up for the supplemental salary of his wife’s work since she is no longer being paid as an EPM employee and the 20 year judgment [10 years, once renewed] from the lawsuit came to a close in 2011. The Alcorns continue to give away 100% of the royalties, now 90% to other worthy Christian organizations and 10% to EPM to help offset the costs related to the writing/researching/editing of the books, as well as to help facilitate the giving away of our books to people all over the world.]

Do Nanci and I go to bed each night thinking, "It sure is a big sacrifice giving away all that money"? Not at all. I go to bed feeling joy, because there's nothing like the thrill of giving to God's purposes and His people. It's participating in God's grace. It's exactly what we were made for.

I often think about my daughters' responses that Sunday evening when they were eleven and nine. Every time I do I have to wipe away tears. Why? Because those little girls intuitively understood something that so many adults don’t—that in life there are things far more important than money and possessions. My girls acted like what they were—followers of Jesus.

And together we experienced a joy that money can't buy.

In 2001 the ten-year statute of limitations expired on the judgment from the second abortion clinic. It seemed our legal obligation was over. Anticipating this event, the board of Eternal Perspective Ministries told me, "Randy, you don't need to earn minimum wage anymore. And you should start taking your book royalties again." 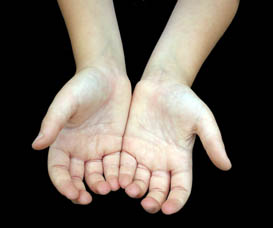 Besides, they're not our book royalties—they're God's. Nanci and I have a certain amount we'll live on—we're doing just fine—and the rest will go to the kingdom, to our ministry and to many others. We don't need a million dollars or a hundred thousand dollars. We do just fine on a lot less, and God will provide for us every step of the way.

We believe in a sovereign God. So if he entrusted a particularly large amount of money to us, we would assume he didn't intend for us to spend it, but to give it to those who need it more.

Funny thing about that abortion clinic court judgment that was supposed to expire in 2001. Turns out that after making our decision not to increase our income or accept the royalties, the abortionists got the judgment extended another ten years. So we would have been scrambling if we’d taken the board up on their offer. But because we left the money in God’s hands, we had nothing to worry about, nothing to lose.

Do I feel smug about this? No. If God hadn't taken us through the lawsuits and having to resign and me not owning anything, we might have handled things a lot differently. Do I have any regrets about what we've chosen to do with the money? Are you kidding me? See, it's not just others that are coming out ahead, we are too. All the houses and boats and vehicles and real estate in the world would just give me more to worry about or feel guilty about. I'd rather give it to God's work, let him take care of it, use it to help people, and enjoy present satisfaction and future treasures in heaven. Of the options before us, we're choosing the one we want, the one that will bring us greatest joy and reward.

Nanci and I thank God for bringing us such freedom and joy in a way we never saw coming and never would have chosen, but which—if we had it to do over again—would do nothing to change.

Finally, I want to thank the people who have supported Eternal Perspective Ministries over the years. It’s a strange concept, isn’t it? The book royalties far exceed the amount our ministry spends to operate. So why don’t we just hold on to them and pay our own way, so no one needs to support us? Because we believe we need to depend on God, and on his people. If we knew where the money was coming from every month, we wouldn’t be as dependent.

Your prayers and your kind gifts allow us to continue giving all the royalties away to God’s kingdom so that every time a book is sold, it not only touches lives through its words, but also through the income it generates. Meanwhile EPM and its staff, including Nanci and me, have the benefit of people’s hearts being where they’ve put their treasure—so we receive not only financial support, but prayer. (If you wish to receive Prayer Updates from EPM or our Email Newsletter, you can sign up at our website).

"But who am I, and who are my people, that we should be able to give as generously as this? Everything comes from you, and we have given you only what comes from your hand.” (1 Chronicles 29:14). 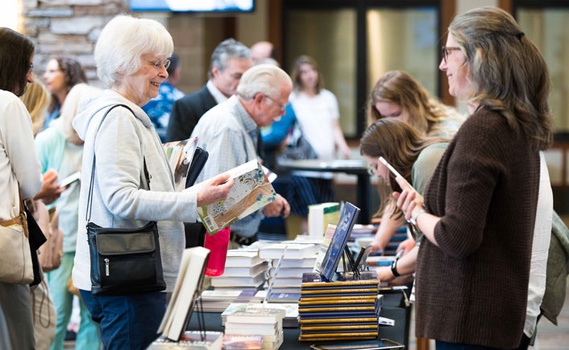 Free Resources and More from EPM

article January 24, 2011
Here at Eternal Perspective Ministries, we receive some wonderful notes and letters from readers letting us know how Randy’s books have blessed them and helped them develop a deeper walk with Christ. 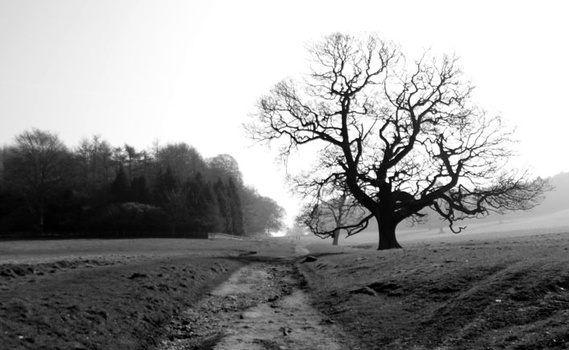 video October 18, 2010
I would have to say that the most difficult experience I’ve ever had came out of the time in 1989 and 1990 when I was involved in civil disobedience at abortion clinics. 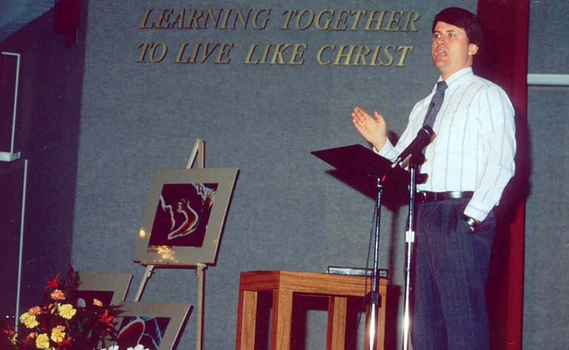 article August 23, 2010
Some of you who read my blog might not know much about EPM, so thought I’d share about the abortion clinic lawsuits that led to my resignation as a pastor and to the beginning of EPM.
Invest in Eternity