Should We Expect Doctors to Be More Ethical As They Kill Children? 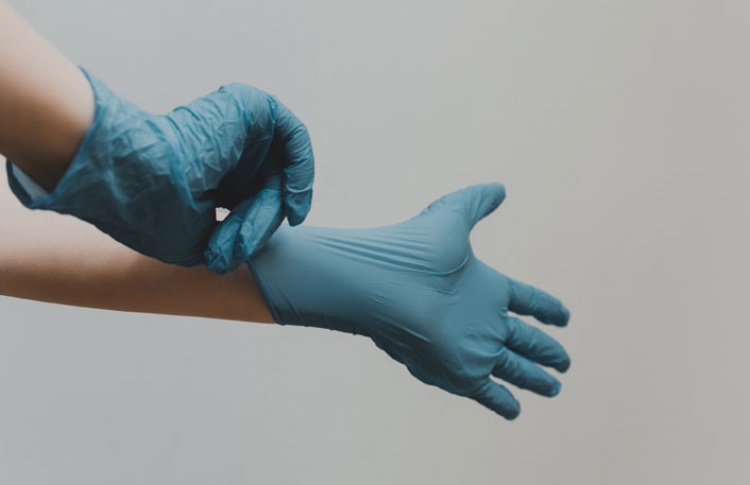 Read this remarkable Associated Press Report, printed last week in the Seattle Post Intelligencer. Then see my comments that follow.

ABERDEEN, Wash. —An Aberdeen doctor who admitted misconduct with an abortion will keep his license under an agreement with Washington regulators.

The Aberdeen Daily World reports Dr. John Eiland will pay a $3,000 fine, attend ethics training and be on probation for three years.

He's an obstetrician and gynecologist with the Grays Harbor Women's Clinic.

The state Health Department accused him in February of having an improper relationship with a co-worker in 2006 when he worked at Providence Centralia Hospital. Investigators said he performed an abortion on the woman when she became pregnant. He failed to refer her to another doctor or keep records of her treatment. 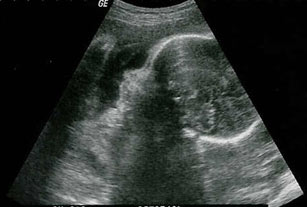 Here is the true story of a licensed physician who kills babies for a living. He has an adulterous relationship with a hospital employee. (What a surprise that a child-killer would act unethically). Then when she becomes pregnant, he performs an abortion on her. He did all this undercover, not keeping records of her treatment because it would have incriminated him. (Imagine a professional child-killer killing his own child to cover up his sins. What a shock!)

Dr. Eiland was found guilty of all this by the state Health Department. And what is his punishment? Being dismembered like the thousands he has killed? Imprisonment? Loss of his medical license? No. A small fine equal to what he makes in an hour killing children. Plus, he will be on probation three years and have to attend “ethics training.”  This means he can go right on killing other people’s children and being well paid to do so.

Is this not a hideous irony? First, why should anyone be surprised that a man who kills children for a living would have a sexually inappropriate relationship with a co-worker and try to cover it up by murdering his own child? This is a man who has spent his life accumulating substantial wealth by murdering other people’s children. He does this not occasionally, but daily.

And what message does the Washington State Health Department send when he is caught doing this? That his biggest crime was this: failing to keep records of his child-killing and failing to refer the killing of his child to be done by one of his colleagues. (It would have been perfectly fine for him to kill one of their children in exchange for them killing one of his, as long as proper records were kept.)

The ultimate irony is the way the authorities attempt to take the moral high ground. The man will be given “ethics training.” The way the health department has deemed best to deal with a licensed child-killer is not to eliminate child killing. It is not to take away his license to kill children. It is to send him to an ethics class so that in the future he can kill children without being unethical.

Whom shall we send next to an ethics class? Serial killers? If it seems offensive to even say such a thing, what is an abortionist if not a serial killer? Does the fact that society declares it legal for him to kill children, and the fact that he is well paid by others to do so, in any way change the humanity of the child he is killing, or the moral repugnance of what he is doing in the sight of a holy God?

Shame on the medical profession for calling cold-blooded killers “physicians.” Shame on America for arrogantly regarding ourselves as a civilized nation while we endorse the killing of our children. And shame on all Christians who look the other way and pretend babies aren’t dying. And shame on all those, including Christians, who year after year go right on supporting political figures who continue to advocate the killing of innocent unborn children.

God help us. We  deserve only his judgment, but may he be merciful to us. And may we use what time we have left to repent.

The main blog finishes above. Below are Scriptures addressing God’s view of child-killing. After them are relevant statements about abortion from early church history. But before you read, understand that Satan, who loves child-killing, will try to hide and distort and lie about abortion. Consider and pray that God will open your eyes to the truth in light of Jesus’ words:

“You are of your father the devil, and your will is to do your father’s desires. He was a murderer from the beginning, and has nothing to do with the truth, because there is no truth in him. When he lies, he speaks out of his own character, for he is a liar and the father of lies.” (John 8:44) 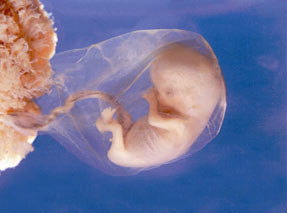 "For you created my inmost being; you knit me together in my mother's womb. I praise you because I am fearfully and wonderfully made . . . My frame was not hidden from you when I was made in the secret place. When I was woven together in the depths of the earth, your eyes saw my unformed body. All the days ordained for me were written in your book before one of them came to be." (Psalm 139:13-16)

"Rescue those being led away to death; hold back those staggering toward slaughter. If you say, 'But we knew nothing about this,' does not he who weighs the heart perceive it? Does not he who guards your life know it? Will he not repay each person according to what he has done?" (Proverbs 24:11-12)

The Shedding of Innocent Blood

"The LORD said, 'What have you done? Listen! Your brother's blood cries out to me from the ground.'" (Genesis 4:10)

"Do not give any of your children to be sacrificed to Molech, for you must not profane the name of your God. I am the LORD." (Leviticus 18:21)

"Do this so that innocent blood will not be shed in your land, which the LORD your God is giving you as your inheritance, and so that you will not be guilty of bloodshed." (Deuteronomy 19:10)

The Early Church on Abortion

"You shall love your neighbor more than your own life. You shall not slay a child by abortion. You shall not kill that which has already been generated." (Epistle of Barnabas 19.5; second century)

"Do not murder a child by abortion or kill a new-born infant." (The Didache 2.2; second century catechism for young Christian converts)

"The fetus in the womb is a living being and therefore the object of God's care" (Athenagoras, A Plea for the Christians, 35.6; 177 A.D.)

"It does not matter whether you take away a life that is born, or destroy one that is coming to the birth. In both instances, the destruction is murder." (Tertullian, Apology, 9.4; second century)

"Those who give abortifacients for the destruction of a child conceived in the womb are murderers themselves, along with those receiving the poisons." (Basil the Great, Canons, 188.2; fourth century) 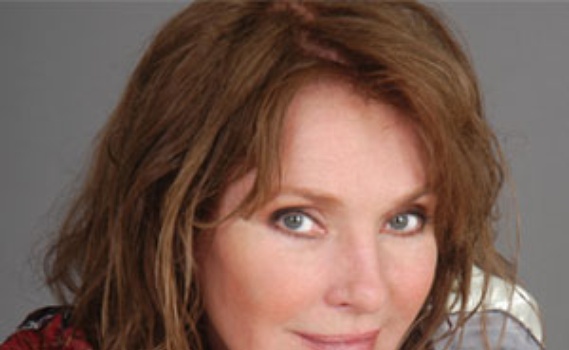 Actress Jennifer O'Neill Tells Her Story of Abortion and Forgiveness

video November 29, 2010
Here’s Jennifer O’Neill, actress, author, and spokesperson for the “Silent No More” Awareness Campaign, talking about her abortion. She’s well worth listening to. 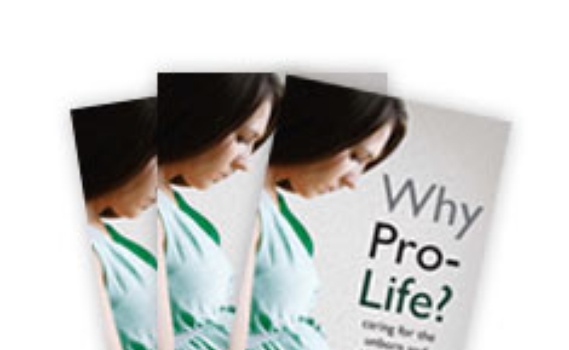 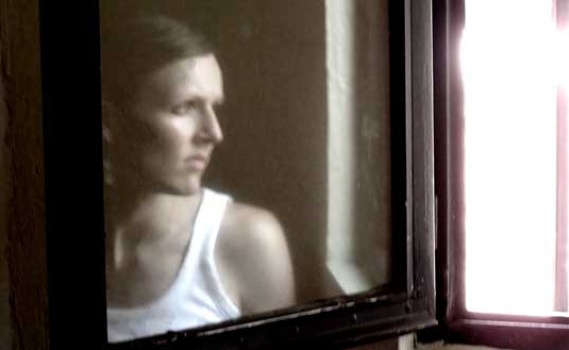