Five Principles about Image and Character 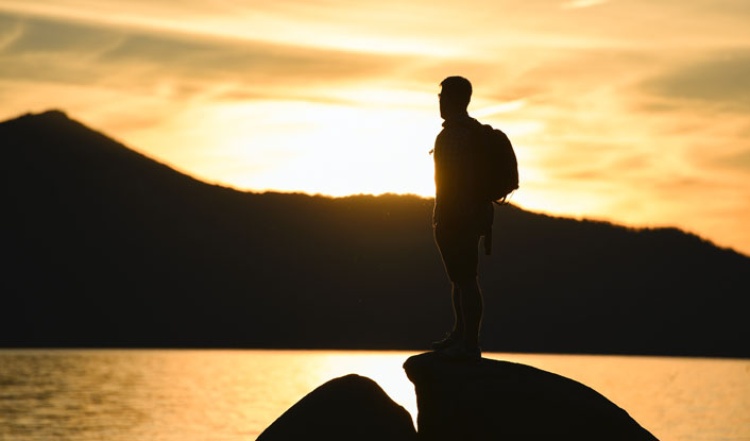 Although these following principles about image and character are pulled from an article I wrote years ago, they still prove just as true today as they did then.

The difference between image and character. Image is what you are on a football field, in a movie, and in Hertz commercials. Character is what you are in the dark, when no one but God is looking. What are the traits it takes to get and stay famous? In many cases the answer includes a mammoth ego, self-absorption, and an impassioned craving for public approval. These very traits that compel one to pursue fame both reflect and produce a private inner life lacking in substance and integrity.

Anyone can look good in front of an audience, or even in front of their friends. It’s an entirely different thing to stand naked before God, to be known as you truly are on the inside. “Do not consider his appearance or his height . . . The Lord does not look at the things man looks at. man looks at the outward appearance, but the LORD looks at the heart” (1 Samuel 16:7).

The difference between a hero and a celebrity. Fame is one thing. Virtue is another. The two aren’t even remotely related. In fact, the more famous you become the harder it is to cultivate and retain virtue. Being a hero is something entirely different than being a celebrity. Celebrities are just people with good looks, talent, money, and the ability to draw attention to themselves. Heroes are people who stand courageously for what is right, often against the tide of public opinion, and at great cost to themselves.

Many public figures have proven long on image and short on character, just as many faithful servants of God have been short on image and long on character. Politicians are celebrities. But if they steal from the country, cheat on their wives, and promote the ruthless killing of unborn children, no one in their right mind can consider them heroes. (That many do so simply demonstrates our society is not in its right mind.)

When you and I stand before God and give an account of our lives, the ability to run with a football or manage a company or write a newsletter article will mean nothing. Our dependence on Christ to cleanse us of our sins and empower us to a new way of living will mean everything. 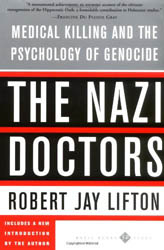 The difference between high self-esteem and accurate self-esteem. People often say, “I can’t believe that [insert name of a person in the news] is capable of such evil.” Of course he is. So are you. So am I. We’ve fallen for the old lie, propagated by secular humanism and modern psychology, that man is basically good. But we’re terribly arrogant and naive to believe this. Read Romans 1-3 and see what God says about the human condition. Look at human history. Look around you. We’re all capable of horrendous evil. The man who thinks he is incapable of adultery and crimes of hatred and passion is not on guard against them, and does not call upon Christ to save him from them.

Years ago I read a fascinating and chilling book by Robert Lifton, The Nazi Doctors. As a psychologist interviewing former Nazi doctors and their surviving victims, he hoped to discover what made these “monsters” tick. What he discovered was much more frightening—the fact that these were in fact quite ordinary men who, given the opportunity, did horribly evil things. As long as we consider the Nazis monsters, we can separate ourselves from them. It’s only when we realize that we ourselves are of the same stock that we can come to terms with our capacity for evil and our need for Jesus. 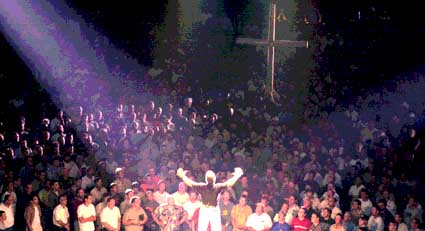 The difference between Hollywood values and values that really matter. Years ago, on the day after Simpson’s “chase” on the L. A. freeways, I was attending Promise Keepers in Portland, with nearly 30,000 other men. (Another 5,000 were turned away—there just wasn’t room.) Here, like the quarter of a million other men attending Promise Keepers gatherings that year, were men gathered to uplift the very values and power for righteous living that O. J. Simpson so desperately lacked. Men were learning about God, about taking responsibility, about loving and serving their wives and children.

The event went by in Portland largely unnoticed by television news that night. All those men at civic stadium did was commit themselves to being faithful in their homes and churches and communities and society, to keeping sacred promises in the daily grind of life. These men wanted to cumulatively build a track record of faithfulness to God and family. They wished to become heroes, if to no one else, to their own children. Small acts of daily faithfulness don’t make the news. But they matter much more than what does.

Commitments like the ones those men made that night will give our children, our churches, and our society an example to follow unmatched by that of any celebrity. A life enthusiastically applauded in the final day by the only audience that ultimately matters . . . the Audience of One. 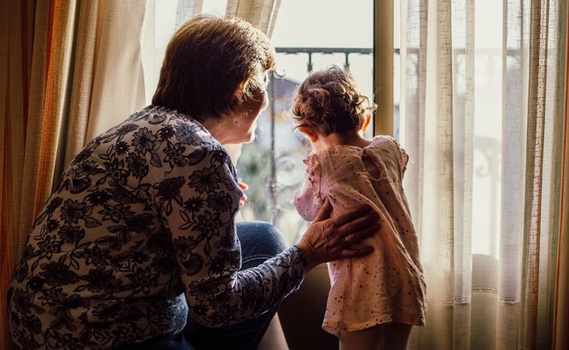 Fame vs. Impact: Do You Remember Their Names?

article October 8, 2021
There are lots of school teachers and nurses and people who work with kids, and elderly men and women down on their knees praying. They aren't going to be in the news. It takes a lot more sacrifice to be a hero than to be a celebrity. The following quiz, which illustrates that point, was adapted by my friend Doug Nichols, founder of Action International Ministries. 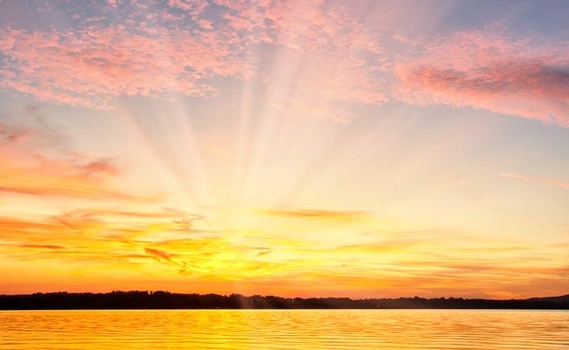 Should We Seek Approval?

video June 26, 2013
The answer is yes and no, and it depends on whose approval we’re seeking. 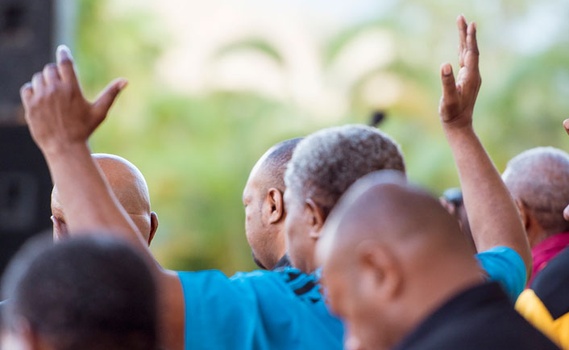 article February 16, 2011
I think it’s fine and appropriate to quote from Christian speakers and authors we have benefited from. But while gratefully acknowledging I have benefited from these men and women, I do not put them on a pedestal.
Invest in Eternity