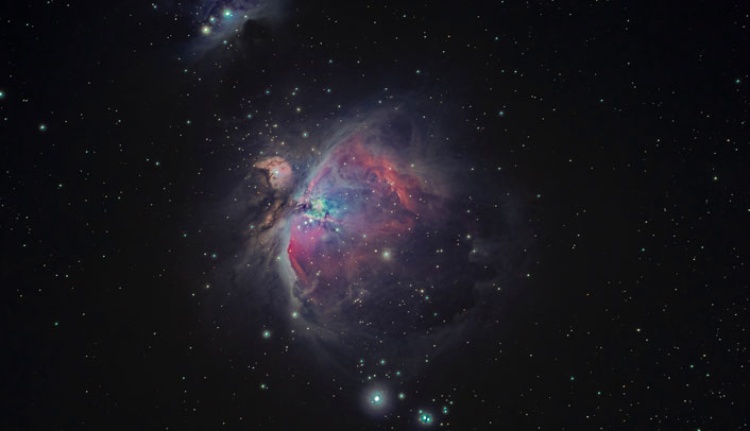 As a twelve-year-old, I first viewed through a telescope the great galaxy of Andromeda, consisting of hundreds of billions of stars and untold numbers of planets, nearly three million light years from Earth. I was mesmerized. I also wept, not knowing why. I was overwhelmed by greatness on a cosmic scale and felt terribly small and alone. Years later I first heard the gospel. After I became a Christian, I found that gazing through the telescope became an act of delighted worship.

We’re told that God's “invisible qualities” can be “clearly seen” in “what has been made” (Romans 1:20). This is God's general revelation. Eden has been trampled, torched, and savaged. Nevertheless, the stars in the sky declare God’s glory (Psalm 19:1); in our own bodies we can see the intricacy of God’s craftsmanship; and in flowers and rain and art and music we see vestiges of God’s beauty and creativity.

But God has also chosen to reveal Himself to the world through His Son Jesus Christ, and through His Word, the Holy Bible. This is special revelation. J.I. Packer wrote in Knowing God, "God has spoken to man, and the Bible is his Word, given to us to make us wise unto salvation."

Last month I shared a devotional about Psalm 19, and general and special revelation, with the Eternal Perspective Ministries staff. You can watch the video of it below:

Photo by Bryan Goff on Unsplash 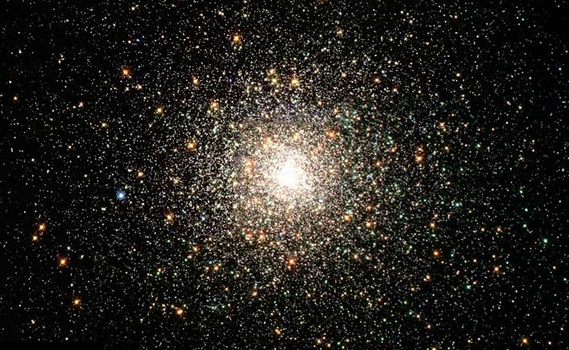 The Universe in Scale

article July 4, 2012
I’ve had an interest in astronomy since getting my first telescope in fourth grade. My love for the wonders of the universe helped prepare me to hear the gospel and respond to Christ. 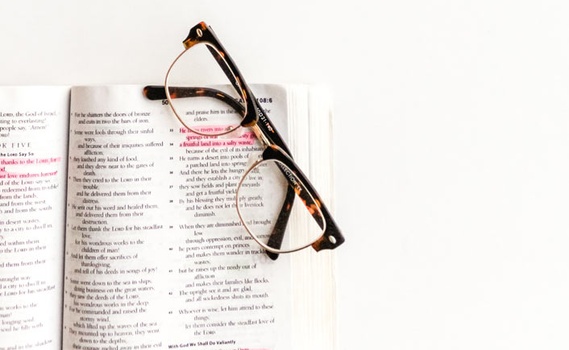 The Joy of Studying God

article July 19, 2010
Does studying God—and doctrine—have to be a dull discipline, or can it be an exhilarating exercise that transforms your life? I believe that theology is the foundation upon which worldview is built.
Invest in Eternity