Thoughts about Thinking for the Christian 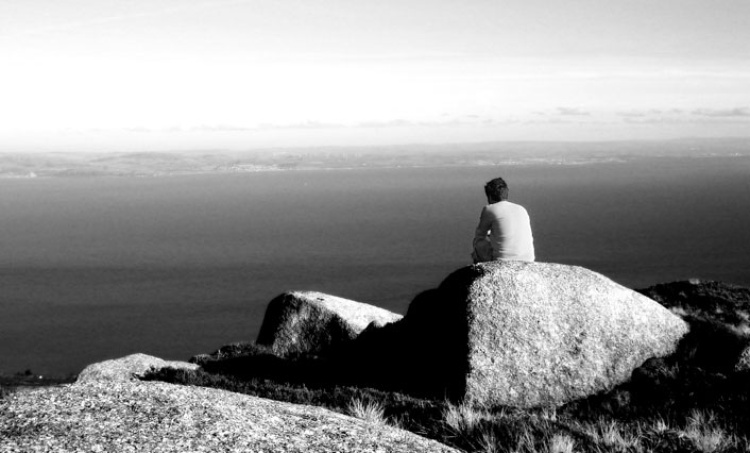 My friend Justin Taylor recently posted this on his excellent blog, one of my favorites. I also enjoy Tim Challies's blog, which Justin refers to. Here are some important thoughts about thinking and the Christian life:

Tim Challies recently reprinted a quote from Martyn Lloyd-Jones on the relationship between faith and thinking. Lloyd-Jones is commenting on Matthew 6:30 in Studies in the Sermon on the Mount:

Faith according to our Lord’s teaching in this paragraph, is primarily thinking; and the whole trouble with a man of little faith is that he does not think. He allows circumstances to bludgeon him. . . . 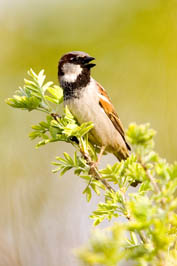 We must spend more time in studying our Lord’s lessons in observation and deduction. The Bible is full of logic, and we must never think of faith as something purely mystical. We do not just sit down in an armchair and expect marvelous things to happen to us. That is not Christian faith. Christian faith is essentially thinking. Look at the birds, think about them, draw your deductions. Look at the grass, look at the lilies of the field, consider them. . . .

Faith, if you like, can be defined like this: It is a man insisting upon thinking when everything seems determined to bludgeon and knock him down in an intellectual sense. The trouble with the person of little faith is that, instead of controlling his own thought, his thought is being controlled by something else, and, as we put it, he goes round and round in circles. That is the essence of worry. . . . That is not thought; that is the absence of thought, a failure to think.

I read this morning a related thought from Augustine:

No one believes anything unless one first thought it believable. . . .

Not everyone who thinks believes, since many think in order not to believe; but everyone who believes thinks, thinks in believing and believes in thinking.

Crossway will be releasing two books this Fall that look at the crucial place of thinking in the Christian life: 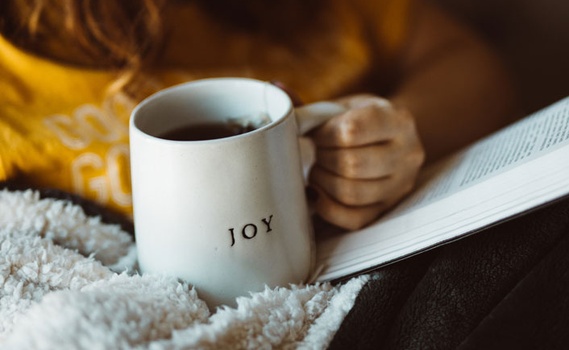 Jonathan Parnell on the Preeminence of Jesus

article November 4, 2011
I love this article by Jonathan Parnell. It is especially good for parents of young children, but good for the rest of us as well. 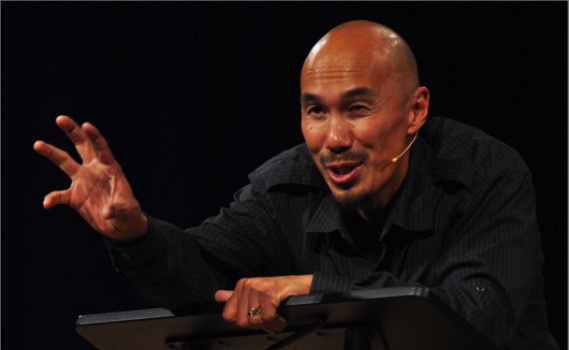 article October 4, 2010
As I shared with those on Facebook, Nanci and I had an amazing few days at the Desiring God conference in Minneapolis. Francis Chan's message on Saturday night was anointed by God. 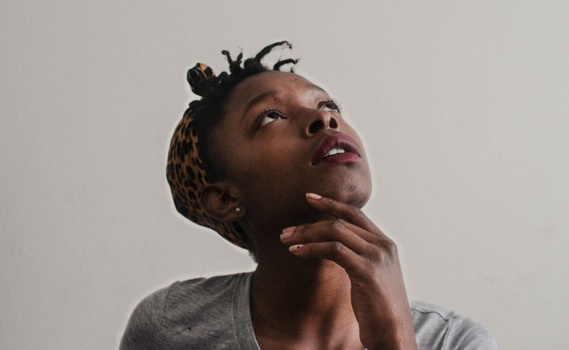 Truth and the Mind Matter

article September 2, 2010
I'm honored to be one of the Friday seminar speakers for this year's Desiring God National Conference, which has the theme "Think: The Life of the Mind & the Love of God."
Invest in Eternity