God Seeking His Own Glory 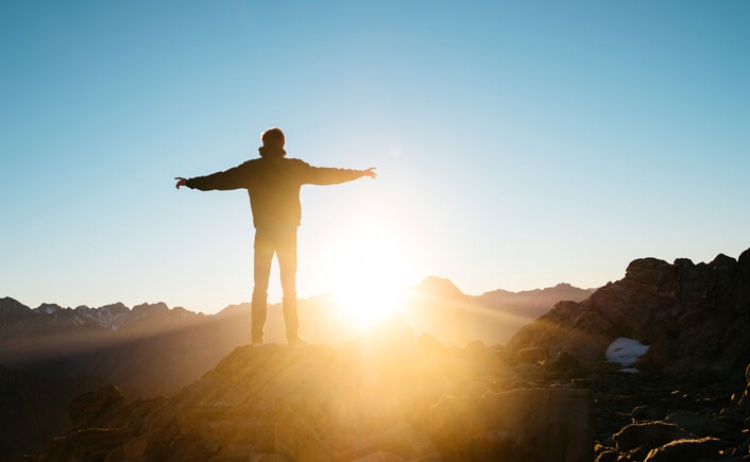 When we seek our own glory, it means we are proud and arrogant. But does God seek his own glory? And if He does, wouldn’t that make him a megalomaniac? This is a commonly misunderstood issue, largely because we forget the difference between the infinitely great and holy and loving God, and ourselves, who are both finite and fallen. John Piper gives a brief but insightful answer to this question.

I have spent 40 years seeking to understand and explain why God’s relentless self-exaltation in all that he does (for example, Isaiah 48:9–11) is the most loving way for him to be, and is not megalomania.

Some have tried to argue that the problem of God’s self-exaltation is solved by his intra-Trinitarian other-orientedness. That is, God the Father and God the Son do not seek their own individual glory, but the glory of the other, and in that sense God seeks his own glory.

It is true that the Father and the Son do seek the glory of the other (John 14:13; 17:1). But this is not a solution to the problem of divine self-exaltation. The reason it’s not is that in the Bible the Father does exalt his own glory.

For example, Paul prays to the Father in Philippians 1:9–11,

It is my prayer that your love may abound more and more . . . so that you might be filled with the fruit of righteousness that comes through Jesus Christ, to the glory and praise of God.

Consider: Paul is praying to the Father. He is asking the Father to do something, namely, to fill the Philippians with the fruit of righteousness “that comes through Jesus Christ, to the glory and praise of God.”

So it is clear that Paul expects God the Father to be motivated to bring about his own praise. The Son makes it possible by working righteousness in the saints. But the one Paul is asking to work for his own glory is the Father.

This is no surprise, if we remember the first petition of the Lord’s prayer: “Our Father in heaven, hallowed be your name” (Matthew 6:9). Jesus tells us to ask the Father to make much of his own name.

There are other examples that could be given (like Philippians 2:9–11), but let this suffice. It is true that the persons of the Trinity love to make much of each other. But this is not the solution to the problem of God’s self-exaltation.

That solution, as far as I have been able to see through my dark glass, is this: God must uphold his own glory as the supreme value of the universe because 1) he is true, and it would be false to hold up any other glory as supreme; and 2) he is loving, and it would be unloving to offer us as supremely satisfying anything less than what is infinitely and eternally satisfying—namely, himself.

Photo by Pablo Heimplatz on Unsplash 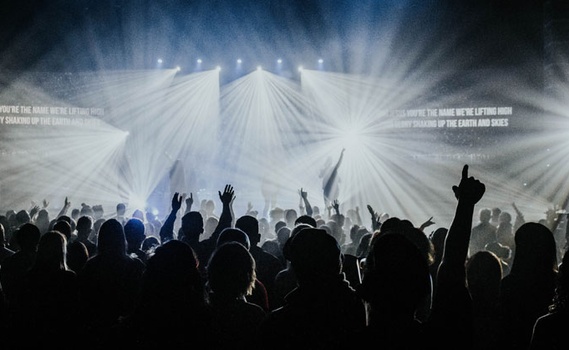 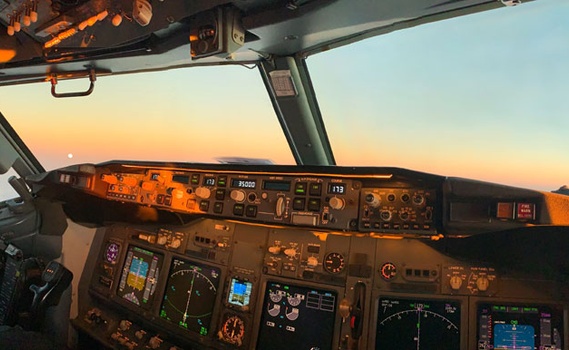 How (and How Not) to Think about the Trinity

video February 9, 2015
In his book Delighting in the Trinity, Michael Reeves writes, “The Trinity is the cockpit of all Christian thinking.” As such, it’s a doctrine well worth contemplating, even if we can’t fully understand it. 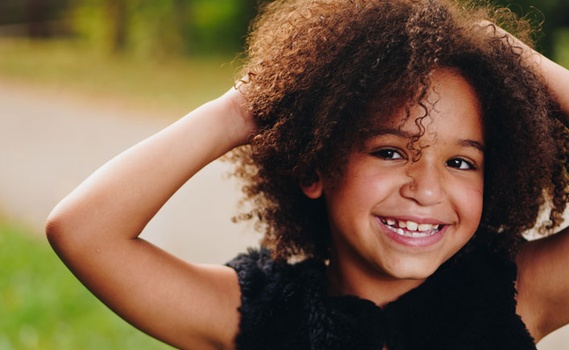 How Will We Worship God in Heaven?

article March 22, 2010
Worship involves more than singing and prayer. We’re commanded, “Always be joyful. Never stop praying. Be thankful in all circumstances” (1 Thessalonians 5:16-18). We know that God expects us to do many different things on Earth, such as work, rest, and spend time with our families. So if we are to be joyful, pray, and give thanks all the time, we must worship God even while doing other things. Same deal in Heaven.
Invest in Eternity