You Are Serving the Lord Christ

Earlier this weekend our buddy Jason Hanson, whose Detroit Lions clinched the playoffs, kicked his 50th field goal of 50 yards or more, extending the all-time NFL record he broke three years ago. (Jason also holds the all-time NCAA record for field goals of 50 yards or more.) That same field goal this weekend put him past both George Blanda and Matt Stover on the all-time scoring list. In his twentieth season, with 2009 points, Jason is now the fourth leading scorer in NFL history. Way to go, bro!

I’m a big Tim Tebow fan too, but remember there are other faithful believers in the NFL. They would appreciate your prayers.

God has his people everywhere. Many vocations are more important than football. But regardless of what it is, when God gives His people a platform to stand on, and a voice that can be heard, He expects them to represent Him faithfully. When they achieve something He calls upon them to give Him glory. You may not have as many people watching you as pro athletes, but innumerable angels, saints and the Lord himself are watching. And that raises the question: what are you doing to honor Him, and to give Him credit for your successes, in your own unique sphere of influence?

Whatever you do, work heartily, as for the Lord and not for men, knowing that from the Lord you will receive the inheritance as your reward. You are serving the Lord Christ. Colossians 3:23-24

Photo by Dave Adamson on Unsplash 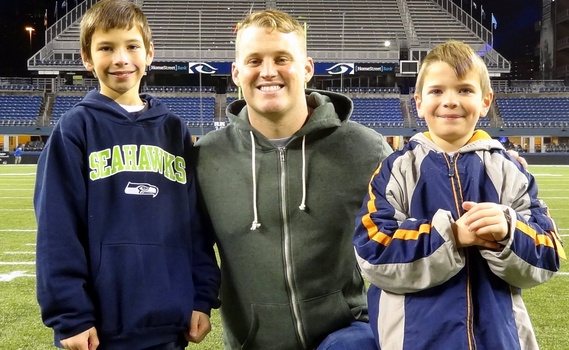 Using the Platform of Professional Football to Honor Jesus

article January 8, 2014
There are athletes who are Christ-followers on many professional sports teams. The National Football League has a significant number. 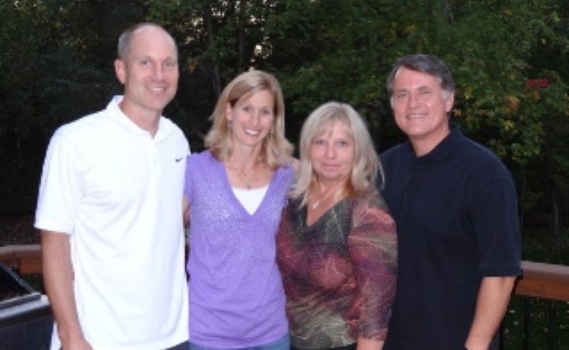 article October 10, 2011
This is me on Saturday, here in Detroit, trying out for the job of Jason Hanson’s holder. 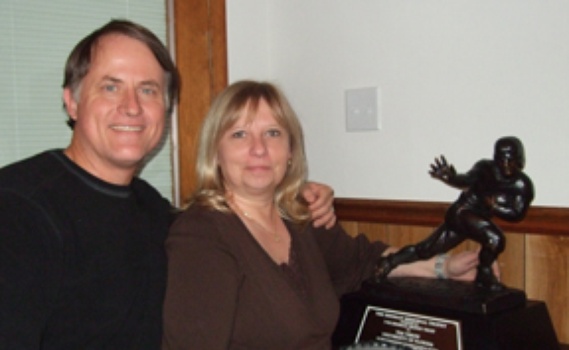