An Alarming Trend: The Illiteracy of Boys 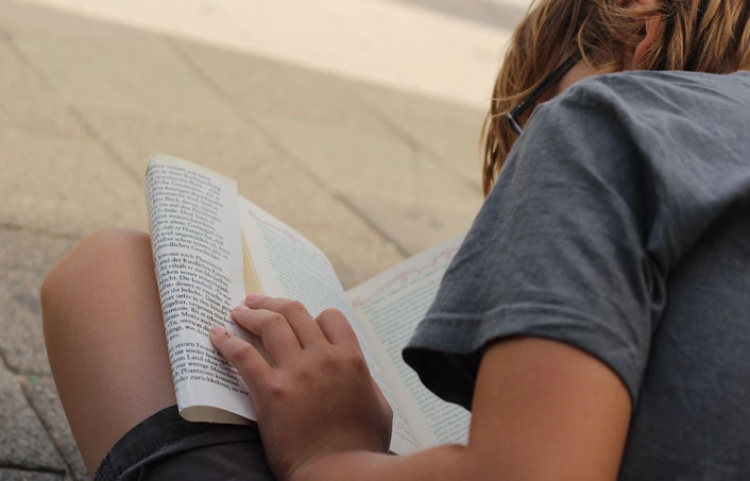 My friends Brett and Alex Harris, on their wonderful website www.therebelution.com, cited a Wall Street Journal article about the importance of reading, and the great decline in reading among boys. I have often cited this as one of the most alarming trends of our day.

All fathers and mothers of boys, take heed, and do all you can to cultivate a love for reading in your boys. Read to them and with them and give them good books they want to read. I encourage you to listen to Brett and Alex (who ARE readers) and the Wall Street Journal article.

Throughout history more lives have been changed through books than by any other means. Books are important. Reading is important. Charles Spurgeon, the prince of preachers, wrote: “The man who never reads will never be read; he who never quotes will never be quoted. He who will not use the thoughts of other men’s brains, proves that he has no brains of his own.”

If that’s true then our generation is largely brainless. We don’t read — and that’s especially true of boys. The following article, published in The Wall Street Journal, charts a forward course that could save our generation, or at least help us raise the next generation of leaders/readers. Take a look, and then get off the computer.

When I was a young boy, America’s elite schools and universities were almost entirely reserved for males. That seems incredible now, in an era when headlines suggest that boys are largely unfit for the classroom. In particular, they can’t read.

According to a recent report from the Center on Education Policy, for example, substantially more boys than girls score below the proficiency level on the annual National Assessment of Educational Progress reading test. This disparity goes back to 1992, and in some states the percentage of boys proficient in reading is now more than ten points below that of girls. The male-female reading gap is found in every socio-economic and ethnic category, including the children of white, college-educated parents.

...So why won’t boys read? The AP story drops a clue when it describes the efforts of one frustrated couple with their 13-year-old unlettered son: “They’ve tried bribing him with new video games.” Good grief.

The appearance of the boy-girl literacy gap happens to coincide with the proliferation of video games and other electronic forms of entertainment over the last decade or two. Boys spend far more time “plugged in” than girls do. Could the reading gap have more to do with competition for boys’ attention than with their supposed inability to focus on anything other than outhouse humor?

...People who think that a book—even R.L. Stine’s grossest masterpiece—can compete with the powerful stimulation of an electronic screen are kidding themselves. But on the level playing field of a quiet den or bedroom, a good book like “Treasure Island” will hold a boy’s attention quite as well as “Zombie Butts from Uranus.” Who knows—a boy deprived of electronic stimulation might even become desperate enough to read Jane Austen.

Most importantly, a boy raised on great literature is more likely to grow up to think, to speak, and to write like a civilized man. Whom would you prefer to have shaped the boyhood imagination of your daughter’s husband—Raymond Bean or Robert Louis Stevenson?

Read the rest of the Wall Street Journal article.

Photo by Andre_Grunden on Pixabay 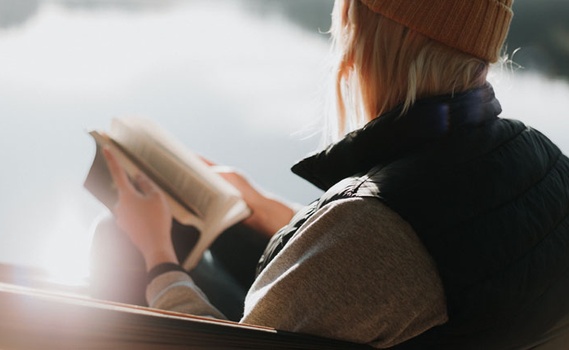 Philip Yancey on His Own Personal Reading Crisis, and What It Means for All of Us

article February 22, 2019
Philip Yancey, a writer I often appreciate, wrote an article about his own struggle to carve out focused attention for reading, and how his own personal experience reflects our culture at large. The decline in reading books is something I feel strongly about, as those who aren’t dedicated readers most likely won’t be dedicated readers of God’s Word. 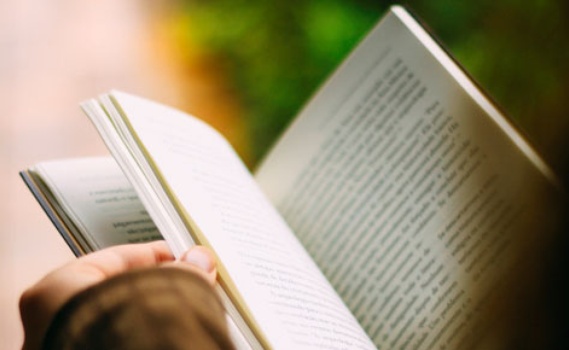 When It Comes to Book-Reading, Let’s Raise the Bar and Expand Our Minds

article January 25, 2016
In a culture dominated by television, movies, video games and social media, our attention spans are decreasing and we’re shrinking both intellectually and spiritually. 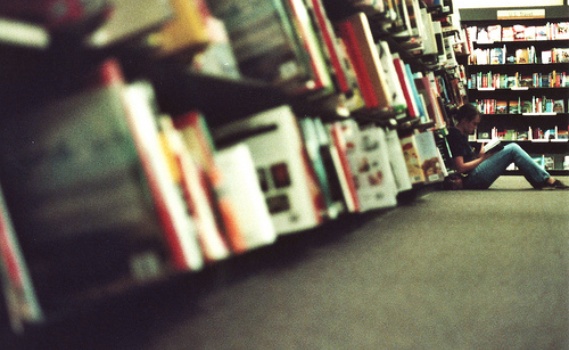 How Can We Encourage Christ-Followers to Read?

article September 9, 2013
Over the years I’ve bought and read thousands of good books. I cannot divorce God's works of grace in my life from great books.
Invest in Eternity